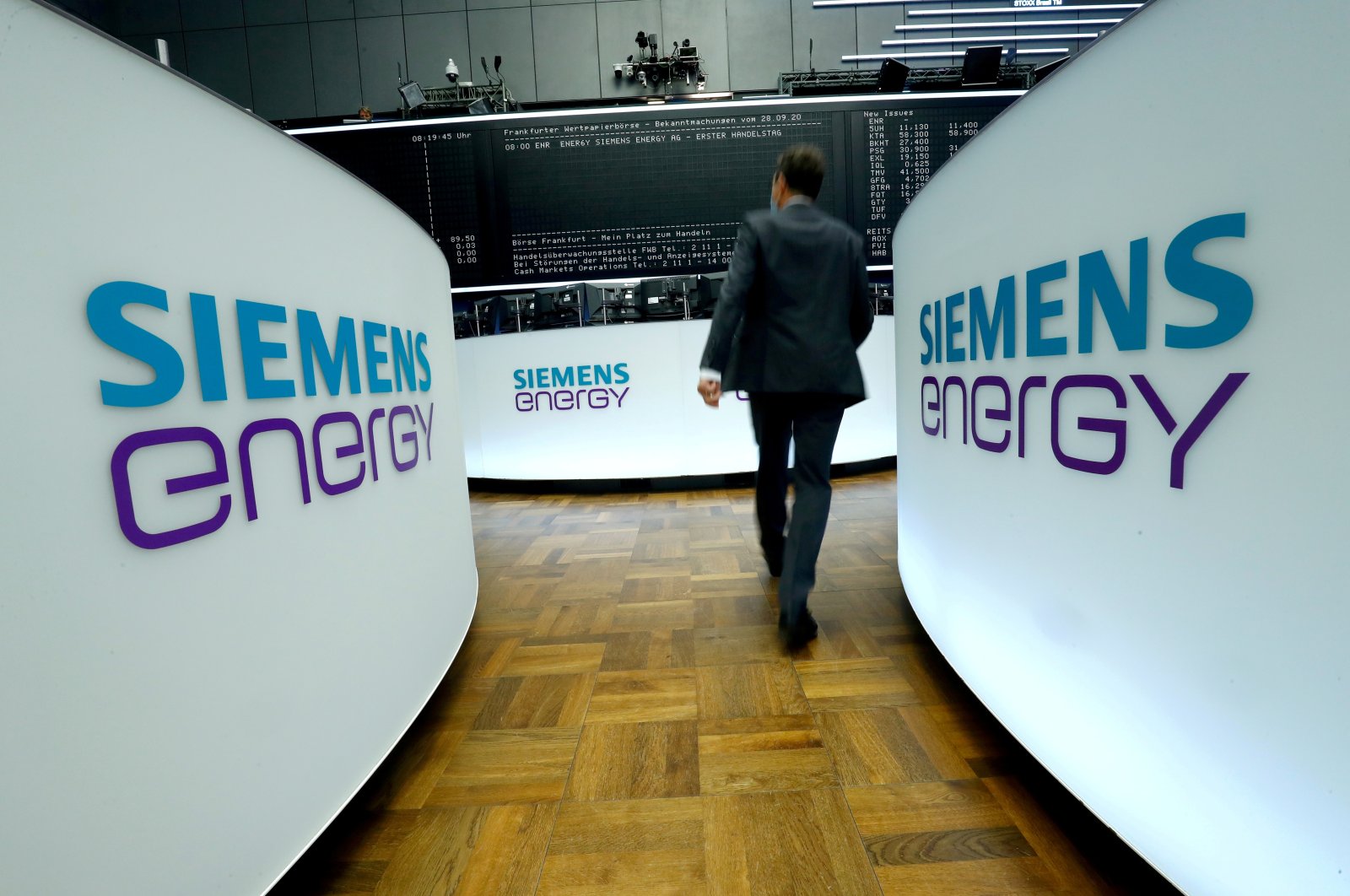 For fiscal 2021, the company confirmed the outlook for nominal revenue growth in the range of 3% to 8%. However, due to the financial performance at Siemens Gamesa Renewable Energy's (SGRE) onshore business in the recent quarter and its significantly lower profit expectations for the fiscal year 2021, the company now expects adjusted earnings before interest, taxes and amortization margin before special items in the range of 2% to below 3%. It had previously been 3% to 5%.

The company said it is not satisfied with the performance of SGRE, which suffered a significant setback in the turnaround of its onshore business. This does not change the attractive market fundamentals for Siemens Energy, but due to the headwinds at SGRE, it does not expect to reach the low end of the group margin guidance for the full year.