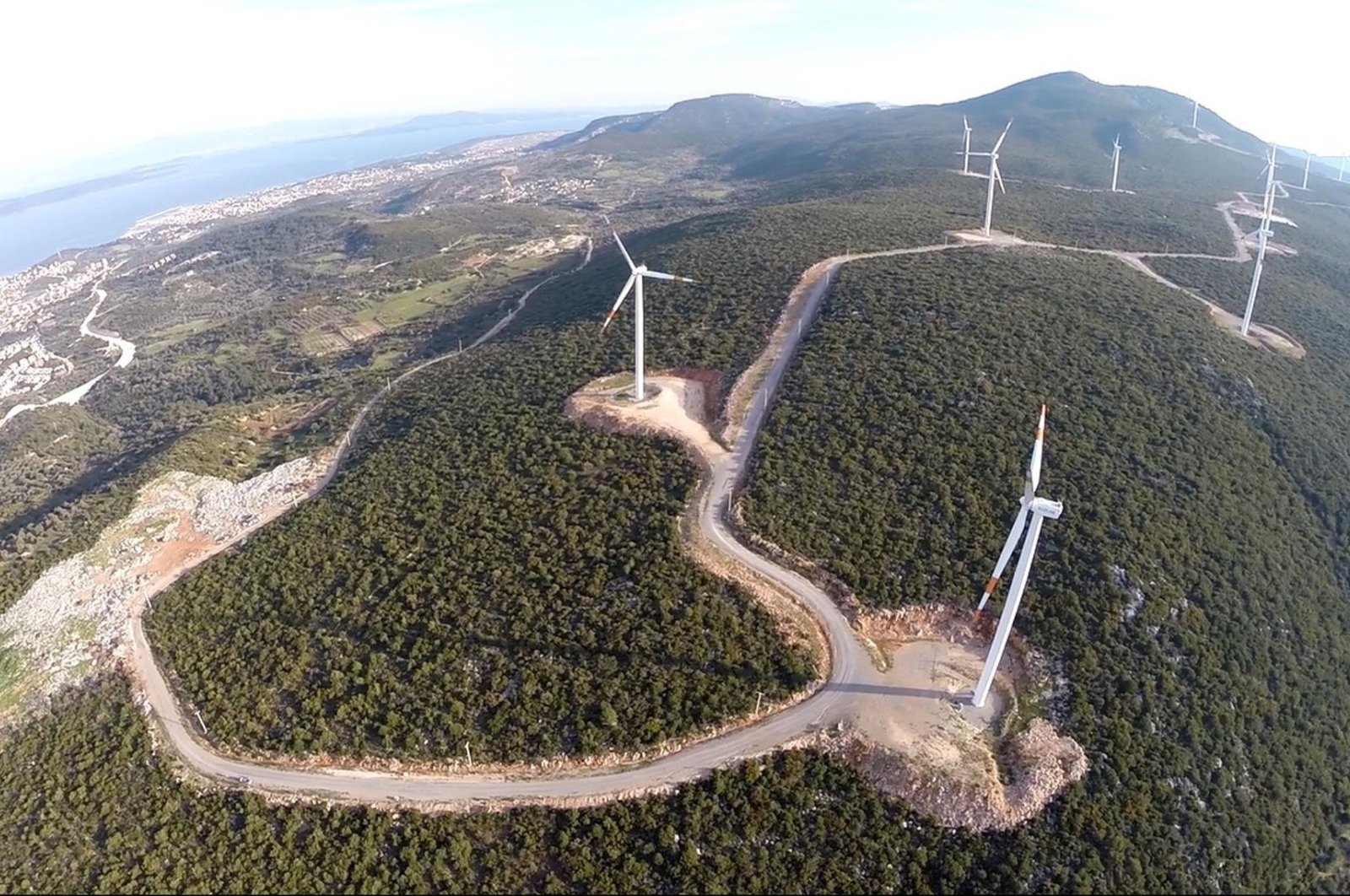 Speaking at the annual meeting of Turkey’s Electric Industry Union (TESAB), Dönmez said the country has undergone a huge transformation in the last 18 years, including in the development of renewable energy sources.

“With these YEKA bids, we are moving toward a sector with a high participation rate,” he said.

The YEKA projects, each capable of generating between 10 to 40 megawatts (MW) of power, will be installed in close to 40 provinces across Turkey.

Turkey has been working on reducing its dependence on energy imports and increasing production from natural resources.

Turkey plans to boost its wind and solar capacity by 10,000 MW each year over the coming decade through YEKA.

"The country’s total power generation, which was at 31,000 MW in 2002, has tripled in just 18 years, reaching over 91,000 MW," Dönmez said while crediting domestic sources and renewable energy as the backbones of this increase.

Dönmez further stressed that in terms of electricity production, power transmission and commercialization, Turkey has become a leader.

Thanks to a competitive and quality-based sector, with the involvement of private industry, the country’s electricity market is now on par with global standards, Dönmez said.

TESAB itself has become the leader in public-private cooperation, he added.

Turkey held the first 1,000 MW solar power YEKA tender in March 2017. A consortium of Turkish Kalyon and South Korean Hanwha Group was awarded the contract for the $1.3-billion project in the central Anatolian city of Konya. The feed-in-tariff at the auction was set at $6.99 per kilowatt-hour (kWh).

The first 1,000 MW wind power YEKA contract was awarded to the Turkish-German consortium consisting of Kalyon-Türkerler-Siemens. The feed-in-tariff was set at $3.48 per kWh, recorded as the lowest for similar projects around the world.