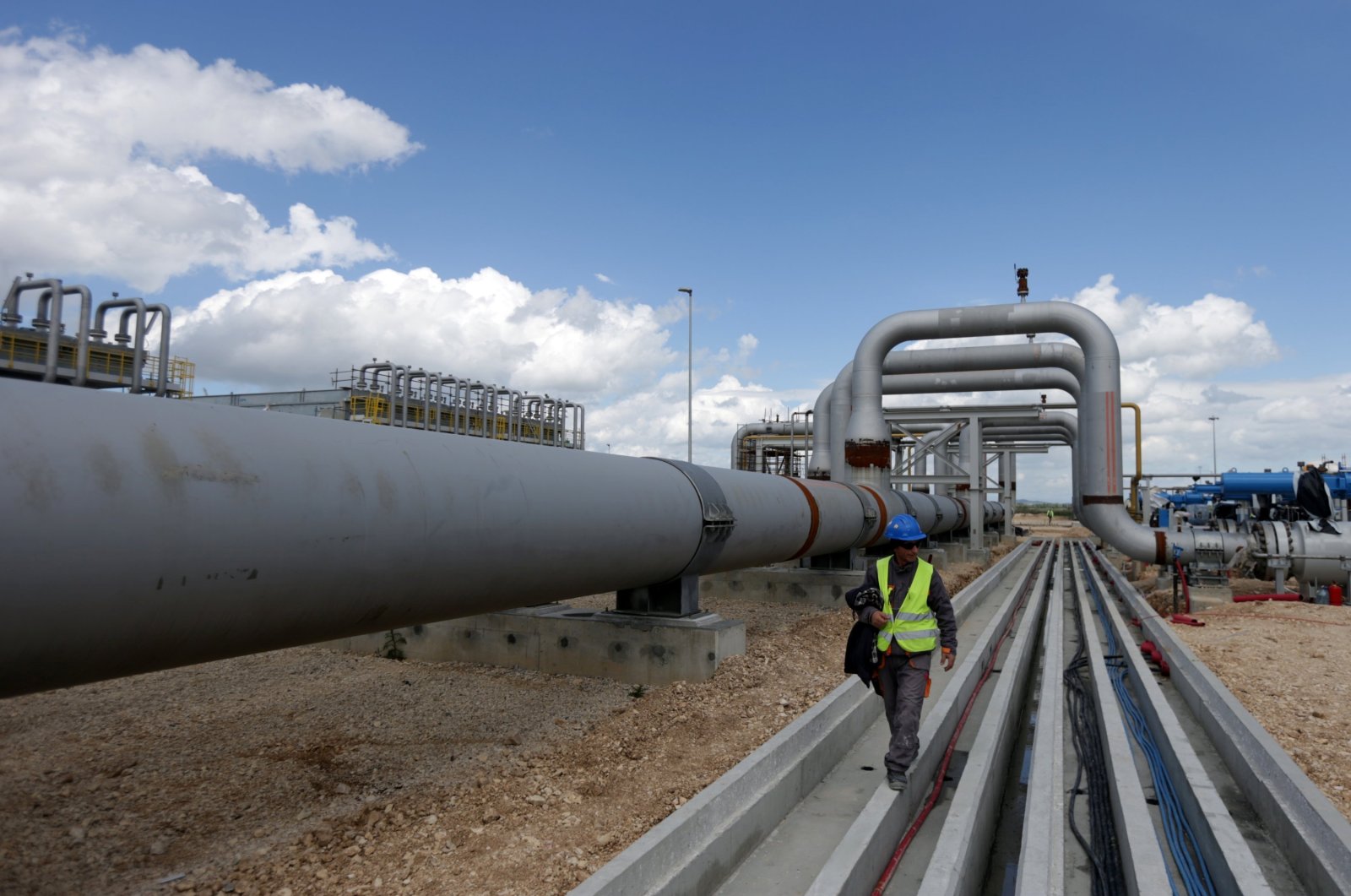 The Trans Adriatic Pipeline (TAP) AG, the operator of the European leg of the Southern Gas Corridor (SGC), has signed a cooperation and handover agreement for the Fier South gas facility with Albgaz Sh.a. and the Albanian Ministry of Infrastructure and Energy, a statement from TAP AG said Wednesday.

TAP AG will design, procure and construct the gas exit point with a multimillion Euro investment.

The facility will be built outside of TAP's compressor station in Fier and will have an expandable capacity and the possibility for bidirectional flow.

"The Fier gas exit point reinforces the role of TAP in the Western Balkans area, not only as a reliable Transmission System Operator (TSO) but also as an active partner in Europe’s energy transition," TAP AG said.

According to the agreement, once the construction of the Fier South Facility is finished, the exit point will be handed over to the Albanian state after which the Albanian government will fully own, manage and operate it.

"The new facility is a significant milestone for Albania's gasification as it will enable an interconnection point between the TAP transportation system and future gas infrastructure in Albania. The new gas exit point in Fier will provide a strategic access point for Albania and the Western Balkans to gas reserves in the Caspian region," the statement read.

As the European leg of the SGC, TAP transports natural gas from the giant Shah Deniz field in the Azerbaijan sector of the Caspian Sea to Europe. The 878-kilometer-long (545.56-mile-long) pipeline connects with the Trans Anatolian Pipeline (TANAP) at the Turkish-Greek border in Kipoi, crosses Greece and Albania and the Adriatic Sea, before coming ashore in southern Italy.

Following the commencement of gas deliveries via TAP in December 2020, the pipeline carried a total of 1 billion cubic meters (bcm) of natural gas from Azerbaijan to Europe via the Greek interconnection point of Kipoi up to March 19.

According to the statement, TAP will facilitate gas supplies to southeastern European countries. Bulgaria will meet 33% of its total gas demand through TAP after the completion of the Gas Interconnector Greece-Bulgaria pipeline. The pipeline's exits in Greece and Albania, together with the landfall in Italy, provide opportunities for further gas deliveries from Azerbaijan to the wider European markets.