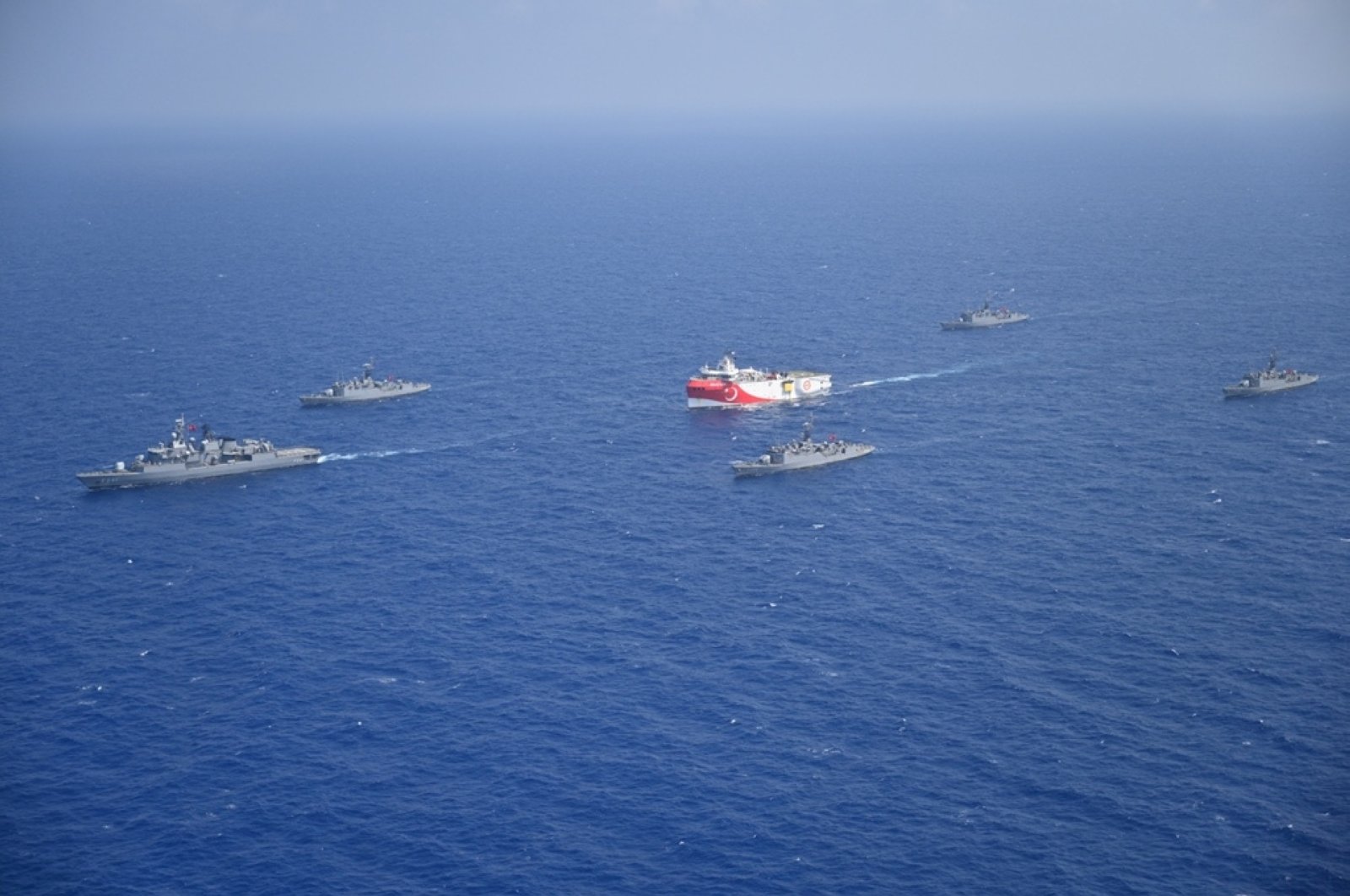 According to the announcement, the vessel will conduct hydrocarbon exploration activities between Oct. 10 and Nov. 9 off the Cyprus coast.

A Navtex, or navigational telex, is a maritime communications system that allows ships to inform other vessels about their presence in an area, as well as other information.