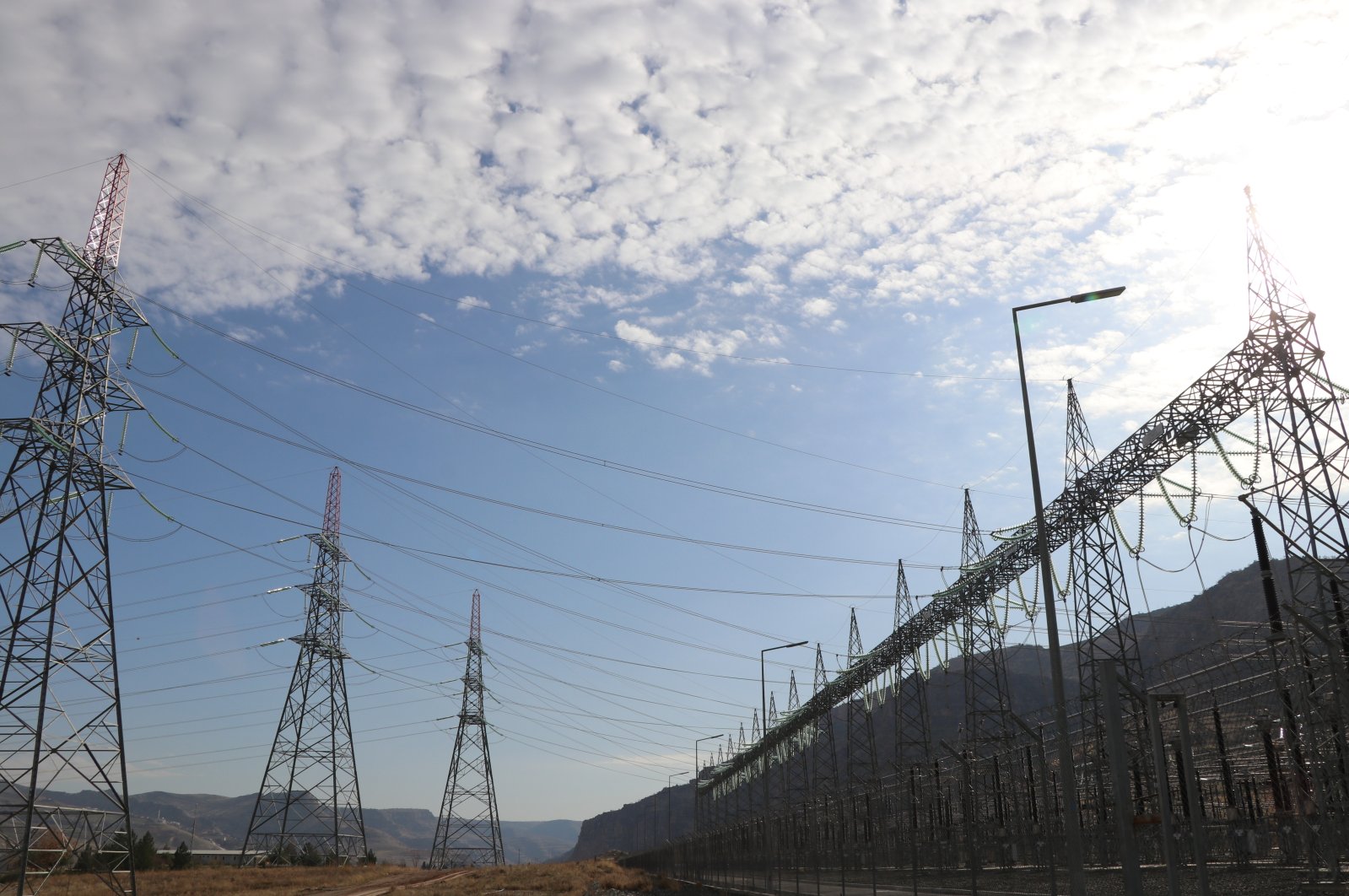 “Turkey’s energy production continues to rise, breaking records. Despite the (COVID-19) outbreak, we have a new record on daily energy production,” Fatih Dönmez reported over his Twitter account.

According to the data shared by Dönmez, an all-time high daily generation was recorded on Sept. 3 with 1.07 billion kilowatt-hours (KWh), breaking the previous record of 1.06 billion KWh set on Aug. 2, 2018.

The highest hourly electricity consumption of all time was also recorded on Sept. 3 with 49.6 million KWh.

It exceeded the previous peak on July 7, when the daily electricity consumption reached 932,351 MWh.

The primary goal of the country's energy sector is to boost electricity production from domestic and renewable sources.

It produced 62.08% of its electricity from local and renewable sources from January through July this year, according to the data from the Energy and Natural Resources Ministry.

It is approaching its goal of producing almost 66% of its electricity from local and renewable sources annually.