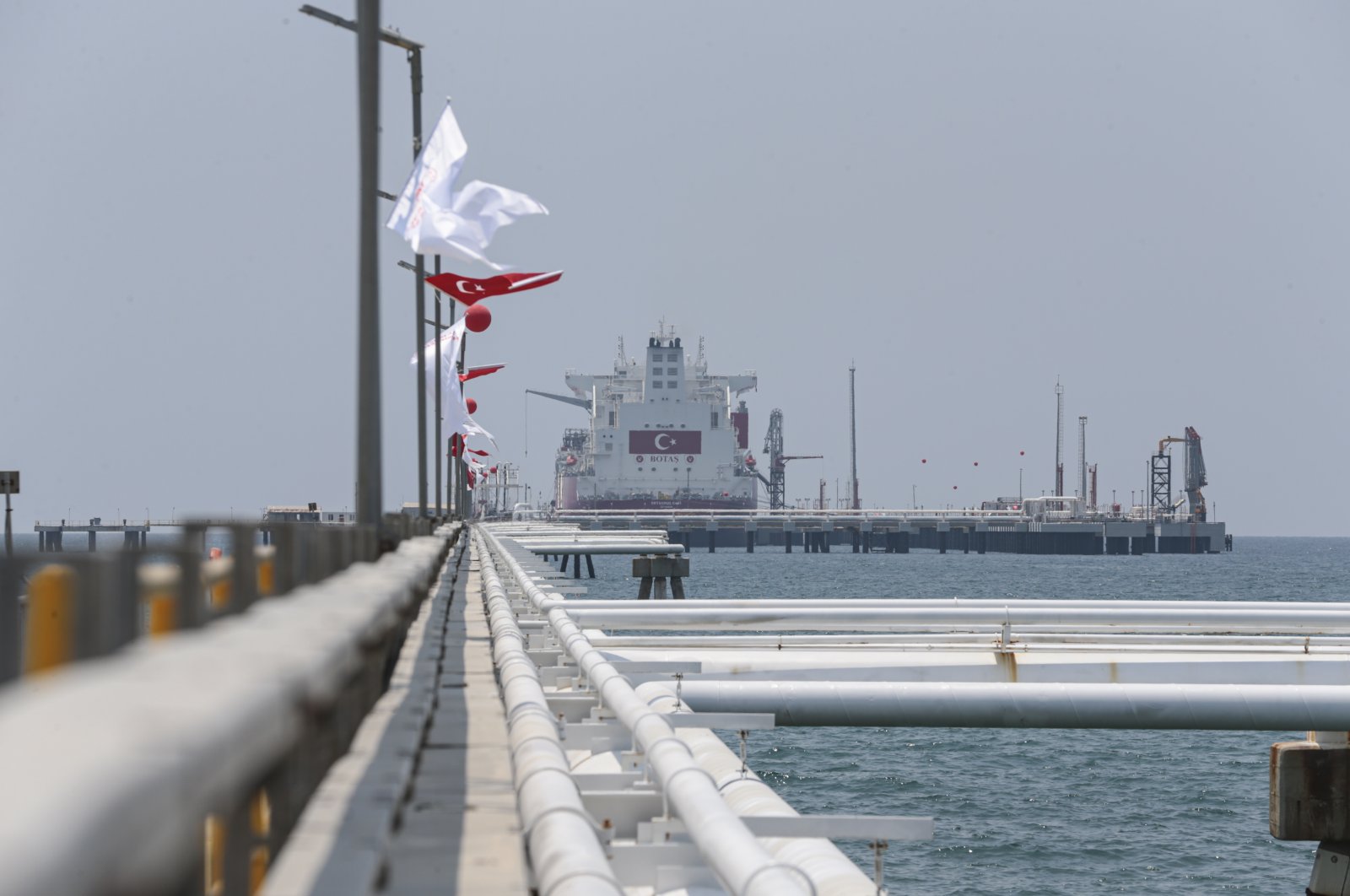 Turkey has been taking precautionary measures to prevent gas shortages, a senior official said Friday, as the crucial winter heating season is approaching amid a global energy bottleneck that has triggered unprecedented price hikes.

Energy and Natural Resources Minister Fatih Dönmez said the government has been taking steps and will continue to do so to avoid gas supply shortages by filling the underground natural gas storage facilities in the coming weeks and ensuring storage is 75% full.

The recent energy crisis, which has seen energy price increases of 200% to 300%, has amplified the importance of domestic and national resources as a lightning rod against this shock wave and has put renewable energy more prominently on the agenda.

It has also exposed the need to take energy-saving measures to avoid wastage. To this end, Dönmez said that savings of between 10% and 20% could be made with very simple changes in habits and attitudes.

“If we use 1% less in electrical energy, we would save $250 million (TL 2.4 billion). If we turn our heating systems down by 1 degree and turn them down to 22 degrees instead of 23 degrees, we will save 1 billion cubic meters of natural gas as a country. Energy efficiency not only contributes to the economy, our budget but also protects our environment,” he said.

Dönmez said negotiations are ongoing to obtain further supplies but a deal with Azerbaijan and reassurance from Russian President Vladimir Putin of the possibility of more supplies from Russia should help meet demand.

Turkey last week announced it has sealed a three-year, 11 bcm natural gas accord with Azerbaijan and said it was making “significant” progress in securing additional natural gas supply.

It still has three natural gas contracts to roll over – two for state and private sector imports via pipelines from Russia’s Gazprom of 4 bcm each, which expire at the end of the year, and 1.3 bcm of Nigerian LNG expiring this month.

It marks a noteworthy rise from 45 bcm to 50 bcm that the country consumes each year and for which it pays between $12 billion and $15 billion. Turkey imported 48.1 bcm of gas last year, up 6% from a year before, a third of which came from Russia.

“We are in a strong position in terms of technical infrastructure. We have international pipelines, underground natural gas storage, LNG (liquefied natural gas) and FSRU (Floating Storage Regasification Unit) facilities that will greatly relieve and feed the system,” Dönmez said.

He argued that the countries that will be the least exposed to energy price rallies on international markets are the ones that rely more on domestic and national resources, like Turkey, which has increasingly become more self-sufficient in energy.

Turkey saved $1.11 billion within the scope of the National Energy Efficiency Action Plan, Dönmez said. “The financial value of the savings we achieved in 2020 alone was $158 million.”