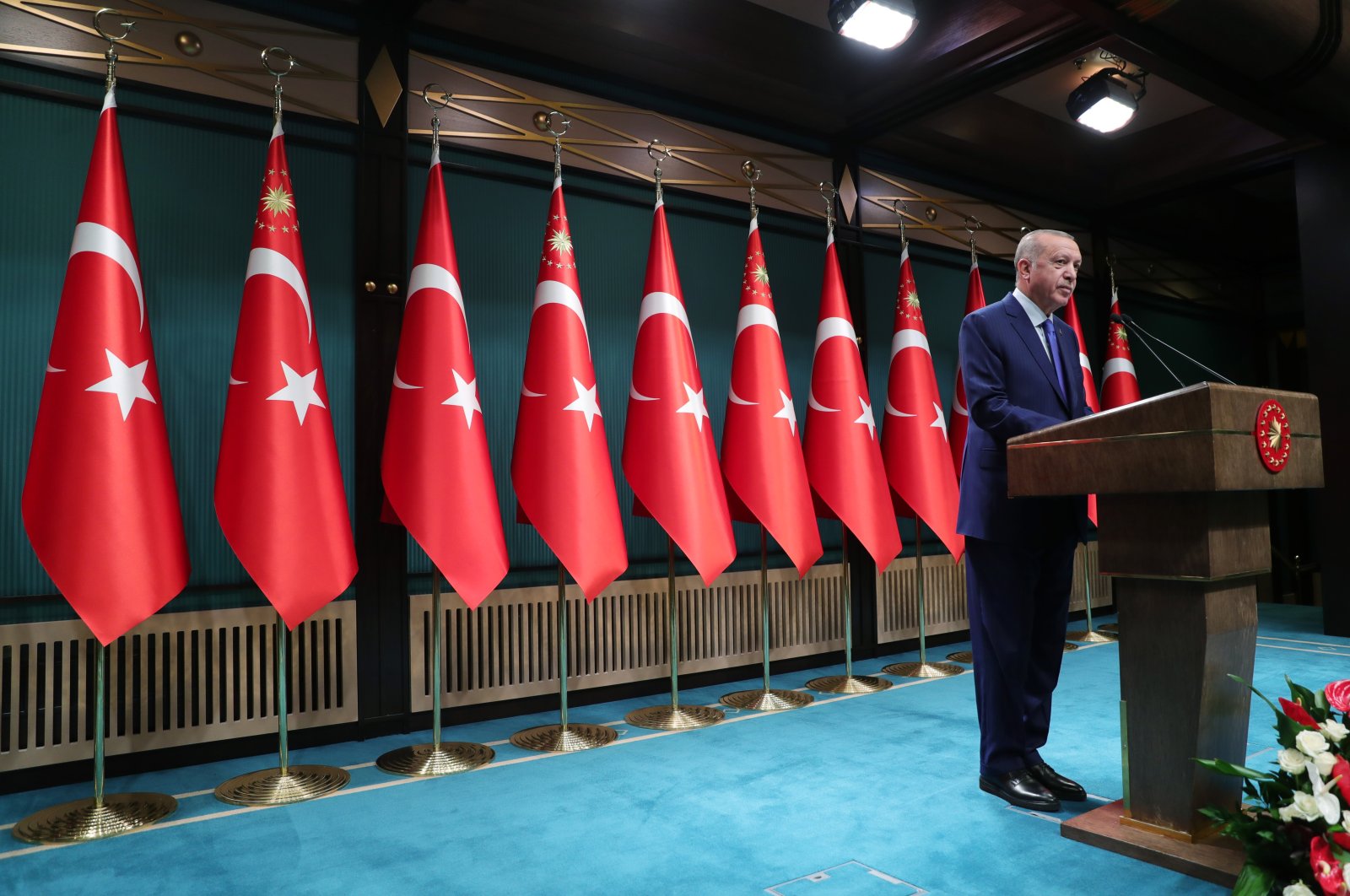 Turkey is set to continue its search for energy resources in the Black Sea region, where it has so far discovered 405 billion cubic meters (bcm) of natural gas, President Recep Tayyip Erdoğan said on Tuesday.

Speaking at a news conference following a cabinet meeting in the presidential complex in the capital Ankara, Erdoğan delivered remarks on various topics including the novel coronavirus outbreak, as well as the country's energy research and foreign policy.

Erdoğan said a discovery this weekend in the Black Sea that raised the known capacity of previous natural gas reserves from 320 to 405 bcm would finally allow Turkey to meet its hydrocarbon needs to some extent, adding that Turkey's drillship, the Fatih, would start new operations next month.

More good news may await the country, he added, as the vessel is slated to start operations on a new Black Sea well – Türkali 1 – next month with available data suggesting the possibility of similar discoveries in the region.

Erdoğan went on to say that the natural gas to be extracted would significantly contribute to Turkey's peace, prosperity and security, as the country enjoys the financial benefits of the find.

Turkey's growth has triggered its involvement in external issues due to both its history and other obligatory reasons as it could never abandon innocent people in dire need, said the president.

He added that Turkey could not allow Iraq to become a safe-haven for terrorists, nor Syrians to suffer at the hands of terror groups or the regime, nor putschists to disintegrate Libya. It also cannot permit violations of its own rights or those of the Turkish Republic of Northern Cyprus (TRNC) in the Eastern Mediterranean region, he underlined.