Turkey to offer 'green only' power tariff to consumers 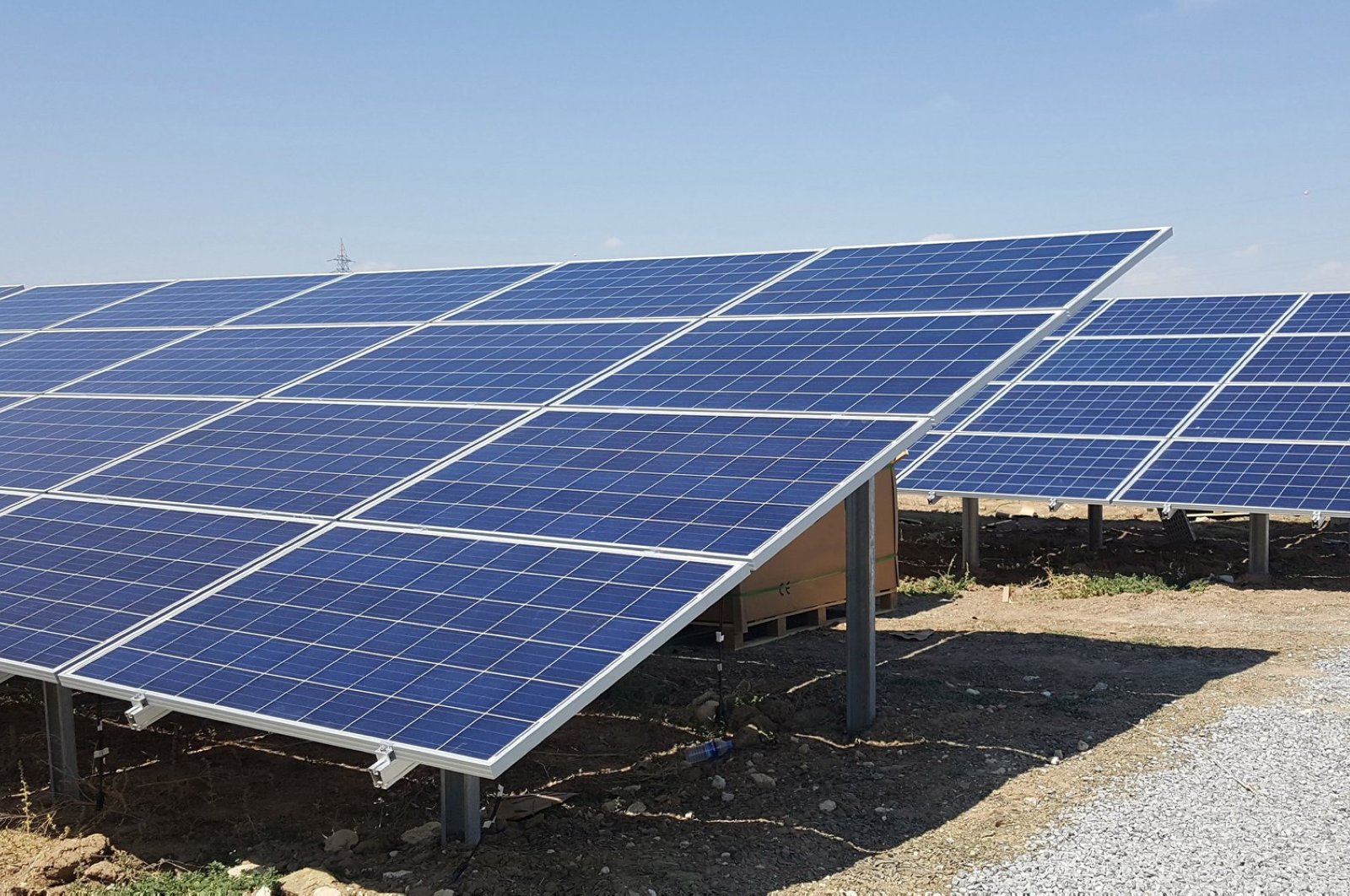 EMRA has completed the draft regulations for the Renewable Energy Source Guarantee Document (YEK-G) that will prove power generated by renewable producers is green and clean.

According to the draft, YEK-G documentation will be produced and registered for green electricity producers for a newly formed market on Energy Exchange Istanbul (EXIST), where the cost of renewable electricity will be traded.

The draft regulations, which will allow consumers to choose the source of the electricity they use, will soon be opened for public consultation, according to EMRA.

Every megawatt-hour of produced electricity will be documented in the system to allow for complete transparency for consumers, EMRA explained.

This will be communicated through the billing system and other communication channels of the power suppliers.

The system will also be aligned with the European Union's Guarantees of Origin, which are market-based instruments that offer an effective way to increase the market momentum for renewable energy.