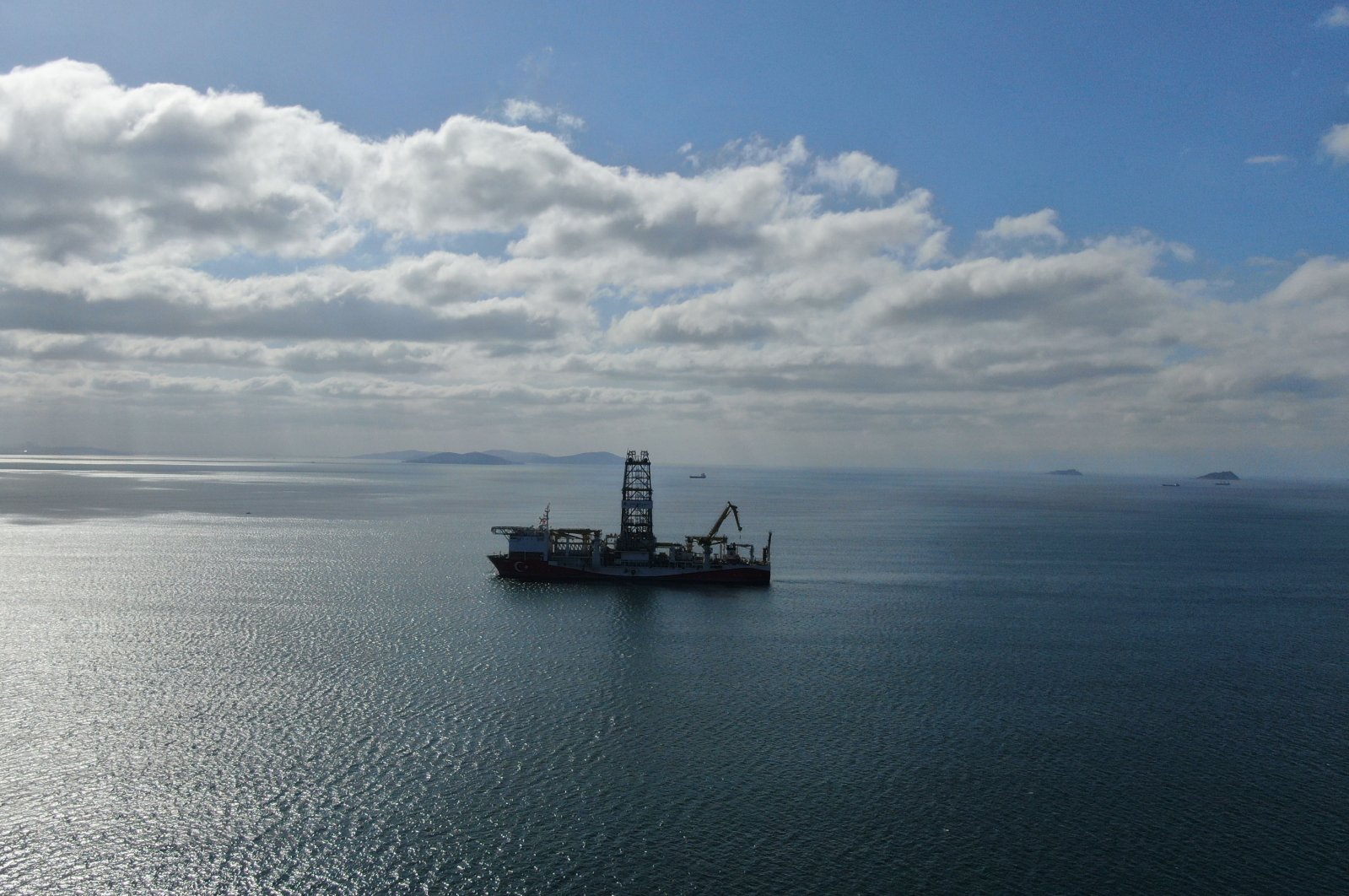 Turkey is preparing to revise upward its estimate of its natural gas discovery in the Black Sea, Bloomberg reported, citing sources with direct knowledge of the plans.

The country is said to be preparing to update the amount as soon as this week after further exploration drilling is completed, Bloomberg said on Friday, citing the sources.

The Turkish government is about to disclose a “sizable revision” to the initial estimate, they noted.

Turkey in August announced its biggest natural gas discovery, a 320 billion-cubic-meter field in the Black Sea that President Recep Tayyip Erdoğan said is part of even bigger reserves and could come onstream as soon as 2023.

“This reserve is actually part of a much bigger source. God willing, much more will come,” Erdoğan said. “There will be no stopping until we become a net exporter in energy.”

Turkey currently imports nearly all of its energy needs, and the discovery is promised to help drive down its current account deficit.

Earlier this month, Dönmez said that Turkey’s third drillship would also be deployed and begin exploration for natural resources in the Black Sea in the first months of 2021.

“We hope to begin operations in the first months of next year, and with that, Kanuni will be working together with the Fatih drillship in the Black Sea,” Dönmez said.

Kanuni will support the Fatih drillship, which found the 320 billion-cubic-meter natural gas field some 100 nautical miles north of the Turkish coast.

Kanuni was added to Turkey's fleet this year, arriving in Mersin’s Tasucu district on March 15 for renewal and upgrade studies.

The vessel is now scheduled to arrive at Haydarpaşa Port on Istanbul’s Asian side before setting sail for operations in the Black Sea.

On Sept. 30, Dönmez said that tower disassembly works would be conducted for Kanuni to pass under the three Bosporus bridges.

Before Turkey’s procurement, the drillship had been sitting idle at a Welsh port town for nearly two years. It has an estimated market value of $120 million (TL 943 million), and Turkey reportedly bought the drillship for nearly $40 million.