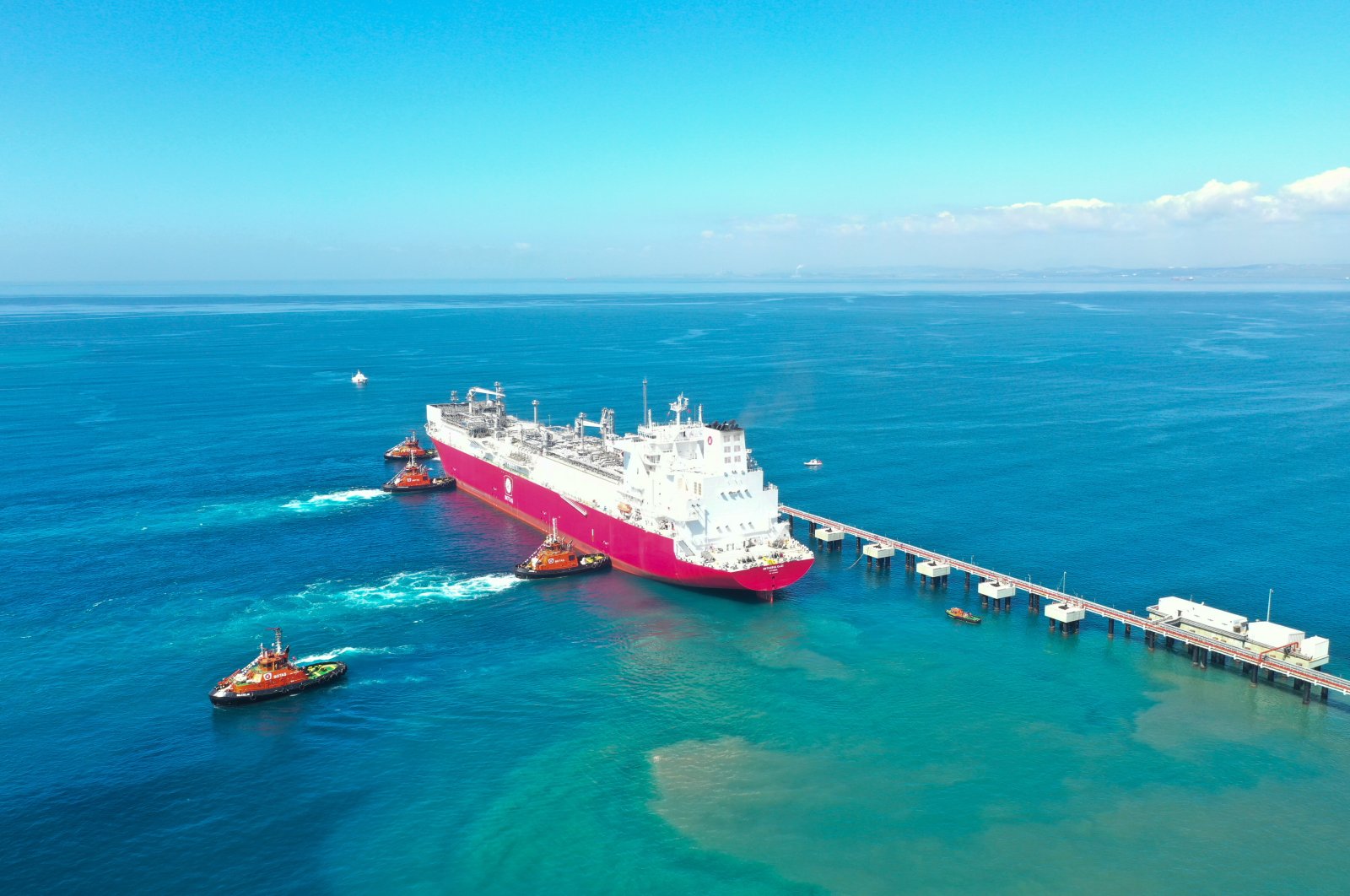 Ertuğrul Gazi has arrived and anchored at the port in Dörtyol in Turkey’s southern province of Hatay following its certification, Dönmez said on Twitter.

“Our ship, which will be commissioned after testing, will contribute to the natural gas supply security of our country,” the minister noted.

The FSRU vessel has been named after the father of Osman I, the founder of the Ottoman Empire.

Owned by state-owned crude oil and natural gas pipelines company, BOTAŞ, it is said that the vessel will connect to facilities in Hatay by the new year to come onstream.

Ertuğrul Gazi joins other two FSRUs in the country.

One is anchored in the industrial Aliağa district of western Izmir and the other is also in Hatay’s Dörtyol district.

The FSRU in Aliağa had replaced Turkey’s first FSRU that entered service in 2016 due to its larger capacity in 2019.