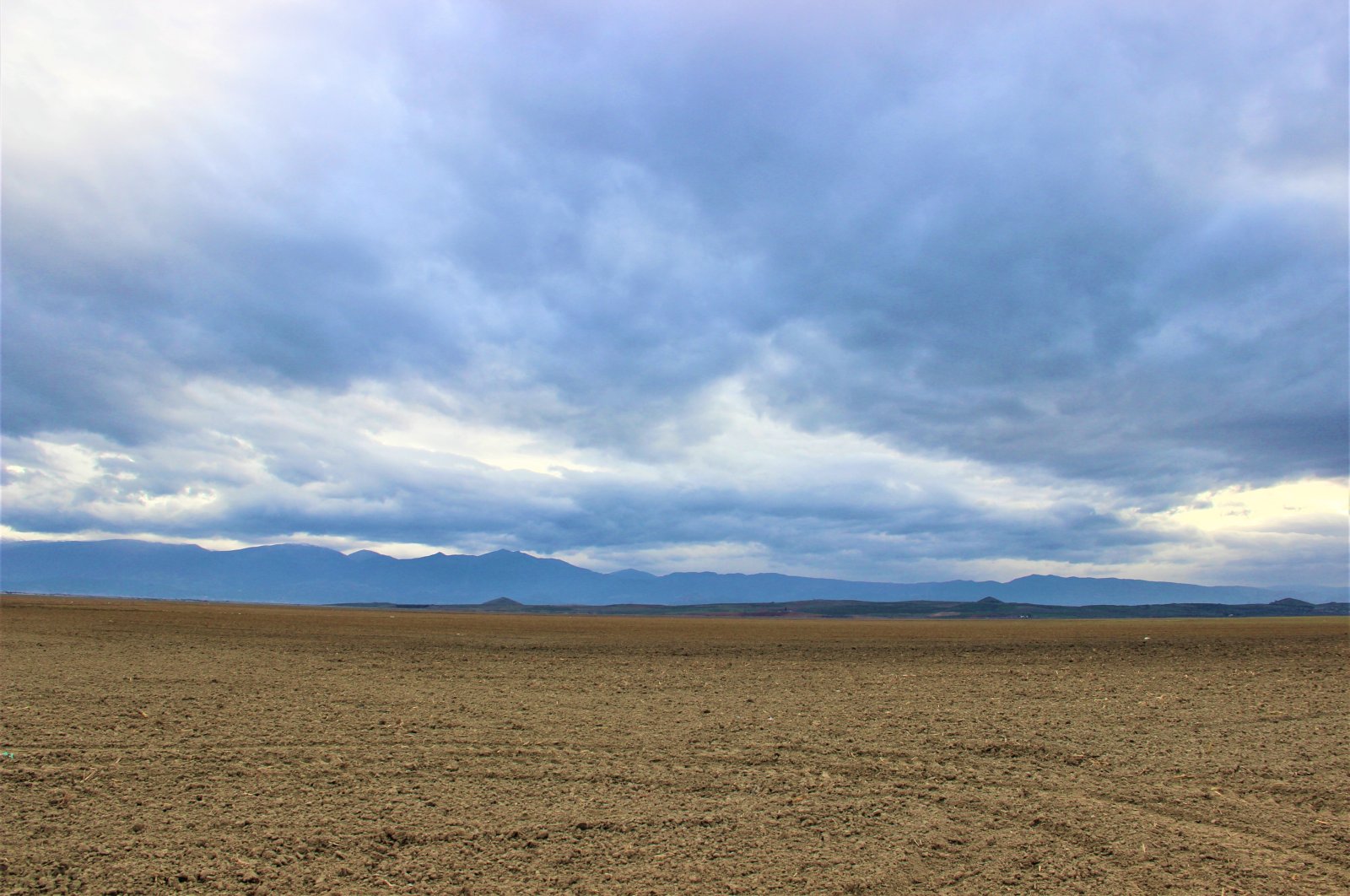 Turkey’s climate agenda this year is expected to focus on updated nationally determined contributions in line with the Paris climate agreement and a road map to reach the 2053 net zero emissions target.

Turkey has accelerated its steps in the fight against climate change with the ratification of the Paris Agreement in October 2021 when its pledge of net zero by 2053 was confirmed.

One of the critical items on this year's climate agenda is the planned Climate Council to be held next month when over 500 participants will convene via online conferences.

Experts and partners will discuss climate adaptation, cutting greenhouse gases, a just transition and an emissions trading system at the council, which is regarded as a significant instrument in the formation of inclusive and updated nationally determined contributions.

Turkey is expected to submit its updated nationally determined contributions at the 27th Conference of Parties (COP27) that will take place in Egypt this year, where green financing will be among the main agenda topics.

A climate law, set for completion this year, is regarded as another milestone for Turkey's fight against climate change.

Experts concede that the first and most effective step for a strong road map is through developing a coal phaseout strategy.

"Announcing the cancellation of new coal power plant licenses needs to be the first step, and this could be announced before completing the update of nationally determined contributions. Such a decision means that Turkey would approve energy policies taking the fight against climate change into consideration," Ümit Şahin, coordinator of Climate Change Studies at the Istanbul Policy Center at Sabancı University, told Anadolu Agency (AA).

Şahin recommended that a follow-up stage could encompass the gradual phaseout of current coal plants to reduce pollution levels.

He further advised that this intention be set through determining which power plants will be phased out and in what order by 2030.

Turkey's emissions stood at 530 million tons of carbon dioxide in 2020, representing a 1% share of global emissions.

The electricity sector accounted for 24.1% of total emissions followed by the manufacturing sector at 21.2%. Transportation recorded 15.8%, buildings held a 13.8% share and waste 11.1%.

The agricultural sector was responsible for 9.3% of emissions and the remaining 4.7% stemmed from the shipping, oil and gas sectors in Turkey.

Şahin suggested that Turkey set and declare a date for the phaseout of coal together with the updated nationally determined contributions.

“According to our studies, this date could be 2035 at the latest; however, existing power plants should be closed before this date,' he said.

As a third step, he advised that Turkey prepare a strong e-mobility plan to reduce fossil fuel dependency, particularly in the transportation sector, from which exports are among the country’s biggest to the European Union.

"Reducing carbon emissions from the transportation sector is a must. Turkey should develop an automotive sector strategy that will enable the production of only electric cars in the shortest period. Otherwise, the automotive sector, being one of the most significant industrial sectors of the country, will continue on the current path using internal combustion engine cars, which would add to the emissions," Şahin said.

He also urged for the preparation of an action plan to stop methane emissions.

"Turkey should determine an absolute emissions reduction target in its nationally determined contributions which are due for updates before COP27," Şahin said.

Duygu Kutluay, a Europe Beyond Coal campaigner, said that taking concrete steps to phase out coal is vital to benefit from the opportunities that the climate change fight offers.

"According to our study, a coal exit in Turkey could ensure an 82.8% decrease in carbon emissions from the power sector by 2035," she said.

"The most efficient and easiest way is to abandon coal. Coal is responsible for 46% of global greenhouse emissions and 72% of power sector emissions," she added.

A report titled "First Step in the Pathway to a Carbon Neutral Turkey: Coal Phase-out 2030" from several nongovernmental organizations (NGOs) in Turkey published in November last year calculated that a coal exit by 2030 in Turkey would ensure an 82.8% decrease in carbon emissions from the power sector between 2021 and 2035, reducing emissions to 27.6 million tons of carbon dioxide by 2035.

This would mark a massive decline in Turkey’s power sector emissions, which are estimated this year to be around 160 million tons of carbon dioxide, the report revealed.

"Turkey has the potential to double electricity generation from its domestic and renewable resources," Kutluay said.

Ufuk Alparslan, a climate and data analyst at London-based think tank Ember, said this year offers an opportunity for Turkey to speed up its work in establishing an emissions trading system.

The International Energy Agency defines emissions trading systems as market-based instruments that create incentives to reduce emissions where it is most cost-effective. This is generally set up by governments that set an emissions cap per sector, under which participating entities would trade in emissions permits.

Alparslan argued that an emissions trading system is now more important because of the European Union’s Green Deal, the legislative and regulatory action plan proposed by the EU Commission to achieve the EU’s target of net zero by 2050 and to transition the EU economy to a more sustainable model.

"I foresee that in Turkey an emissions trading system will accelerate the clean transition and create new sources for clean energy investments," he concluded.