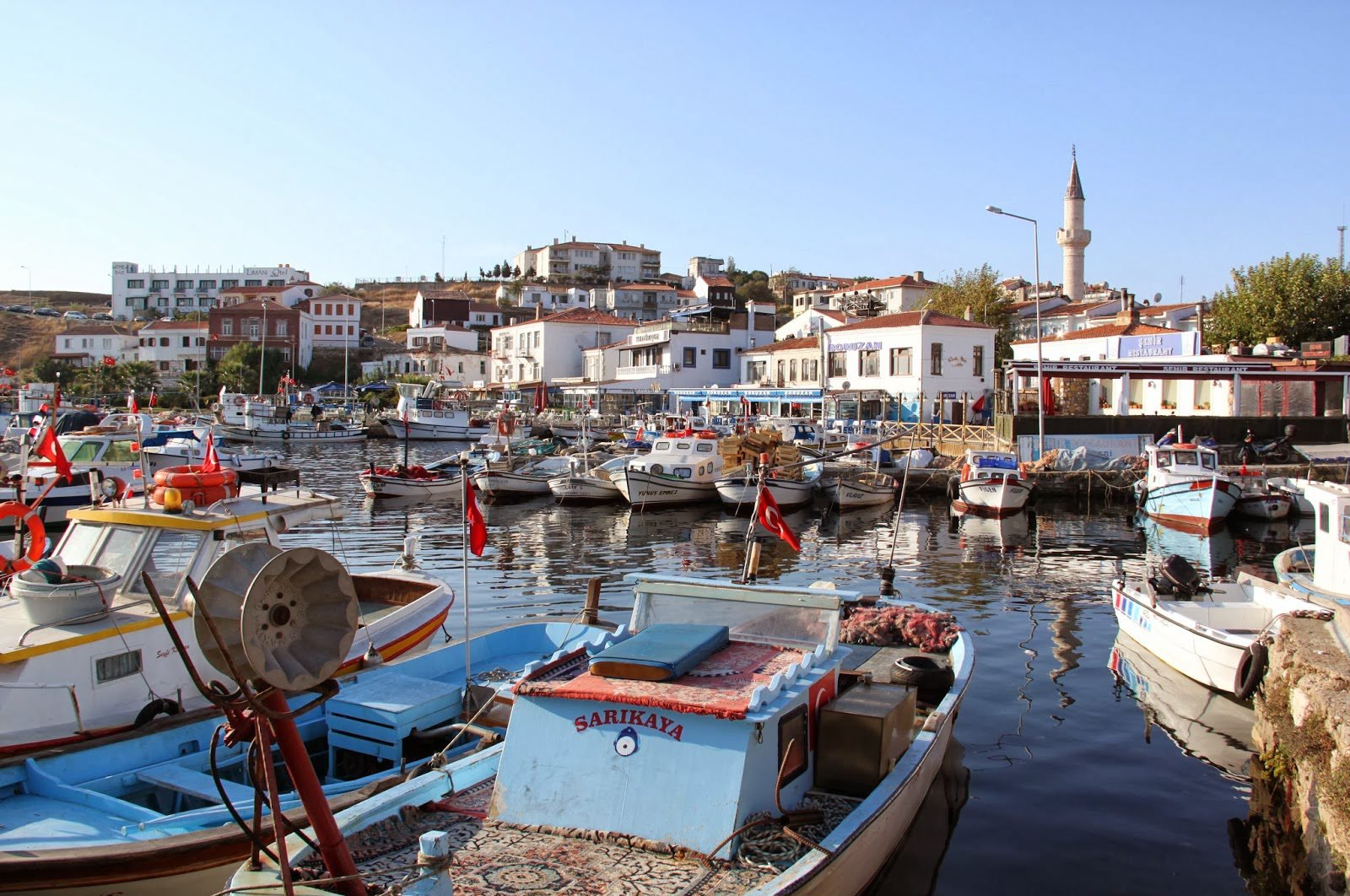 A view from Bozcaada, a district of the northwestern Turkish city of Çanakkale. (File Photo)
by DAILY SABAH WITH AA Jun 12, 2020 12:26 pm
RECOMMENDED

Gökçeada and Bozcaada, two islands in the Aegean Sea off the shores of northwestern Turkey’s Çanakkale province will meet their electricity needs with renewable resources with the European Union-supported “Horizon 2020 Project,” which is expected to be implemented in some European districts as well.

The 6 million euro ($6.8 billion) budget project will be adopted first in the islands which are popular touristic destinations in the region, while it may also be implemented in other parts of Turkey.

Within the scope of the project, new generation storage systems, solar panels and network models will be installed on the two islands, and the field works will determine the amount of energy produced as a result.

Oral Kaya, chairman of Troy Environment Association, one of the partners of the project, said that the islands will be an example in terms of protecting nature and utilizing renewable resources by producing its own energy.

"This project is actually an innovation program. Research is being made within this project in terms of new models and techniques,” he said.

Field studies are scheduled to start in September.

Kaya explained that the islands in the Marmara Sea can also follow suit and benefit from this system in addition to Bozcaada and Gökçeada.

Emphasizing that the two islands, which have organic ties with the mainland won’t be needing any connection to the mainland in terms of energy when the project is fully implemented, Kaya said, "This process can be applied in other cities and other areas after being tested on the islands."

Uludağ Electricity Distribution Company (UEDAŞ) is one of the institutions that will work on the project. and the company will initially set up a storage unit in Gökçeada.

“We have a project partner from Ankara. They are focused on energy systems. They will go through a renewal phase with their R&D (research and development) units, and they will look for ways to create a model,” Kaya added.

Kaya went on to say that the systems that will be on a test run in Gökçeada and Bozcaada for four years, will also be implemented with similar methods on some islands of Denmark, Italy and Spain.