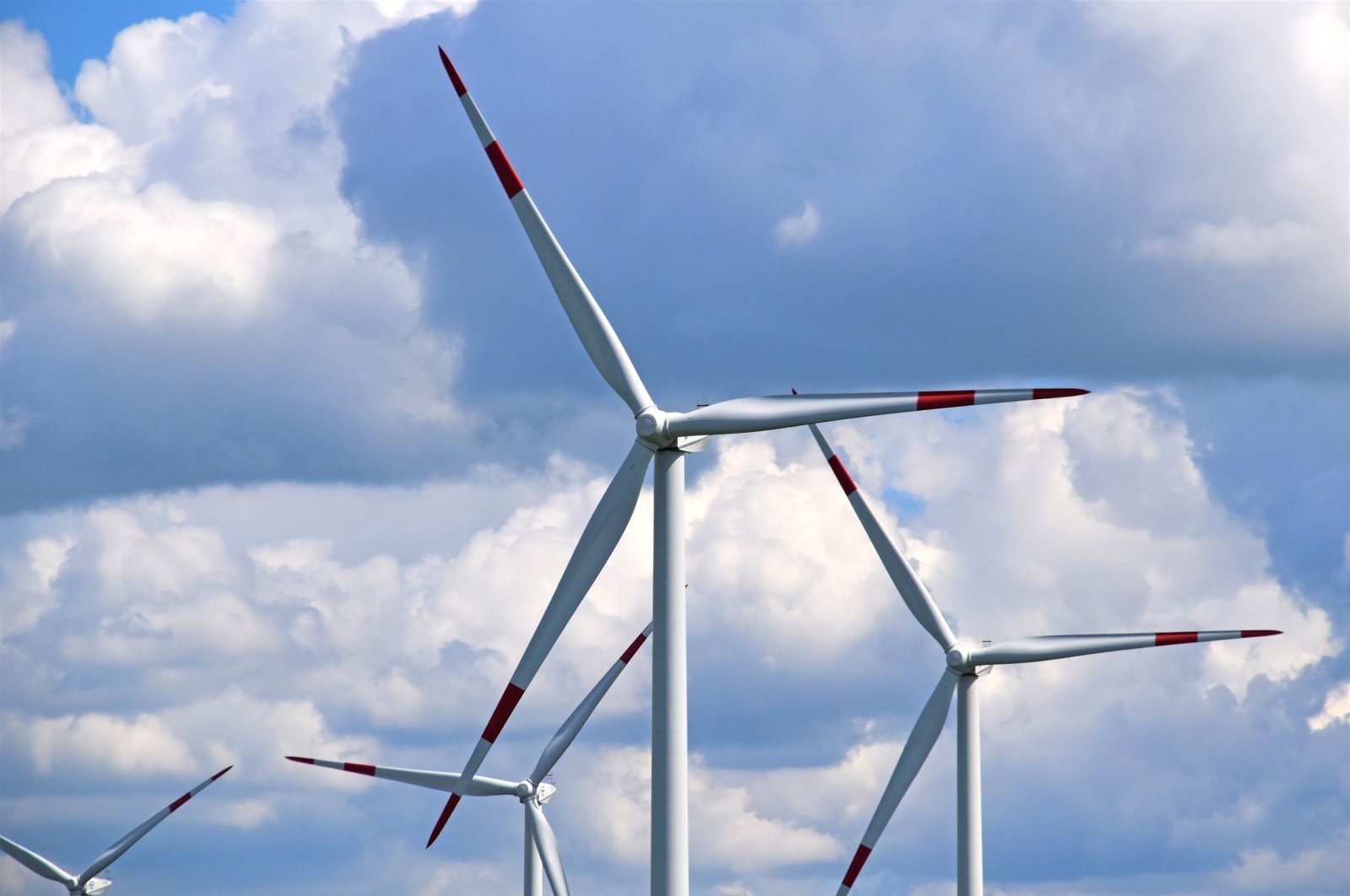 A total of 817 facilities, with an installed capacity of 21,049 megawatts (MW), received financial backing in July under the YEKDEM scheme. They produced a combined 6.3 million megawatt-hours (MWh) of electricity.

Turkey, which wants to fully utilize local and renewable energy sources to efficiently support its development, offers feed-in tariffs for renewable energy plants, including wind, hydropower, geothermal, biomass and solar, through this scheme.

Renewable energy plants under the scheme are granted incentives, which depends on the type of renewable source used.

The scheme was launched back in 2011. It supports wind and hydropower plants at $0.073 per kilowatt-hour (kWh), geothermal facilities at $0.105 kWh, and solar and biomass plants at $0.133 kWh. These figures can also vary slightly depending on the use of locally-produced equipment in the plants.

Turkey produced 62.08% of its electricity from local and renewable sources from January through July this year, according to the data from the Energy and Natural Resources Ministry.

Hydropower ranked first in electricity production with a 33.25% share, while the country's share of wind came to around 9%.

The month with the highest share of domestic resources was April with 72%. The month in which imported resources had the largest share in production was recorded as January with 51.83%.

In addition, Turkey's total installed power capacity reached 92.01 gigawatts (GW) by the end of June 2020, according to official figures.

In just over a decade, Turkey has tripled its installed renewable capacity to around 45,000 MW and invested nearly $40 billion in renewable energy projects. Turkey ranks sixth in Europe and 13th in the world in terms of renewable capacity.

According to data from the International Energy Agency (IEA), Turkey's renewable energy capacity of 42 GW is predicted to reach 63 GW by 2024, placing Turkey among Europe's top five and 11th worldwide in terms of renewable capacity.