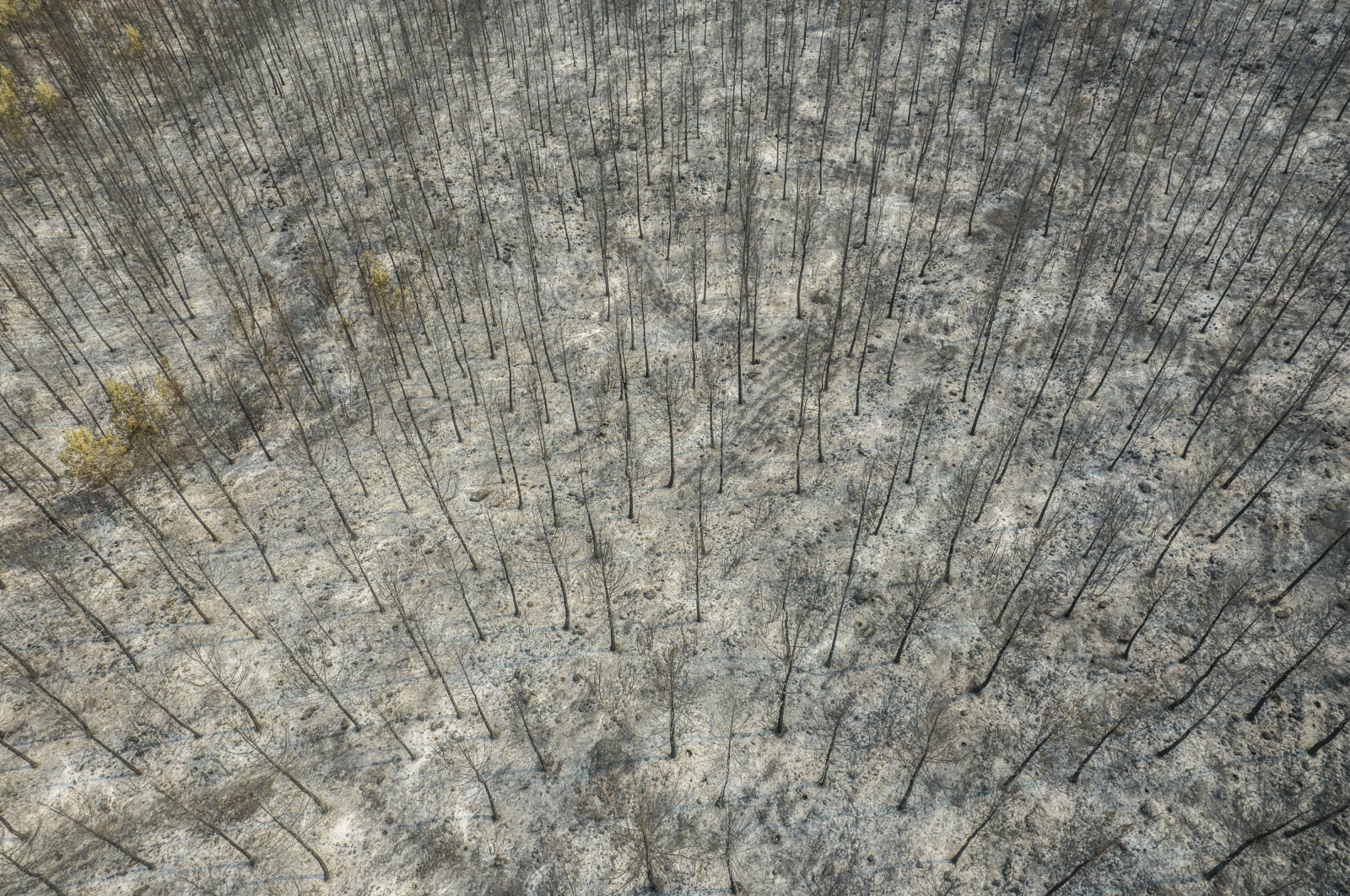 Fossil fuel companies in Turkey ought to be made financially responsible for their externalities in line with the "polluter pays" principle in order for the county to be coal free by 2030, according to a new report from a group of nongovernmental organizations (NGOs) on Tuesday. The report also argued that the government needs to end the coal subsidies as well.

This would mark a massive decline in Turkey's power sector emissions, which are estimated this year to be around 160 million tons of CO2.

"Currently no coal plant or mine owner in Turkey bears any of the health, pollution, or climate costs created by their operations, and their polluting businesses further benefit through purchase guarantees and capacity mechanisms," the report underlined.

It asserted that when power plant operators are required to bear the costs of coal's externalities, coal electricity generation will become uneconomic, meaning that market forces alone will lead to a 2029 domestic coal exit.

In comparison, the business-as-usual scenario shows that it will be very hard to reach Turkey's 2053 carbon neutral target if coal stays as a part of its energy mix.

The NGOs in the report argue that a focus on a coal phase out in favor of building up renewable energy generation to 73.6% would address high electricity prices that make energy security and energy independence especially vital.

"A coal phase out and just transition to renewable energy can be achieved with an increase in annual spending of only 0.5% of Turkey's gross domestic product until 2029, which equates to €24 billion (around $27.8 billion) over the period," the report read.

However, it recommended that a coal phase out should include a just transition mechanism that creates new local economic opportunities and an inclusive and fair transition for those living in coal producing regions.

Commenting on the report, Duygu Kutluay, a Europe Beyond Coal campaigner, stated that for too long polluters in Turkey have had free reign to damage the health of the environment and people, as well as the financial support to do so.

"With the government's ratification of the Paris Climate Agreement and Turkey's new 2053 net zero target effectively dooming the coal industry, we finally have some hope for a cleaner, healthier, safer future.

"20 European countries have either quit coal or announced plans to do so. Today we demonstrate that Turkey can secure technological advantages, employment, health and financial benefits, and tremendous political good will by also exiting coal," she said.

Özlem Katısöz, a Climate and Energy Policy coordinator for Turkey at Climate Action Network Europe, commented that Turkey has taken a much-needed commitment to climate action to this year's crucial COP26 climate summit.

"This makes a quick shift from coal to renewable energy necessary, and this study shows that it is technically and financially achievable," she said, adding that what will be most important is in "planning ahead for the social dimension of this transition, so those living and working in coal regions share in the opportunities this renewable energy revolution will bring."

Bengisu Özenç, the director of Sustainable Economy and Finance Research Association (SEFiA), said that Turkey's efforts to decarbonize its economy would protect its foreign trade under competitive conditions that are changing in line with the global climate targets, and improve its reputation among trade partners.