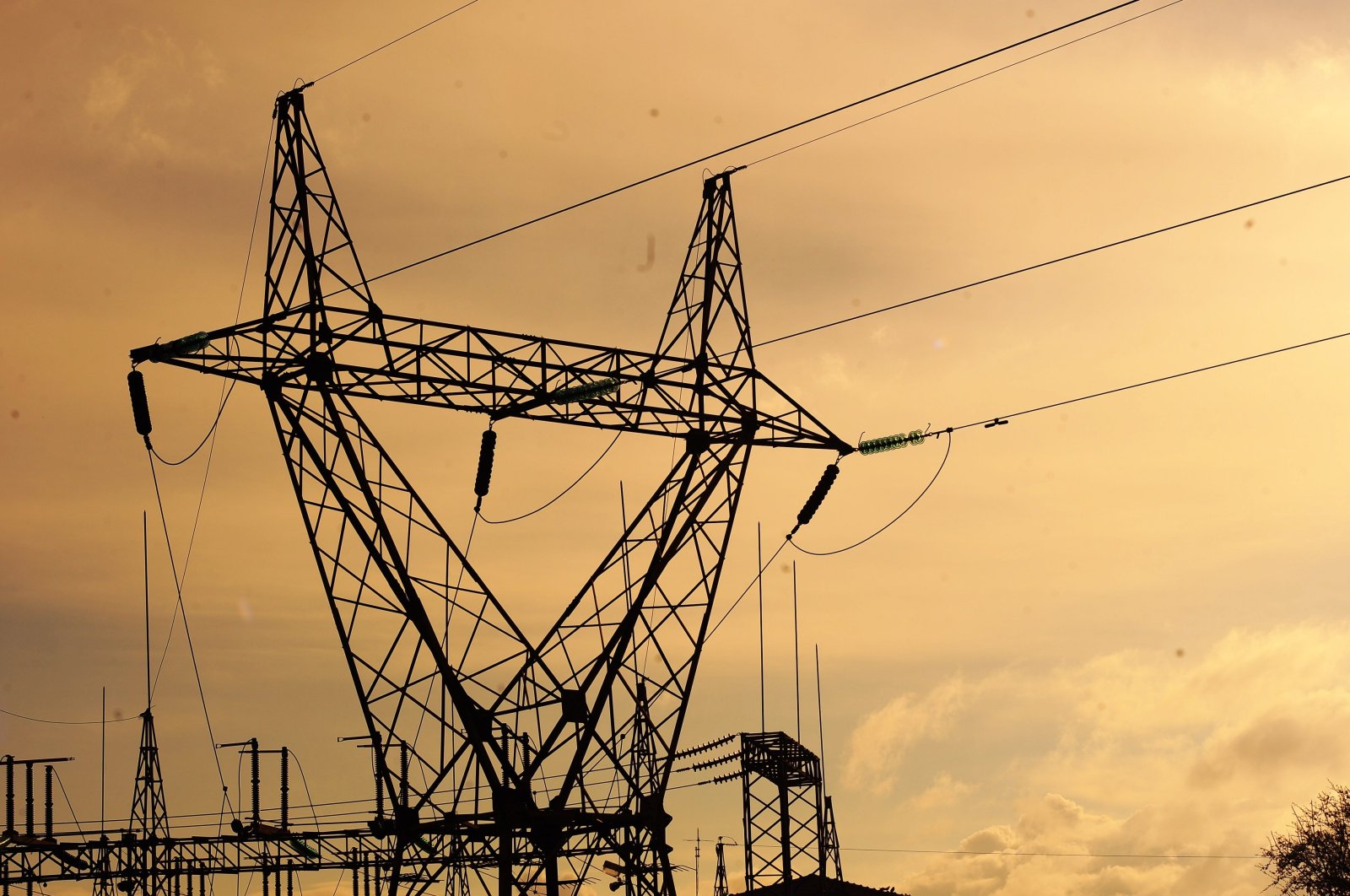 The trade volume on Turkey's day-ahead spot electricity market increased by 53.2% in October compared to the same month of 2019, according to Turkey's Energy Exchange Istanbul (EXIST) data.

The trade volume on the day-ahead spot electricity market, which began operations in 2015, registered at about TL 5.3 billion ($624 million) this October compared to around TL 3.4 billion last October.

EXIST reported a total of 16.3 million megawatt-hours (MWh) transactions in the day-ahead market in October.

The average electricity rate for 1 MWh in the day-ahead spot market in October was calculated at TL 318.70.