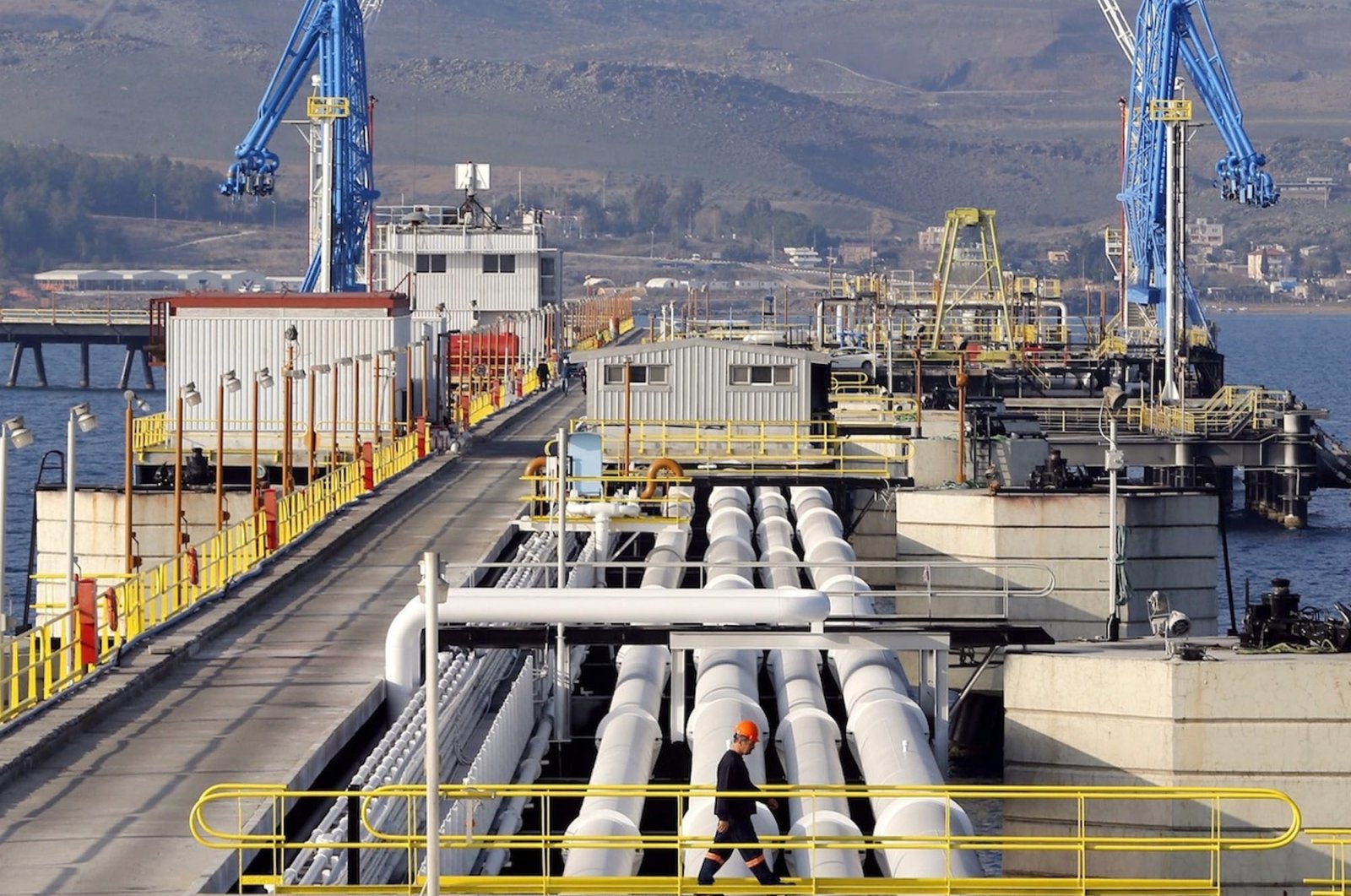 Turkey's energy import bill decreased by 34.5% to $2.14 billion this August compared to the same month last year, according to the national statistical body Wednesday.

The overall energy import bill was down last month, with a fall in the country's crude oil purchases, the Turkish Statistical Institute (TurkStat) said.

The data shows that the country's overall import bill, including energy and other items, totaled $18.74 billion in August, with energy accounting for 11.42% of the overall import figures.

In August, the export-to-import coverage ratio came to 66.5%, while it was 85% the same month last year.

The share of the first five countries in total imports was 41.6%.

Exports and imports in the January-August period dropped 12.9% and 1.2%, respectively.

In the first eight months, according to economic activities, the ratios of manufacturing industries products, agriculture, forestry and fishing, mining and quarrying in total exports were 94.4%, 3.4%, 1.7%, respectively, the data showed.