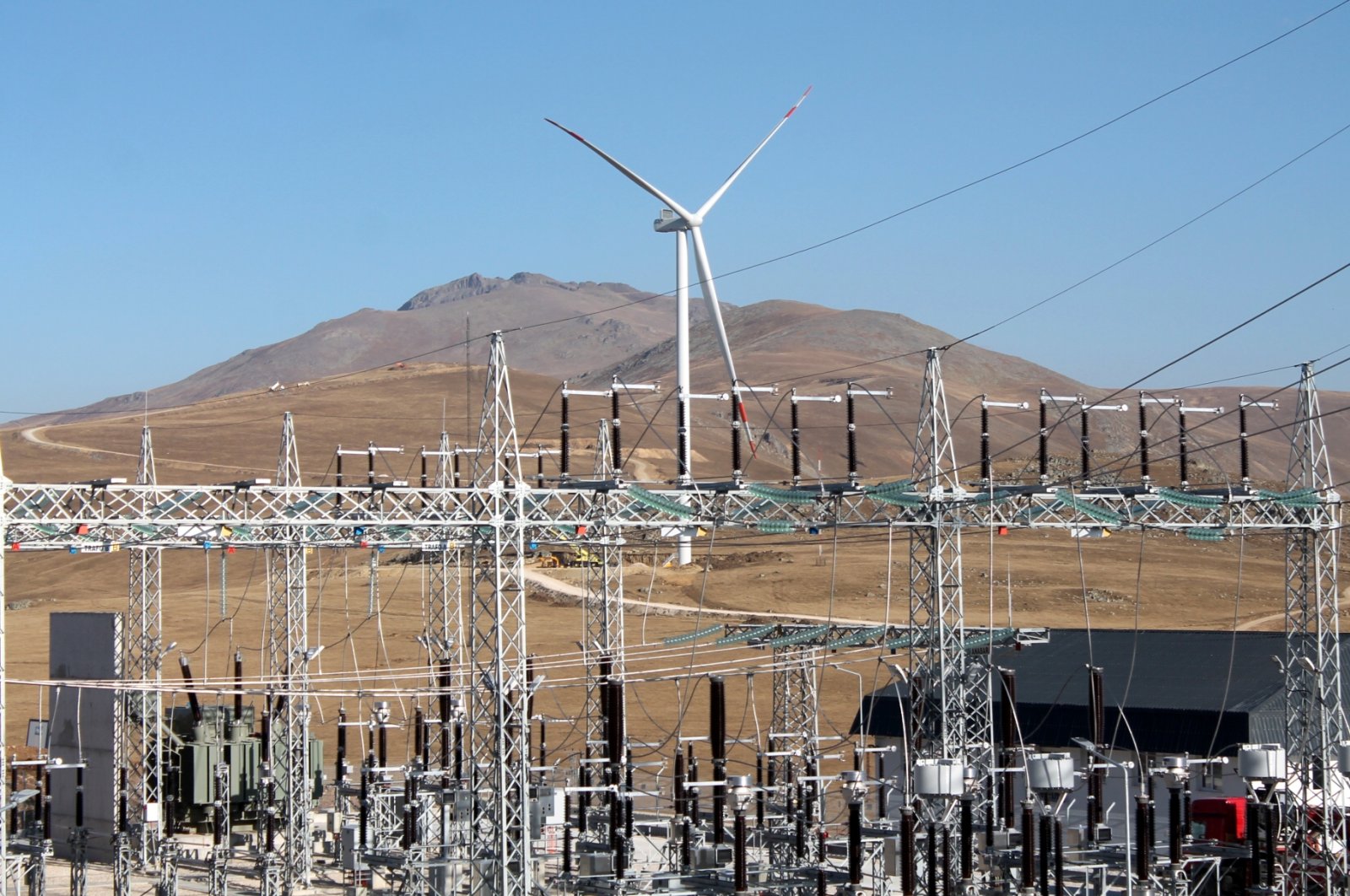 Turkey’s energy import bill dropped by 12.2% year-on-year in February this year, according to data released by the Turkish Statistical Institute (TurkStat) on Wednesday.

The data showed that Turkey’s overall import bill, including energy and other items, totaled $19.3 billion in February, with energy accounting for 14.25% of the overall figure.

Exports increased by 9.6% on an annual basis to reach $16 billion, the statistical body said.

The figures resulted in an 8.7% increase in the foreign trade deficit in the month. The gap came in at nearly $3.3 billion, according to the data.

The overall export-import coverage ratio was 82.9% in February, up from 82.8% in the previous year.

In the month, the manufacturing industries products took the lion’s share from overall exports with 94.2%, followed by agriculture-forestry-fishing with 3.6% and mining-quarrying with 1.8%.

The general trade system is a wider concept, including customs warehouses, all types of free zones, free circulation areas, and premises for inward processing.

In the January-February period, the trade deficit narrowed by 15.9% to $6.35 billion, versus the same period last year.