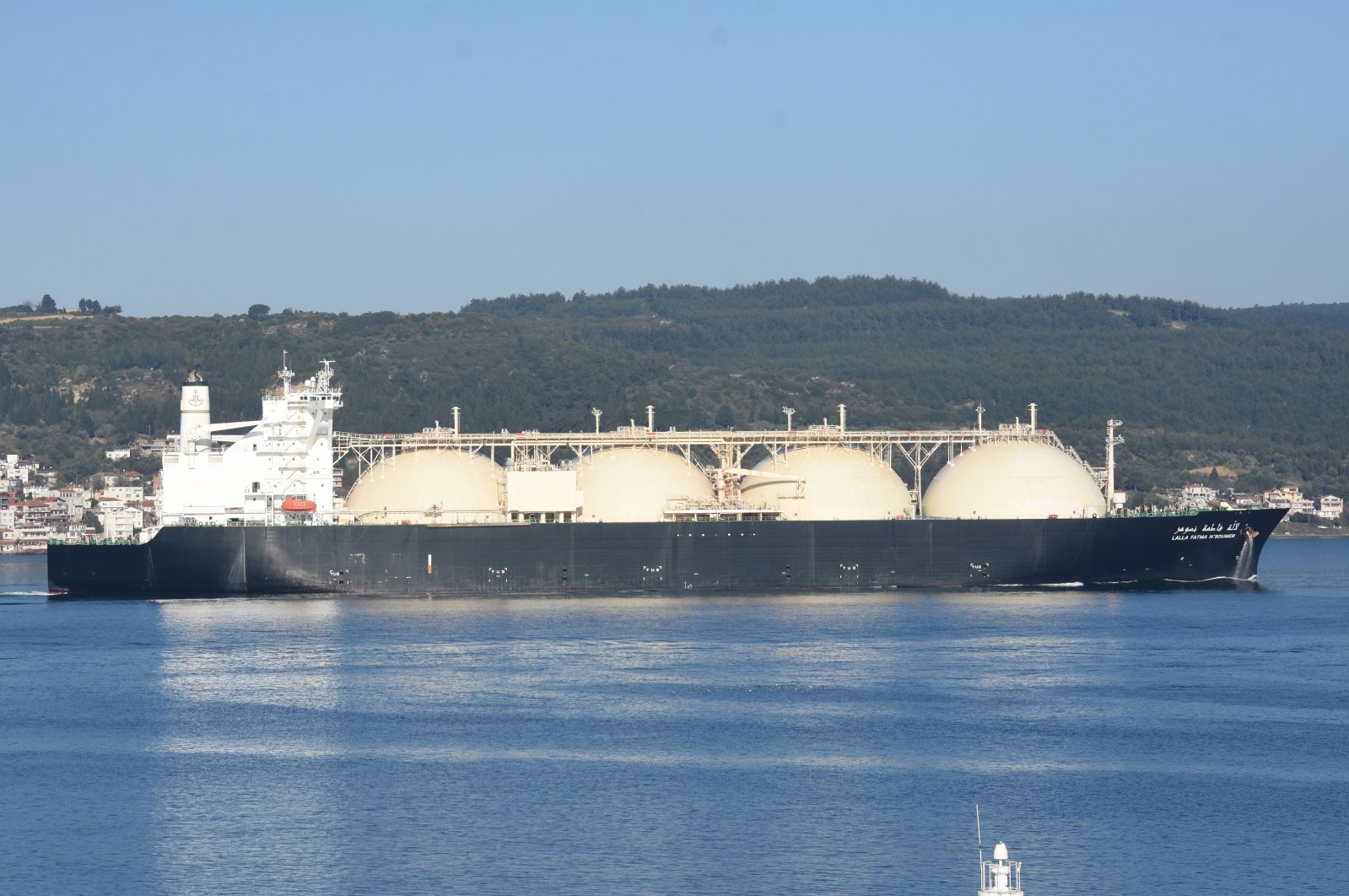 Turkey's liquefied natural gas (LNG) imports last year showed a year-on-year increase of 1.1 million tons to 9.4 million tons, according to the latest report of the International Gas Union on Wednesday.

According to the union's 2020 World LNG report, Turkey realized most of its LNG imports of 4.3 million tons last year from Algeria.

The remaining LNG imports came from Egypt and Trinidad and Tobago with 300,000 tons each.

The other two countries that contributed to Turkey's LNG imports were Norway and Russia, each with 100,000 tons.

Most LNG imports in Europe from Spain

Among European countries, the country that imported the most LNG was Spain with 15.7 million tons. France followed with 15.6 million tons and the U.K. came in third place with 13.5 million tons.

Turkey's natural gas consumption averages 50 billion cubic meters per year, and according to the latest data in 2018, LNG represented an approximate 22% share of total gas imports.

In 2019, Qatar managed to maintain its position as the largest exporter in the world with 77.8 million tons, closely followed by Australia with its addition of 8.7 million tons to total 75.4 million tons.

Last year, the U.S. added 13.1 million tons to a total of 33.8 million tons of exports and overtook Malaysia as the third-largest exporter.

Russia is now the fourth-largest LNG exporter with an addition of 11 million tons to the total 29.3 million tons, followed by Malaysia, which fell down in ranking to fifth place with 26.2 million tons.