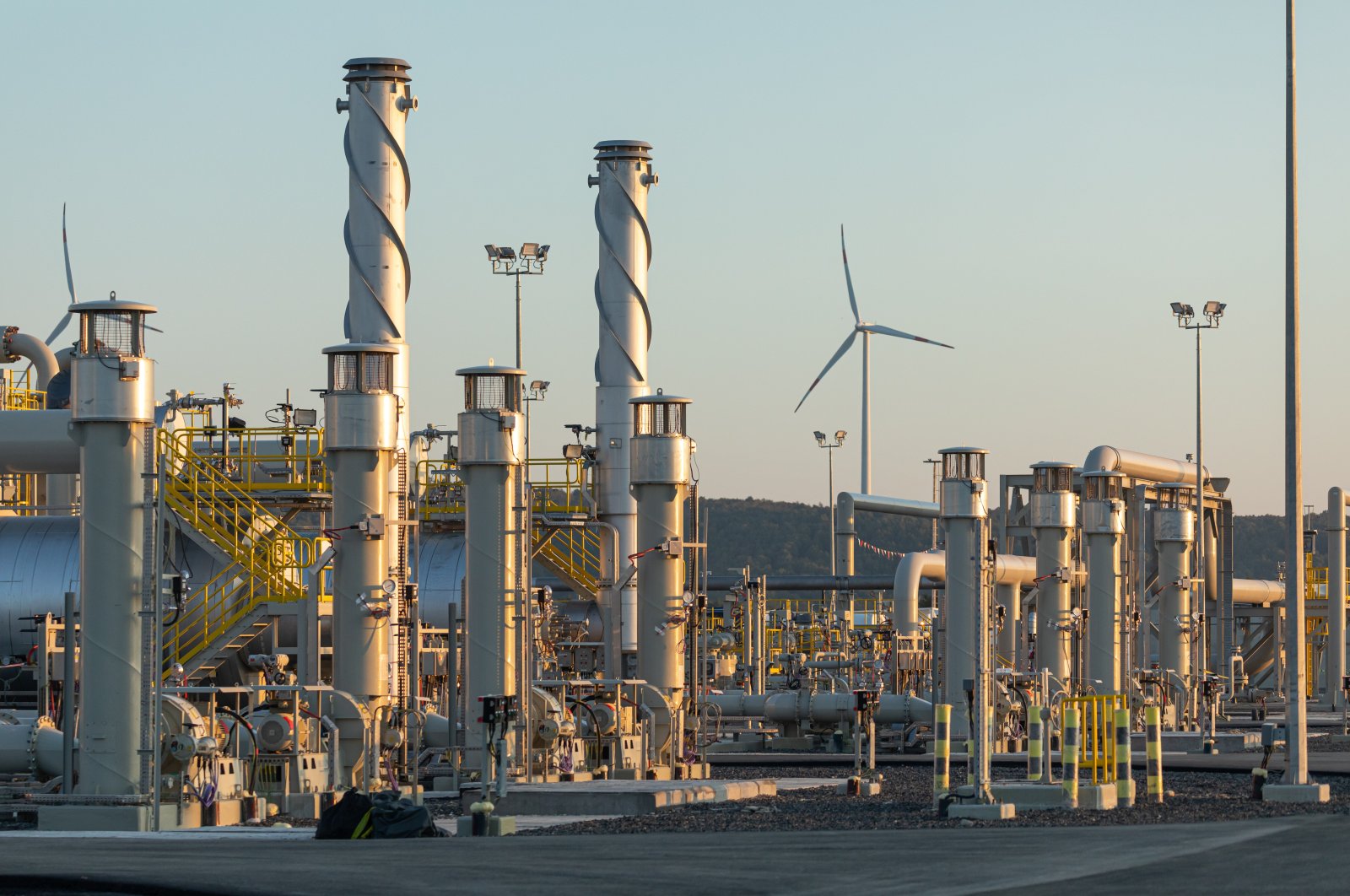 Turkey's total oil imports decreased by 10.66% to 3 million tons while its natural gas imports surged by around 23% in February compared with the same month a year earlier, according to an energy watchdog’s data.

Total domestic oil product sales in February rose by 3.58% to 2.09 million tons compared with the same month of 2019.

On the other hand, natural gas imports increased to 5.26 billion cubic meters (bcm) in the month, from 4.28 bcm in February last year, the data showed.

This February, the country imported 2.74 bcm of natural gas via pipeline, while 2.52 bcm was purchased as LNG.

Turkey's total gas consumption increased by 11.4% to approximately 5.67 bcm this February from around 5.09 bcm in February 2019.

In addition, the country’s liquefied petroleum gas (LPG) imports increased by 27.9% to 232,090 tons in the same period, according to the data.

Imports came from the U.S., Algeria, Kazakhstan, Nigeria, Greece, Saint Kitts and Nevis and Russia. The country’s LPG production increased in February to 89,553 tons – a year-on-year increase of 12.41%.