Turkey’s oil imports up 43%, LPG purchases slightly down in June 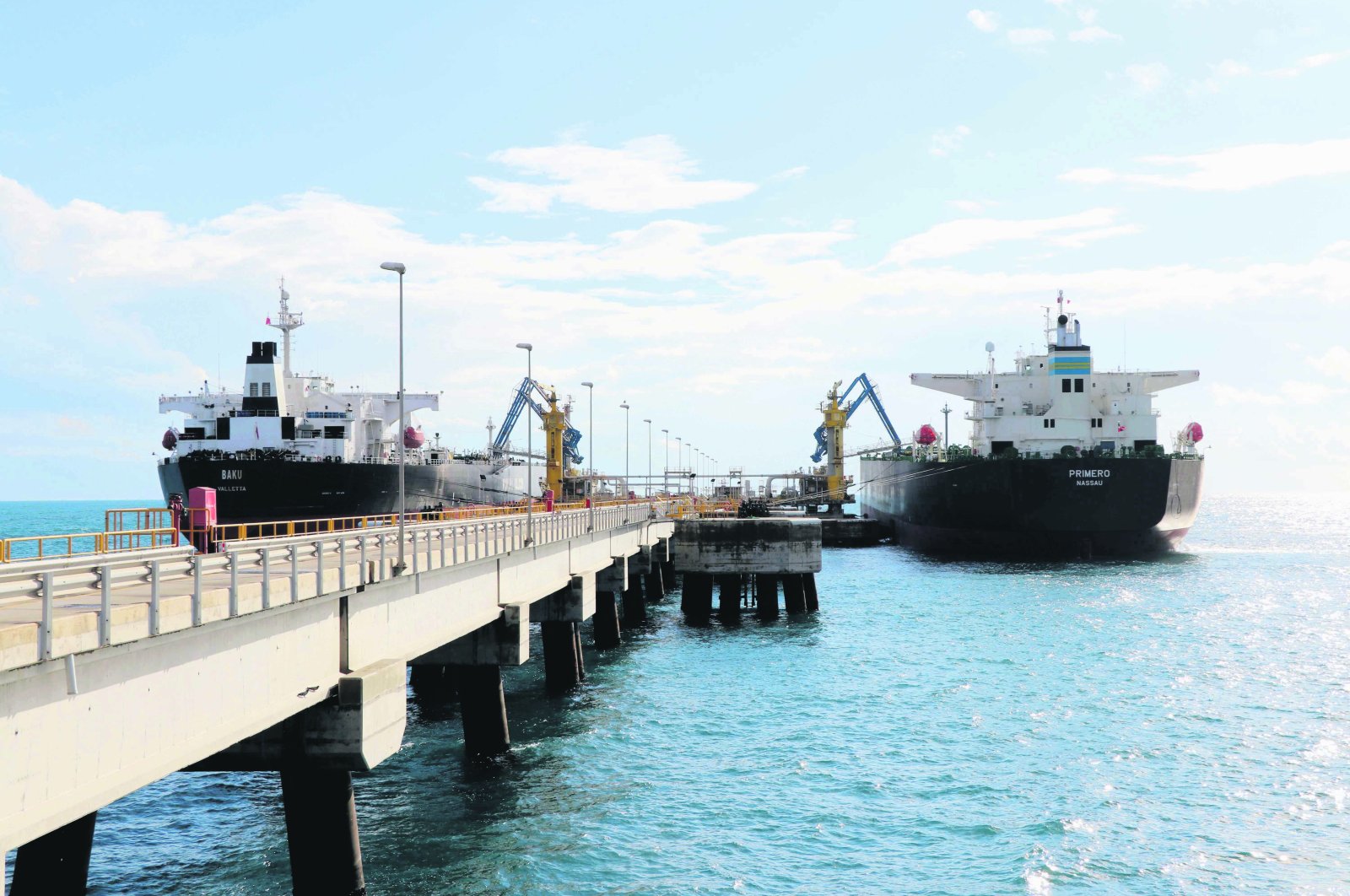 Turkey’s oil imports surged by 43.2% year-on-year in June, while liquefied petroleum gas (LPG) purchases dropped by 1.5%, according to data by the country’s energy watchdog Thursday.

Crude oil imports, the category with the highest oil import volume, rose by 73% in the month to 2.85 million tons, the data showed.

In June, Turkey imported the highest volume of oil and oil products from Russia, totaling 1.13 million tons. Iraq and Kazakhstan followed with 985,868 tons and 344,234 tons, respectively.

Oil imports and consumption in the country showed growth this June due to a recovery from the COVID-19 pandemic compared to the same month of 2020.

Total domestic oil product sales in June increased by 10% to 2.72 million tons compared to the same month of last year.

On the other hand, the LPG imports fell to 248,358 tons in June from a year ago, the EPDK data showed.