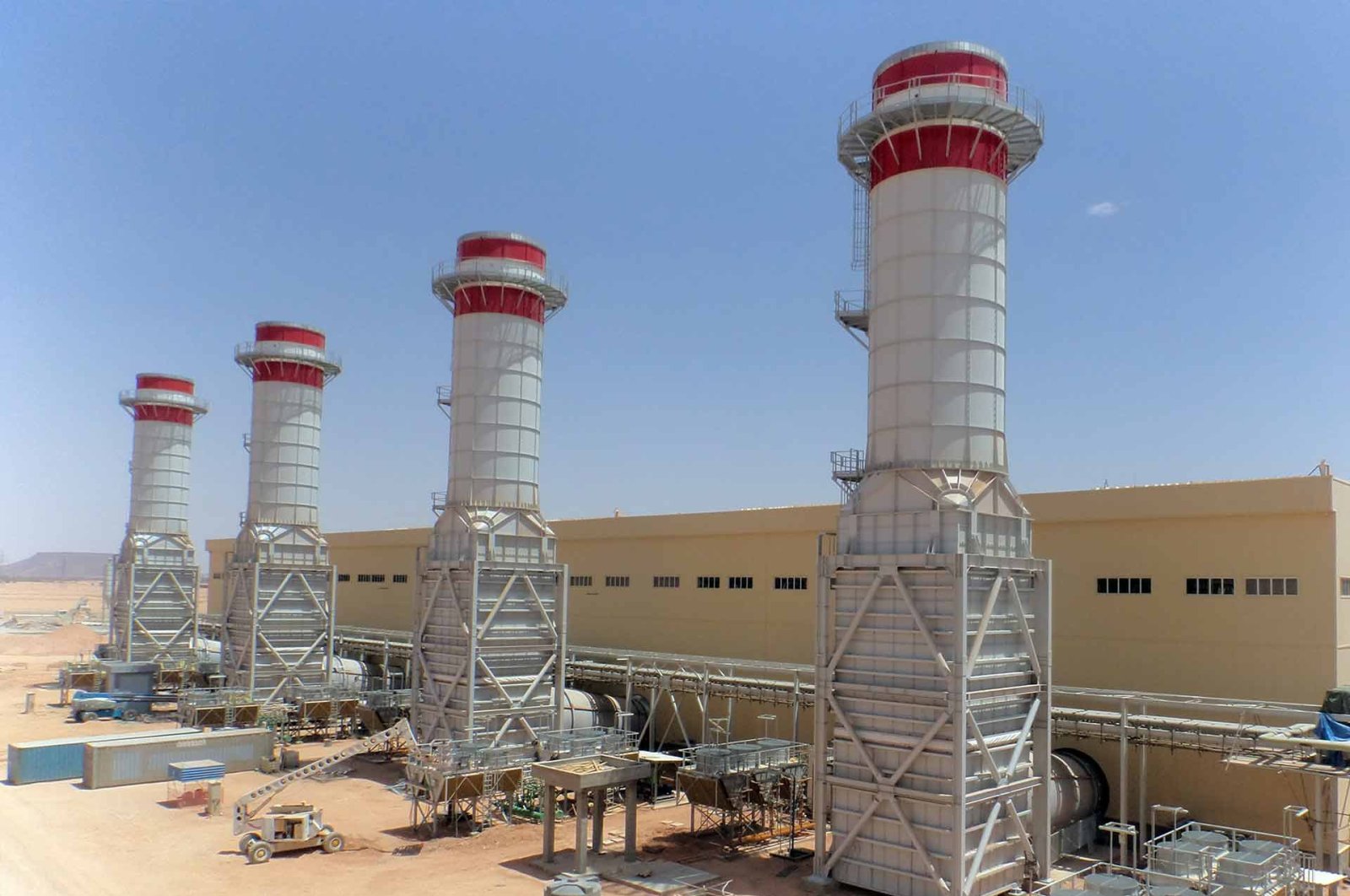 Among Turkey's largest construction and energy companies, ENKA and Çalık Holding built large-scale power plants in Libya which are now in the production stage and waiting to provide electricity to the region, with the country’s stability and security to be ensured under the U.N.-recognized Government of National Accord (GNA).

Turkey last year signed two separate agreements for the provision of security and military cooperation and the delimitation of maritime jurisdictions with the GNA. Following the two agreements between Turkey and Libya’s legitimate government, cooperation also accelerated in oil and hydrocarbon exploration.

It is now expected and more than urgent that the power plants previously built in the country be commissioned to meet the energy needs of the country, which faces intense power outages.

The 550-megawatt (MW) al-Khums Simple Cycle Power Plant, one of the largest facilities in Libya, is being built by Çalık Enerji, while ENKA has established a 640-MW capacity Ubari Gas Turbine Power Plant.

According to the information obtained via Anadolu Agency (AA) from Çalık Enerji, the initial works began in 2014 at the al-Khums Simple Cycle Power Plant, located 100 kilometers (62 miles) east of the capital Tripoli.

The power plant became the first major energy production facility of the Libya Ministry of Electricity following the Libyan revolution, while the temporary acceptance tests of the facility were made on April 9, 2017.

Al-Khums Power Plant, which constitutes 6% of Libya's current installed power, was handed over to the Libyan Ministry of Electricity in 2018.

While the first field works at the plant started in 2010, they were suspended due to the start of the civil war in Libya in 2011. The works, which started again at the plant in 2012, had to stop for a second time in 2014 over safety reasons. The gas plant where Siemens turbines were used has been empty since 2014. Construction work at the power plant resumed in May 2017 with strict security measures.

To date, most of the work at the Ubari Gas Plant has been completed while its test connection to the Libyan power grid was completed in October 2017. Despite this, the plant area was evacuated for the third time due to the security problems that started to increase in the region.

According to World Bank data, 97% of Libyans had access to electricity in 2002, while this rate declined steadily and fell to 67% in 2018.

In the civil war-torn country, which has an estimated installed power of 8,000 MW, access to electricity and water is becoming increasingly problematic.

The internationally recognized Libyan government has been under attack by putschist Gen. Khalifa Haftar's illegitimate forces since April 2019, with more than 1,000 people killed in the violence.