Turkish conglomerate Sabancı to invest $450M in wind over 4 years 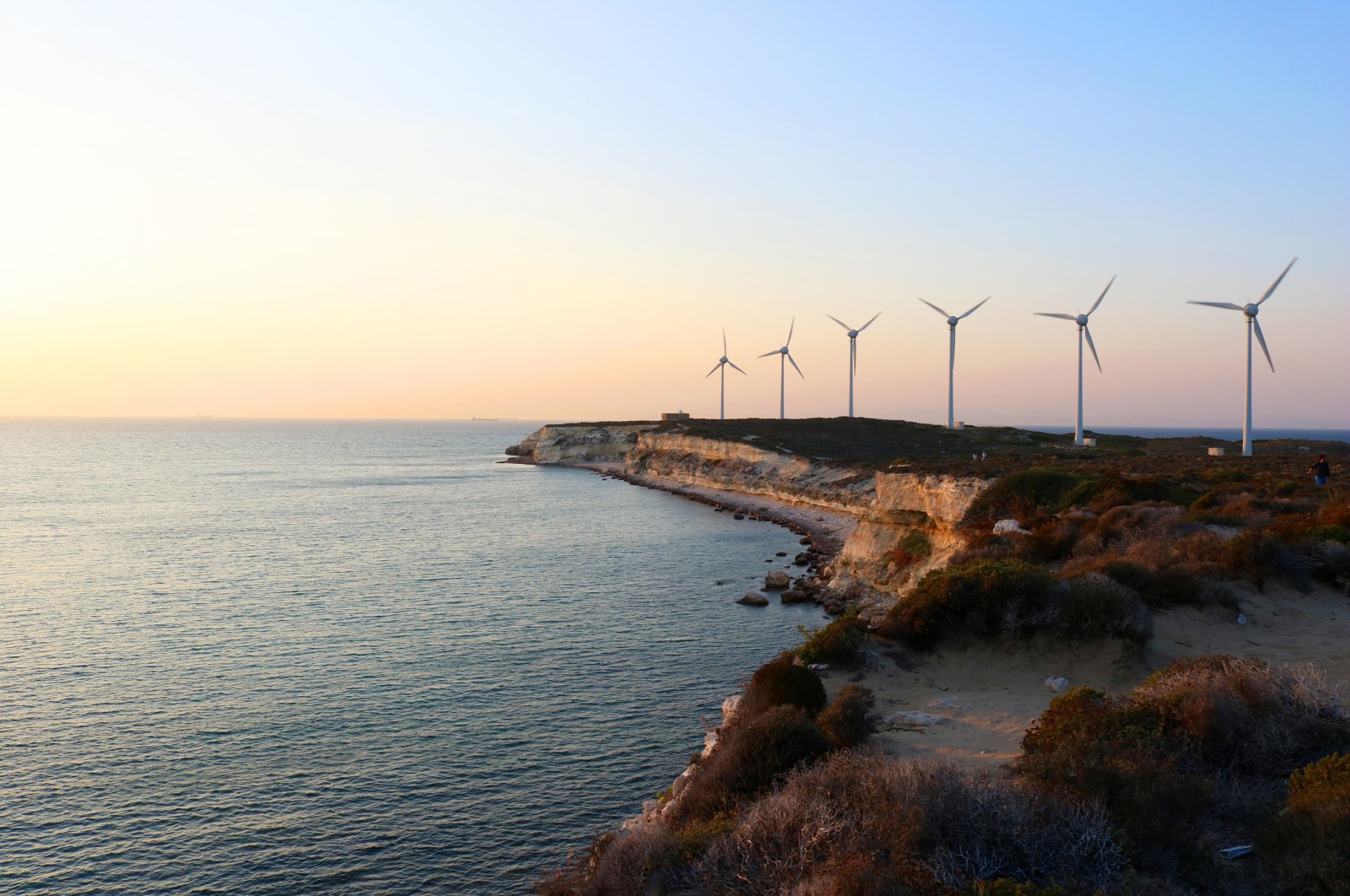 EU clarifies how firms can legally pay for Russian gas

The additional megawatts will come from new plant installations in Turkey's Aegean cities of Aydın and Çanakkale totaling 500 MW, with the remaining 65 MW from a new plant in Kayseri in Central Anatolia.

"Currently, we are working on project development. Our target is to start power generation from the plants by 2023. With this capacity increase, our total power generation capacity will reach 4,150 MW," Zaimler said.

Sustainability and new technologies are at the heart of the company's investment plans, including Sabancı Holding's energy companies – Enerjisa Üretim and Enerjisa Enerji, which operate in power generation and distribution, respectively.

While Enerjisa Üretim will carry out the new wind plant investments, its sister company, Enerjisa Enerji, has already completed investments totaling TL 1.3 billion ($165.98 million) in the first nine months of this year.

Speaking on the impacts of COVID-19 on Turkey's power demand and company operations, Zaimler said the country's power demand showed a fluctuating trend, especially in the second quarter of this year due to the pandemic.

"But it started to normalize in August and Turkey's power consumption seems to have mounted slightly compared to last year's levels. In this regard, Turkey showed a positive difference compared to developed European nations," he said.

Zaimler said despite uncertainties over COVID-19, the consolidated income of the Sabancı energy companies in the first nine months of this year increased by 22% to reach TL 23.6 billion.

"Our operating margin and net profit grew by 17% and 32% in this period. Our year-end expectation is that this trend will continue in the same way," he said.

Zaimler lauded renewables as a source that will be important in Turkey's energy future by generating cheaper electricity in the long term, thanks to a decrease in equipment costs particularly for solar and wind, which he said, in turn, would enhance the country’s renewables competitiveness.

He expects that renewables will account for the majority of the new investments in the country, supported by definitive new plant investments that will expand business for local equipment manufacturers while also greatly contributing to equipment localization.

Turkey's renewable energy capacity has reached over 48,500 MW, accounting for half of its total installed power capacity. Over the next 10 years, the country plans to create 10,000 MW of additional solar and wind capacity.

"Currently, Turkey needs these gas-powered plants in the coming 10 years to meet demand because storage technologies are not yet mature enough to store renewable electricity," he said.

Although he does not see any new natural gas plant investments in Turkey, he advised the sustainable and efficient use of the country's current gas capacity, given their critical role in energy security.

However, as output from renewables, particularly hydro plants, started to fall while power demand increased, the share of natural gas plants in electricity generation also began to grow.

According to the International Energy Agency's (IEA) latest Electricity Market Report, the largest contributor to additional gas burn in the European power sector was Turkey, where gas-fired generation grew 11% year-over-year.

The IEA said this was primarily driven by lower output from lignite-fired plants from which power generation dropped by 20%, as some plants were halted for not complying with environmental regulations by Jan. 1, 2020.

EU clarifies how firms can legally pay for Russian gas