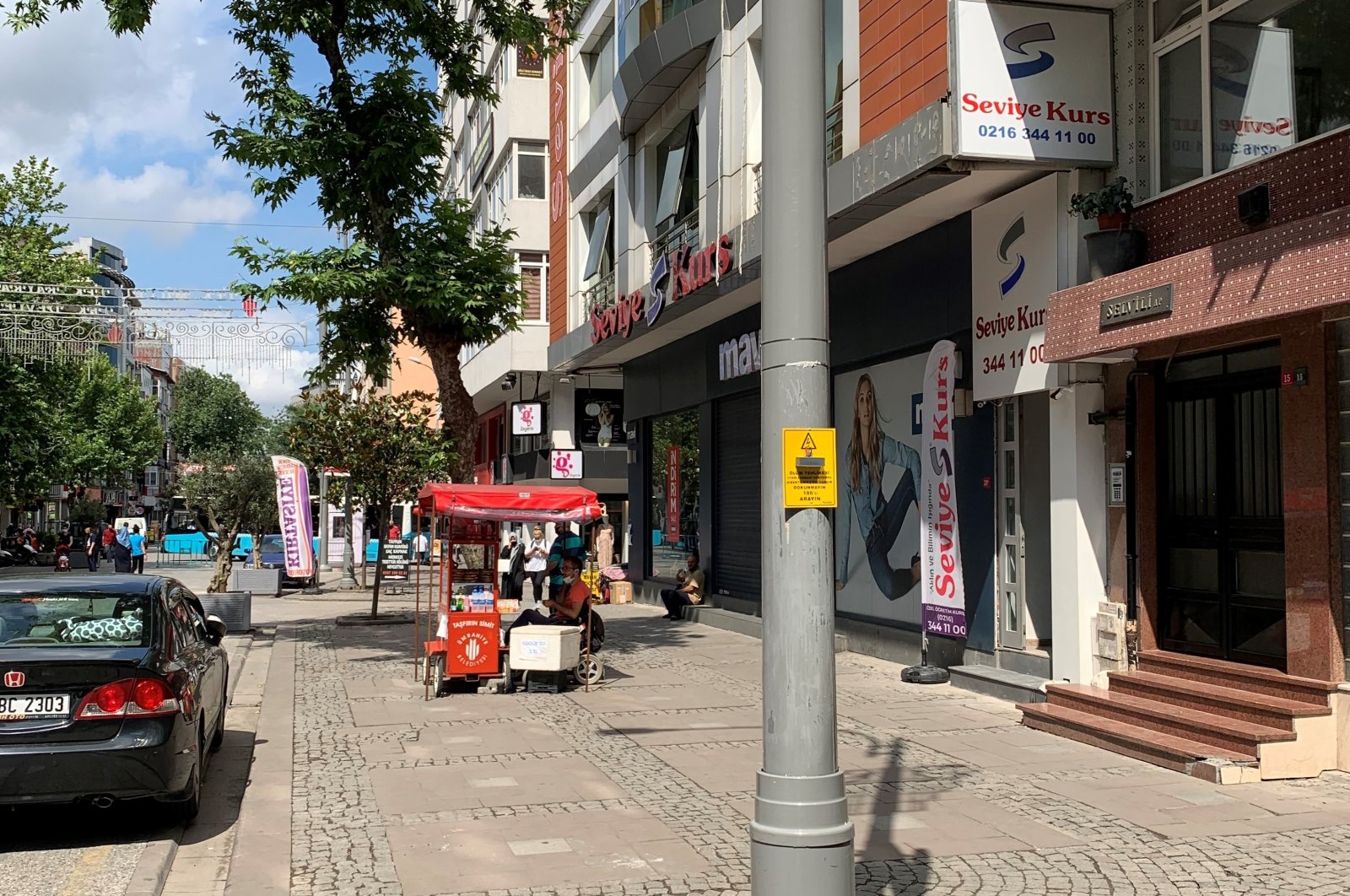 A new smart system has been developed in Turkey to warn residents about leaks in utility poles through sound and light, the country's electricity company said Saturday.

Enerjisa said the “Do Not Touch Me” system will protect living creatures, especially children and animals, against electric shock.

It was developed by Enerjisa's engineers and will be integrated into utility poles in predetermined areas.

It takes just five minutes to mount the system to the post and works with the voltage on the pole without the need for an external energy source, according to the company.

When there is a leak, the device will warn those nearby through sound and light.

Residents will be able to report leaks by dialing Enerjisa's electricity number 186.

The Anatolian side of Istanbul was chosen as the pilot area for the device. Later, the system will be used in other parts of the country.

It will be put to use on 30,000 more posts in other cities, first in densely populated areas, including schools, hospitals, recreational areas and squares.

Despite controls and periodic maintenance, the system is intended to reduce the risk of leakage on electricity networks and poles that are open to external factors.

Do Not Touch Me also received an innovation award Thursday at the Sabancı Golden Collar Awards.

The electricity distribution and retail company made TL 570 million ($71.55 million) worth of investment in the first half of 2020, according to the company’s official website.