Under US pressure, Saudi Arabia concedes defeat in its oil price war against Russia 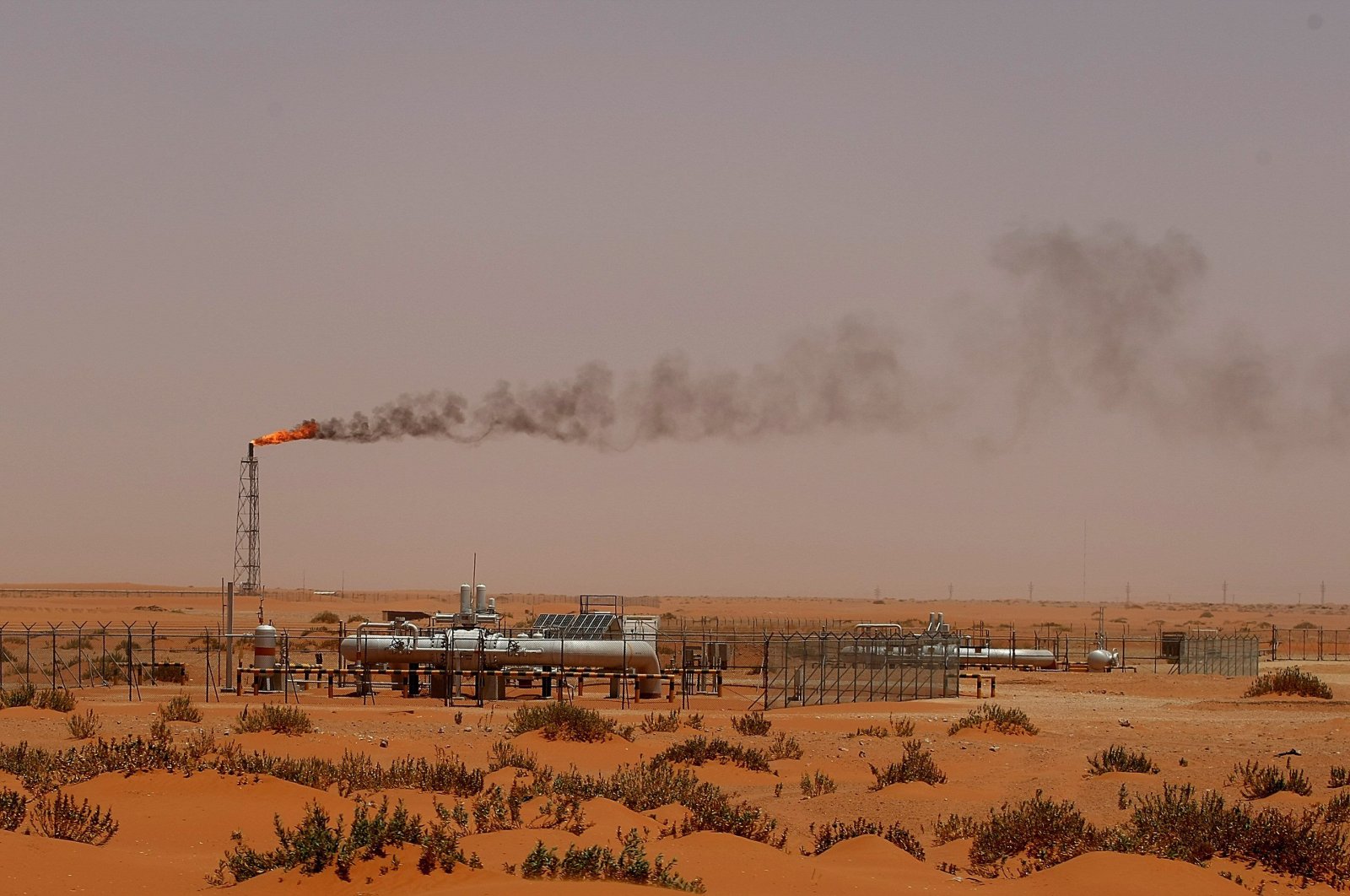 Saudi's know the price war with Russia would eventually backfire, experts highlight, with the best scenario for both sides is to return to negotiation table

By calling for an urgent OPEC+ meeting to discuss oil price stabilization under pressure from President Donald Trump, Saudi Arabia has admitted defeat in its price war against Russia, Mamdouh Salameh, a visiting professor of Energy Economics at ESCP Europe Business School said.

In an exclusive interview with Anadolu Agency (AA) on Tuesday, Salameh asserted that Saudi Arabia was aware that its price war would eventually backfire as the kingdom can neither win a price war against Russia nor as it claims to have the production capacity to flood the global oil market.

The global oil market has lost more than 20 million barrels per day (mb/d) because of the coronavirus outbreak.

According to Salameh, Russia's economy can live with an oil price of $25 a barrel compared with $85-$91 for Saudi Arabia. Furthermore, he maintained that Russia's lifting costs per barrel at $2.50 are cheaper than Saudi Arabian Oil Co.'s at $28.

The first, Salameh explained, was that as long as the coronavirus outbreak rages, there will be no positive impact on oil prices regardless of the size of oil production cuts.

The second, he suggested was in Riyadh and Moscow's lack of economic or political will to muster 10 mb/d of cuts as Trump suggested.

The third is in the extreme competition that Russia and Saudi-led OPEC face against the U.S. shale oil industry in its quest to gain more market shares. The U.S. shale industry is producing recklessly while depriving most oil-producing nations of the world of their livelihood, he said.

Russian National Energy Security Fund Konstantin Simonov maintains that although Moscow and Riyadh could not predict the speed of decline in oil prices, Moscow was focused on maintaining their budget at $30 per barrel.

Simonov said the Russian Finance Minister Anton Siluanov, who was against the prolongation of the oil cut deal, at the beginning of this year said that they could continue the current level of budget expenditures, even if oil prices average $30.

"Moscow was ready for a scenario where the oil price was a minimum of $30 per barrel as an effect of the end of the OPEC+ deal. However, every price below $30 is thought to be the effect of the unpredictable coronavirus outbreak. That's why I think the current oil prices are a surprise for the Russian government. But absolutely I am sure that this is the same story for Saudi Arabia," Simonov said.

Simonov considers Riyadh's strategy in escalating the price war against Moscow as high-risk. Even though Riyadh said they would continue their current policy, there are now signs that this will change, he said.

He explained that even if Russia decreases production, there would be no serious impact on the market because Saudi Arabia would then increase production by more than 2 billion barrels per day.

"Russia will not allow the oil industry to collapse," he said, elaborating that the best scenario for both sides is to stop "this crazy battle and to return to the table of negotiation, as there will be no winners in this crazy war."

The two oil-producing giants failed on March 6 to make deeper and longer cuts in their output levels, which caused a price plummet that saw prices fall on March 30 to the lowest levels since 2002.

OPEC and its allies, dubbed as OPEC+, are scheduled to hold a teleconference on Thursday to discuss coronavirus-related weak global oil demand amid the low oil price environment.

The group is now expected to make the necessary production curb with the hope of removing some of the oversupply in the oil market supported by the U.S., the world's largest crude producer.

Failure to reach a deal would increase the global supply glut, which in turn could easily push the price of Brent crude below $20 per barrel mark.