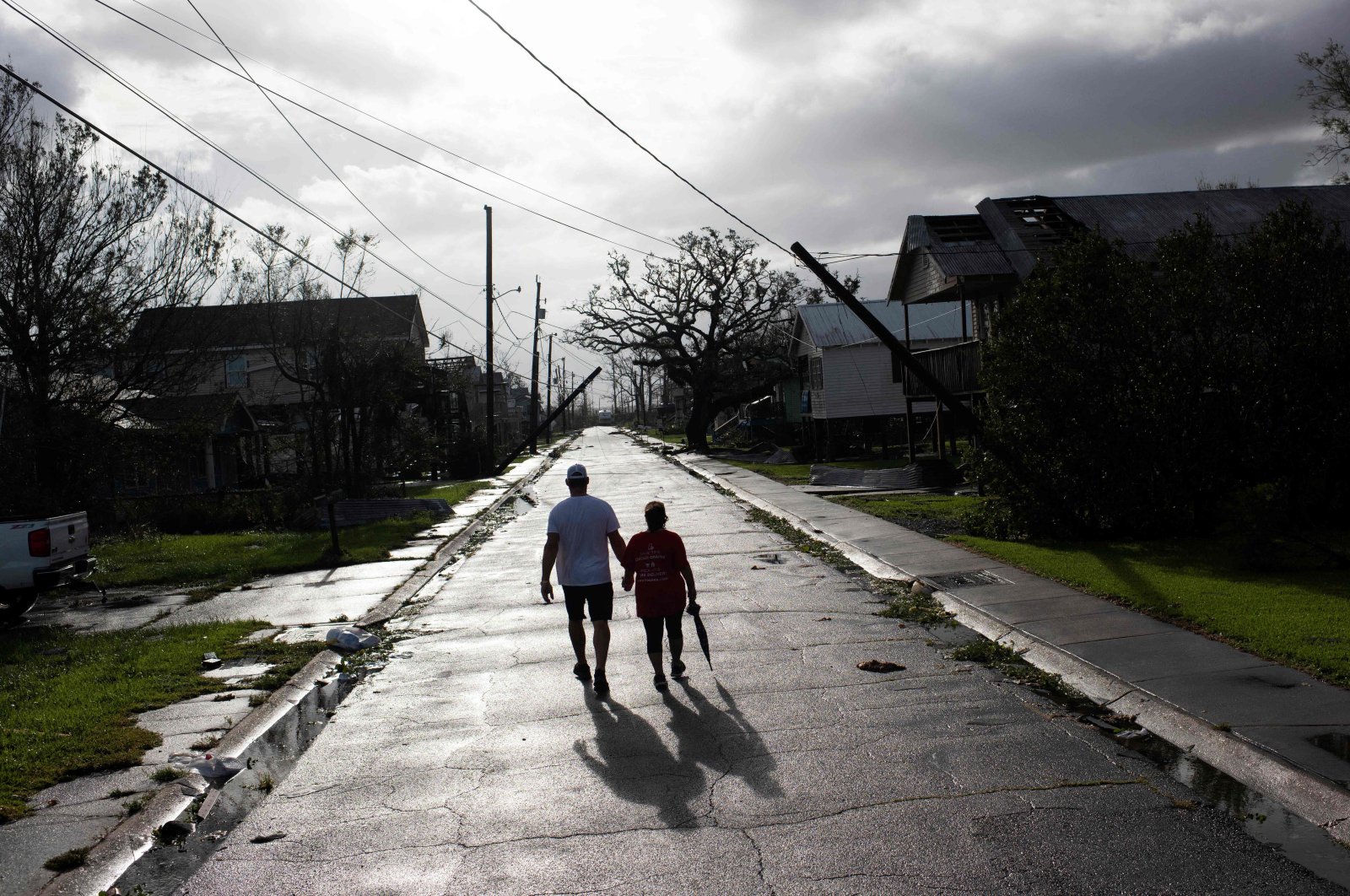 After being pummeled by Hurricane Ida, Louisiana communities face a new danger as they begin the massive task of clearing debris and repairing damage from the storm – the possibility of weeks without power in the stifling, late-summer heat.

Entergy said a crew of at least 20,000 will take several days to assess the damage in New Orleans and southeast Louisiana caused by Hurricane Ida’s landfall on Sunday.

As of Monday, nearly 900,000 customers had no power, and the New Orleans-based power company estimated that based on the damage, customers in the direct path of the storm face extended outages.

Energy and chemical companies throughout the region were surveying the damage.

Exxon Mobil said its Baton Rouge Fuels Terminal in Louisiana reopened operations Monday while its Hoover platform in the Gulf of Mexico suffered no storm damage and crews are starting to resume normal operations.

Colonial Pipeline said late Monday it expected to return Lines 1 and 2 – located between Houston, Texas, and Greensboro, North Carolina – to service in the evening, pending successful completion of all restart protocols.

Meanwhile, Philips 66's refinery in Belle Chasse, Louisiana, remained shut down as of late Monday. The refinery took on some water, the company said. Its Gulf Coast lubricants plant in nearby Sulphur will reopen Tuesday.

The Environmental Protection Agency granted emergency fuel waivers for Louisiana and Mississippi through September 16. The move suspends requirements to sell low volatility gasoline which is required in the summer to limit the formation of ozone pollution.