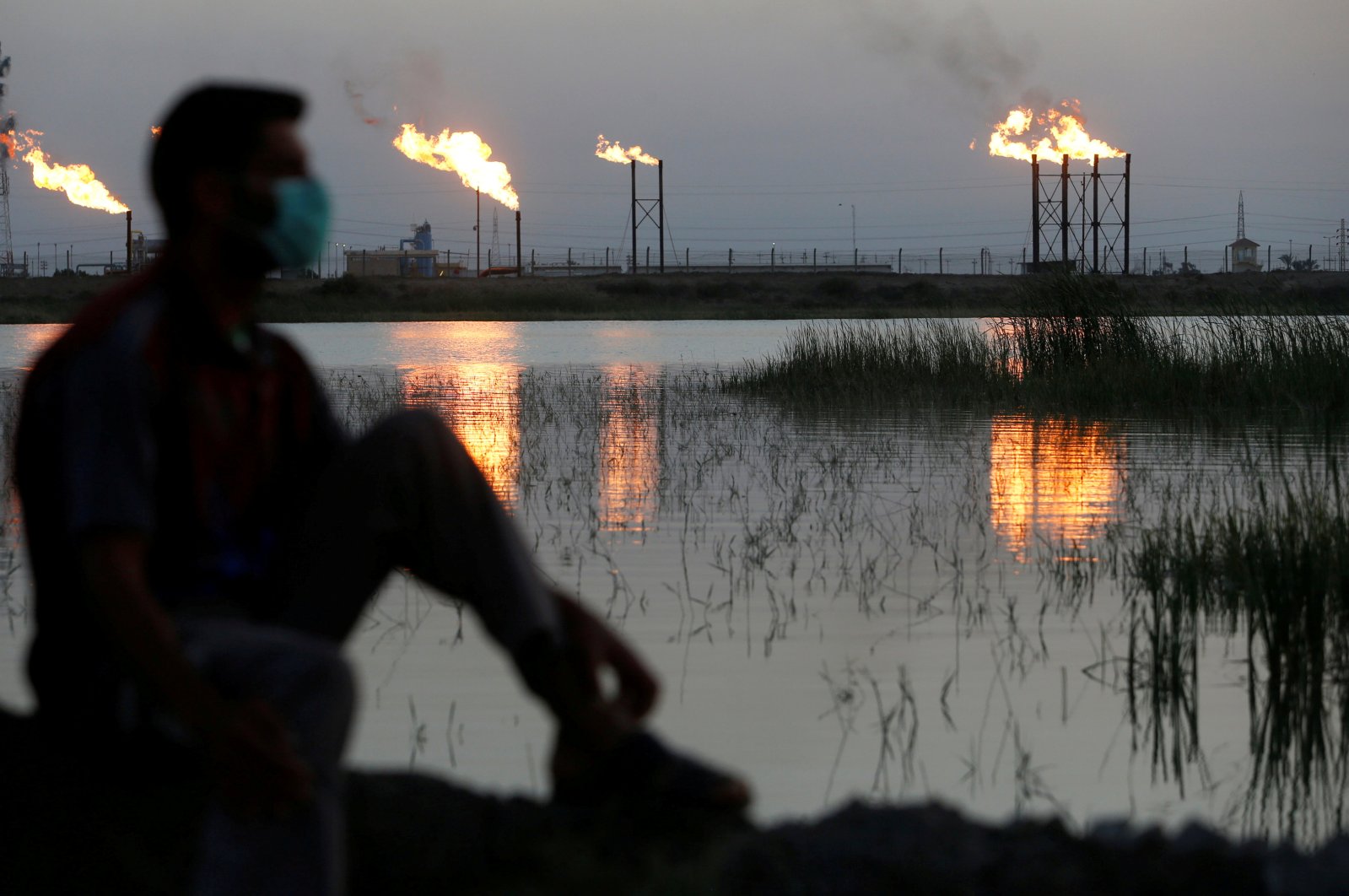 Calling it a “Black April” for the energy market, the IEA forecasts a 29 million bpd dive in April oil demand to levels not seen in 25 years and warned no output cut by producers could fully offset the near-term falls facing the market amid the pandemic

Global oil demand will fall this year by the largest numbers due to the coronavirus pandemic lockdowns enforced around the world to contain the spread of the virus, according to International Energy Agency (IEA) Wednesday.

Low oil consumption, the rising supply glut around the world and weak crude prices due to the outbreak have caused a build-up in global oil stocks whose storage capacity is now more than 80% full.

The IEA forecasts a 9.3 million barrels per day (bpd) drop in demand for 2020 despite what it called a “solid start” by producers following a recent record deal to curb supply in response to the pandemic. The estimated drop this year is equivalent to a decade’s worth of growth.

“We may see it was the worst year in the history of global markets,” said Fatih Birol, head of the IEA.

Calling it a “Black April” for the energy market, the Paris-based agency on Wednesday forecasted a 29 million bpd dive in April oil demand to levels not seen in 25 years and warned no output cut by producers could fully offset the near-term falls facing the market.

The price of crude has fallen by over 60% since the start of the year due to a pricing war between Saudi Arabia and Russia and then the economic devastation wrought by the virus outbreak. It fell further on Wednesday, with the U.S. benchmark hitting a new 18-year low of under $20 a barrel and raising questions about the efficacy of a global pact reached this week to reduce oversupply.

Birol said that the recent deal by the Organization of the Petroleum Exporting Countries (OPEC) and other countries to reduce global output by some 9.7 million barrels a day from May 1 will help stabilize the situation somewhat.

The IEA says there could be a recovery in the second half of the year though there remains a lot of uncertainty over how the pandemic will continue to affect the global economy.The absence of cuts until May means oil companies and governments need to find solutions to the storage of produced crude.

Quarantine measures along with the decline in transportation and weak economic activities have decreased global oil demand by around 20 million bpd, Anadolu Agency (AA) reported Wednesday.

The U.S. government's Strategic Petroleum Reserves (SPR) had a capacity of 713 million barrels as of September 2019, according to the country's Energy Information Administration (EIA). However, for the week ending on April 3, 635 million barrels of crude oil were already in SPR, meaning that approximately 89% of SPR capacity in the country is full.

In support of the U.S. oil industry, U.S. Energy Minister Dan Brouillette said Tuesday the government would award nine oil-producing firms in the U.S. a total of 23 million barrels of oil storage capacity.

China's oil stocks rose by 100 million barrels during the January-March period of this year to reach 1 billion barrels, according to data from U.S.-based digital oil analytics firm OilX.

In terms of global oil storage capacity, "India is pretty much the fullest we think, and the state had to step in and make extra space available," Florian Thaler, CEO and co-founder at OilX, told AA, adding that the country has built three oil storage locations to store around 37 million barrels.

"We (the U.S.) reckon we are around 75% filled and will need two more months before being close to the top," Thaler said. "In terms of stock capacity rented, we could argue that pretty much all 90-95% have been booked already, but it will take several weeks to get it filled up."

Thaler also noted some massive oil stock increases in China as well as the U.S., while Saldanha Bay in South Africa has started to fill up.

"China experienced the biggest increase in crude stocks in March 2020," she said, adding that most countries have limited storage capacity, but only China and the U.S. currently have significant spare storage capacity.

The analyst said the OPEC+ supply cut would delay the market "hitting a wall" of full storage by about two months by allowing more time for global oil demand to improve and companies to prepare.

The implementation of 9.7-million-bpd OPEC+ cut would still lead to large crude stock build-ups in April and May, she said, stressing that the market would be able to avoid reaching the "storage brink" in May, as it could be pushed back until July.

However, she warned that since oil companies will reduce their costs, which will lower their crude oil production in the long-term, it would "come back to haunt the market with the risk of price spikes 18-24 months down the line."

Energy Studies Director at the Center for Middle Eastern Studies, Hakan Berument, said several refineries worldwide started to stock crude oil based on concerns that the novel virus could cause a halt in physical oil transportation.

These concerns also led to an increase of refinery crude stocks, he noted. Berument also explained the strategies applied by countries with both oil reserves and commercial stocks.

He explained that the critical point is to have sufficient storage of lower priced crude oil to cover the needs of each country.

"In this period, the U.S., China and India, in particular, have started to fill their strategic reserves, too," he added.

Berument stated that Turkey, as a G-20 country, has taken liability for keeping strategic reserves corresponding to 90 days of its net imports.

"In practice, refinery license owners keep the reserves on behalf of the government in Turkey. I think that Turkish refineries also have the same concerns as other refineries in the world and they are making efforts to increase their stocks," he said.

Berument concluded that Turkey has increased its stock capacity since last year.