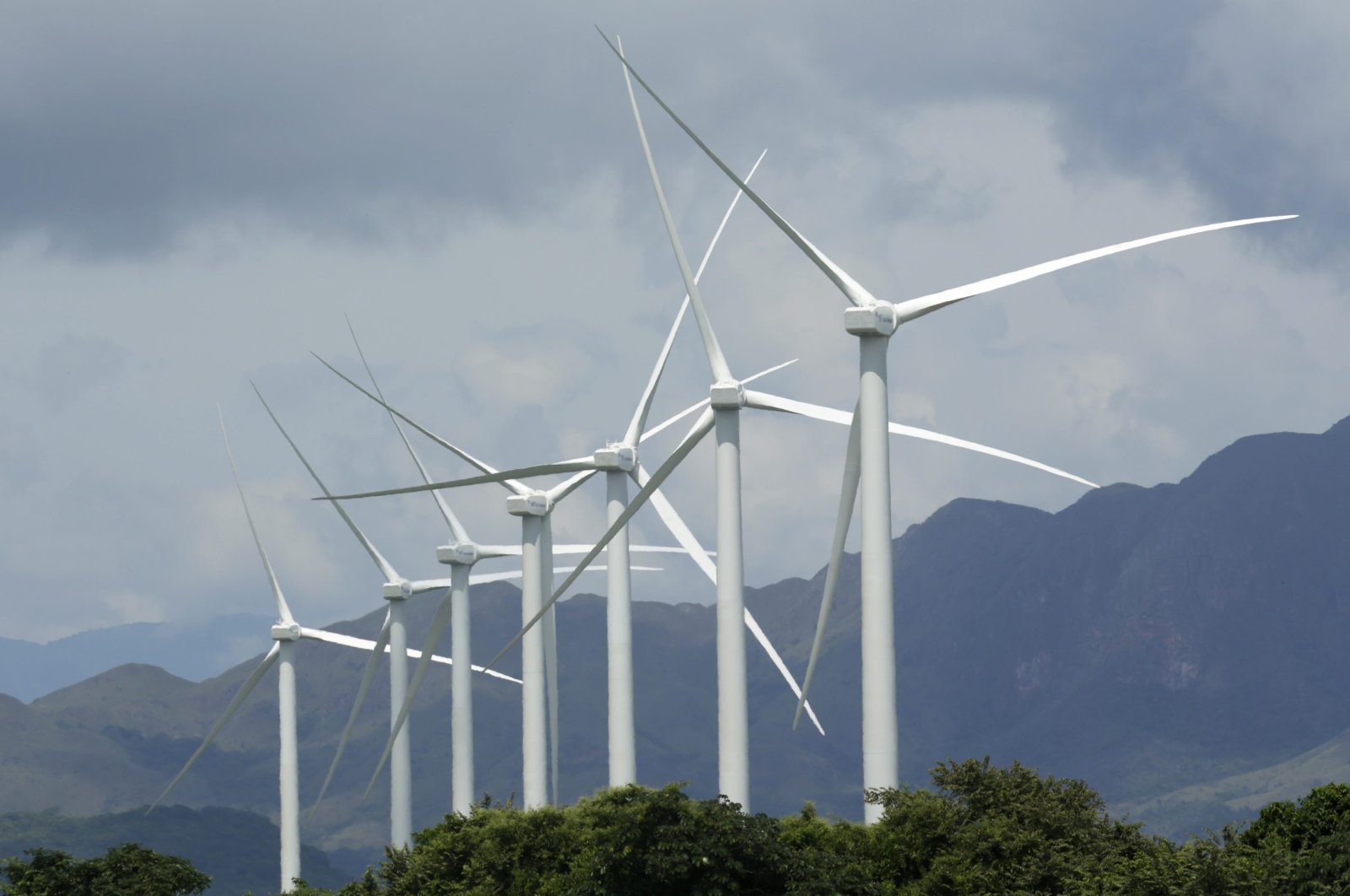 The total amount of energy able to be generated from renewable resources increased by 176 gigawatts in 2019, reaching a total of 2,537 gigawatts, according to a report by the global renewable energy body.

The Renewable Capacity 2020 Statistics report published on Tuesday by the International Renewable Energy Agency (IRENA) stated that the cost of solar and wind technologies had also decreased worldwide thanks to wise policy implementation. The report noted that this decrease had provided for a capacity increase in renewables.

IRENA Chairman Francesco La Camera, whose statements were included in the report, said the costs of clean energy would decrease further in the future.

"Renewable energy sources that help ensure economic stability affect sustainable growth. I think clean energy investments, which also have a positive contribution to climate change and global warming, will continue to provide significant economic benefits for the world,” he stressed.