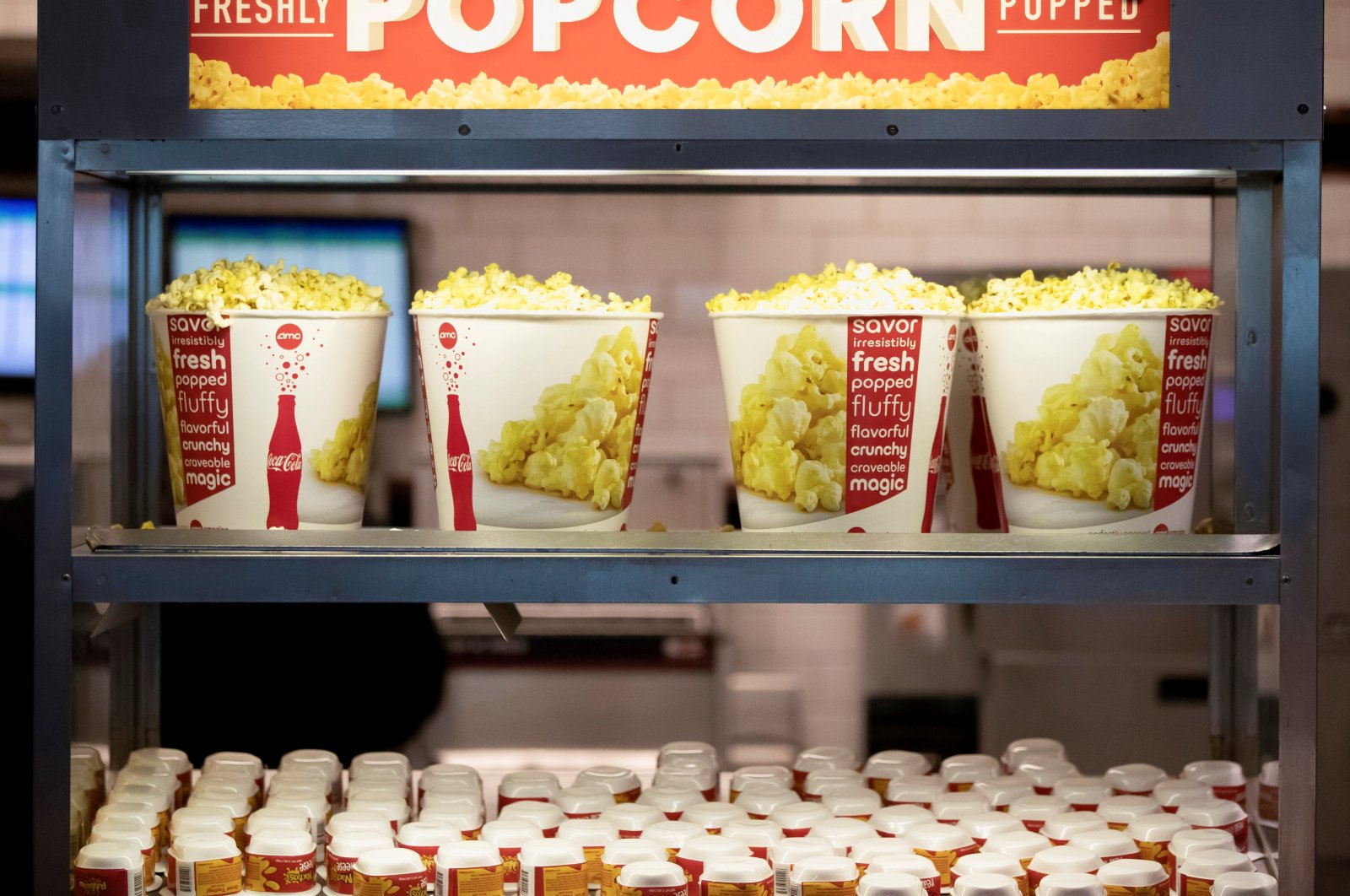 Cinema giant AMC Entertainment cashed in on its "meme stock" momentum, completing a large new equity offering on Thursday while paying lip service to prospective shareholders, warning them that they could potentially lose their entire investment.

The movie theater chain, one of the "meme stocks" in the so-called "Reddit Revolution that has roiled Wall Street in 2021," said it completed a stock sale of 11.55 million shares, raising $587.4 million.

The announcement gave a lift to AMC shares, which had fallen sharply after the company earlier Thursday cautioned investors that it was impossible to predict the trend following a wave of interest that many observers have labeled irrational.

"We believe that the recent volatility and our current market prices reflect market and trading dynamics unrelated to our underlying business, or macro or industry fundamentals, and we do not know how long these dynamics will last," the company said in a securities filing.

"Under the circumstances, we caution you against investing in our Class A common stock, unless you are prepared to incur the risk of losing all or a substantial portion of your investment."

Not about free popcorn

Shares of AMC began the year valued at around $2 but have soared amid buying from small investors coordinating on social media in support of beaten-down stocks.

The company's prospects do look better after a disastrous 2020 when it lost $4.6 billion due to COVID-19.

As the economy reopens, studios are beginning to launch blockbusters to willing audiences. Last weekend, the combined gross for the weekend's top 12 films hit $97.5 million, up from $18.8 million the previous weekend and from a flat-lining zero in the corresponding 2020 weekend.

On Wednesday, shares of the company nearly doubled after the chain announced a new program to connect with individual investors who have bought shares. Under "AMC Investor Connect," shareholders will enjoy benefits including a free large popcorn this summer, the company announced.

But analysts consider the latest surge unrelated to business fundamentals, regarding it as a revival of a trend from earlier this year when shares of video game store chain GameStop surged amid a campaign aimed at combatting professional investors who make money by betting on share price drops.

Over time, the dynamic has expanded beyond retail investors as other money managers capitalize on momentum trades.

The trend has garnered attention in Washington, where lawmakers have held several hearings exploring whether there is market manipulation.

Amy Lynch, a former regulator with the Securities and Exchange Commission, said AMC had protected itself with its sweeping language in the securities filing.

At the SEC, the "mandate is to protect the retail investors," Lynch, now with Froltine Compliance, told CNBC. "The fact that they put that language very explicitly in bold print in their filing does go a long way to protect them with this offering."

But few are willing to predict what will come next.

Investors so far "have been well-rewarded and who knows when the music stops? It's a new phenomenon for 2021 and it is fascinating to watch, just don't expect to be able to call the top in this one," said David Jones, a strategist at Capital.com.

"The volatility is really off the charts and chances are, a little like the cryptocurrency rout in May, when the price turns then a lot of fingers will get burnt."