Banco Santander dives into $10.46B annual loss over virus 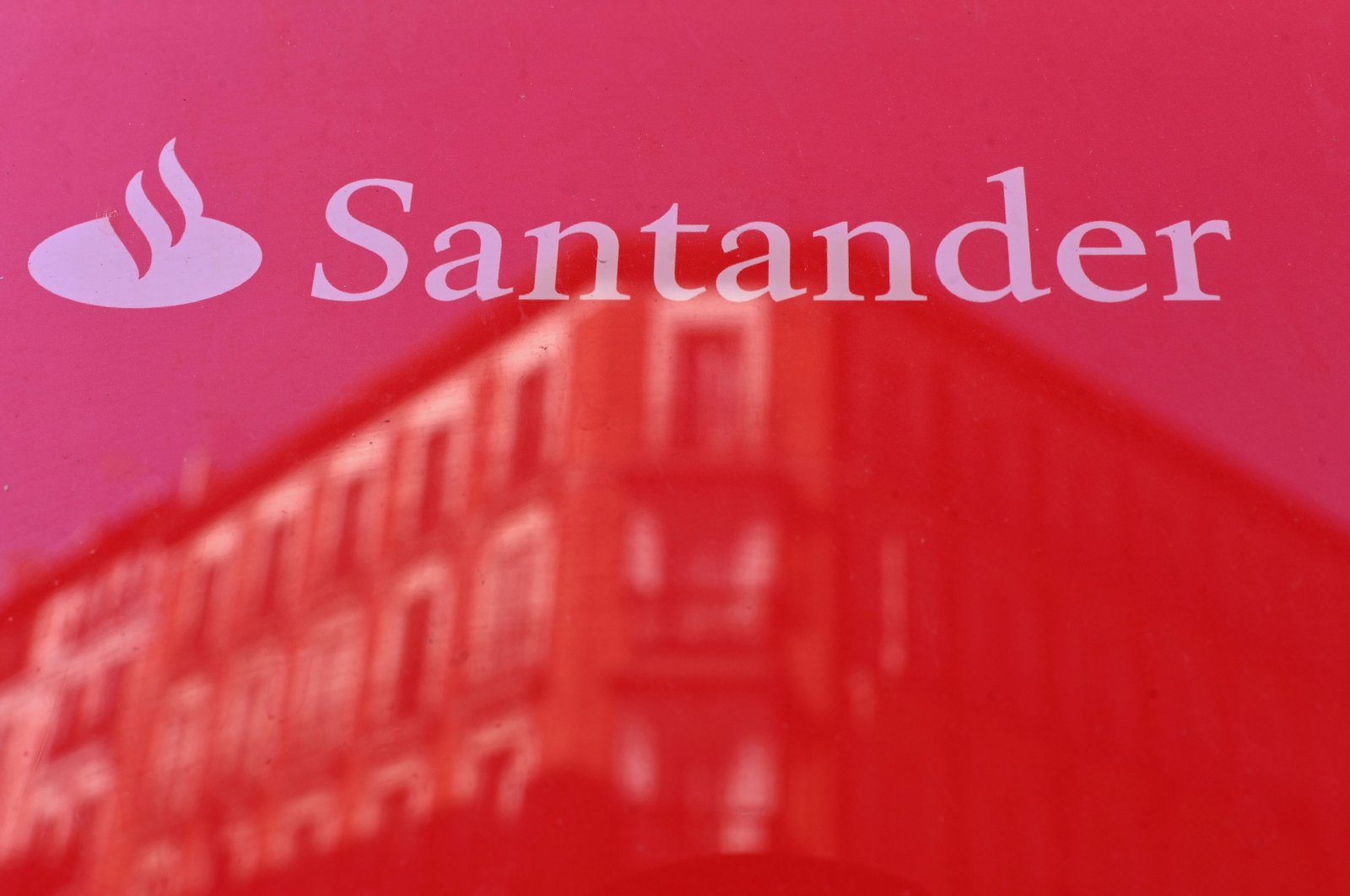 Spain’s Santander posted a net loss of over 8.7 billion euros ($10.46 billion) for last year due to restructuring costs and provisions set aside to cope with the COVID-19 crisis, the banking giant said Wednesday.

The results were in line with forecasts for a loss of around 8.65 billion euros from analysts polled by Factset.

In the fourth quarter alone, the bank achieved a profit of 277 million euros ($333 million), well below the 526 million euros expected by analysts.

Banks across Europe are struggling to cope with record low interest rates, a shift by customers toward online banking and the economic downturn sparked by the pandemic, which is forcing them to cut costs.

Santander reached an agreement with unions in December to cut almost 3,600 jobs and close over 1,000 branches in its home market Spain.

The bank posted an underlying profit in Spain of 517 million euros last year, a 67% drop over 2019 due to higher provisions which it said were "partially offset" by a 10% drop in costs.

Santander recorded the first net loss of its history – 11.13 billion euros – during the first wave of the coronavirus pandemic in the second quarter of last year.

The dire outlook for the global economy forced the company to downgrade the value of several of its subsidiaries, particularly in the United Kingdom.

In addition, Banco Santander set aside more than 12 billion euros in 2020 in provisions to cover the risk of unpaid loans due to the virus crisis, up 47% over the previous year.

"Although the crisis is global, our geographic and business diversification have once again served us well and underscored the strength of our team and mode," Executive Chairman Ana Botin said in a statement.

Given the pandemic, she said vaccination was "the most important economic policy for 2021."

"We will not let down our guard, but I define my view as one of realistic optimism. A successful rollout of the vaccine will act as a strong catalyst for economic recovery."

Her comments come amid concerns over the sluggish pace of vaccine rollouts in Europe.