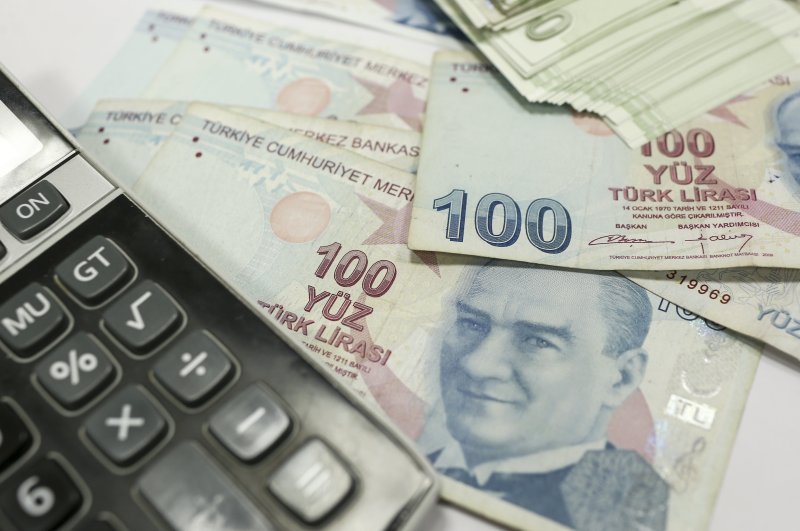 On the liabilities side, deposits held at lenders in the country amounted to TL 2.59 trillion, up 26.3% during the same period. The data showed that the sector's regulatory capital-to-risk-weighted-assets ratio – the higher the better – was 18.42% this January compared to 17.12% in January 2019.

Measuring the health of loans, the ratio of non-performing loans-to-total cash loans – the lower the better – stood at 5.34% in the month, up from 4.03% a year earlier.

A total of 50 state, private and foreign lenders – including deposit banks, participation banks and development and investment banks – engaged in banking activities in Turkey as of January.