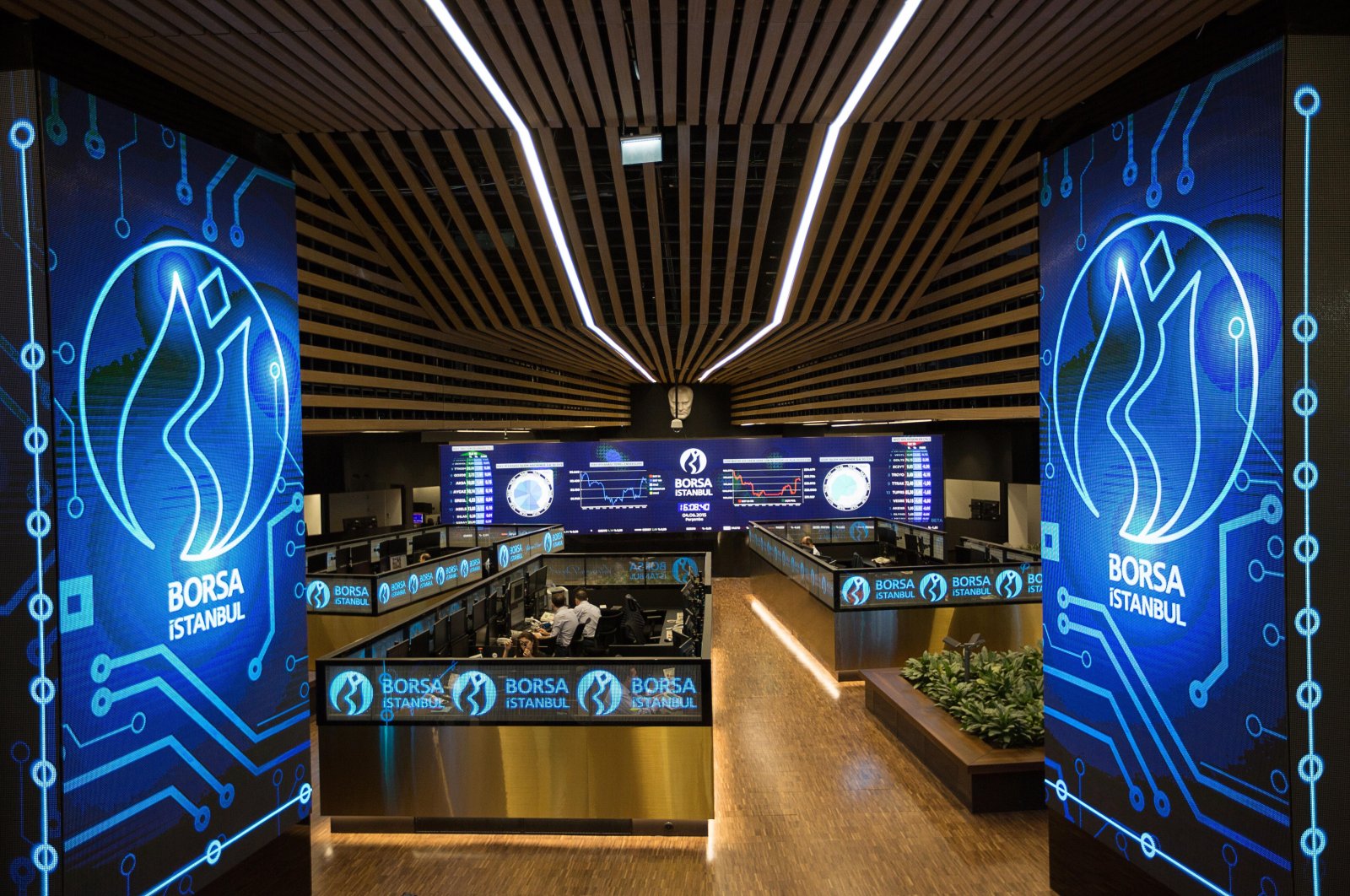 The Turkish stock exchange announced Sunday that it will lift two zeros from its indices beginning of Monday trading in a move that will simplify index values and help investors follow the market more easily.

“All preparations for the removal of the two zeros from BIST Equity Indexes are seti with the BISTECH trading system having been updated on a number of features, including changes regarding the trading principles of Derivatives Market futures and options contracts. The system is set to go live on July 27, 2020, as planned,” the statement released by the stock exchange said.

Professor Emre Alkin, a leading Turkish economist at Altınbaş University, said that the new changes will help both local and foreign investors to follow BIST and compare its performances with other leading stock exchanges simultaneously.

Noting that major stock exchanges like Nasdaq in the U.S., Japan’s Nikkei and Germany’s DAX had only five or four indices, Alkın said BIST having six zeros in its index made following the market confusing and difficult for investors.

“It is not easy to explain the BIST index levels in English or French, you’d need to make long sentences for that. Omitting zeros from the index will be helpful in terms of rapid communication with foreign investors,” Alkın said.

Other analysts told Anadolu Agency (AA) Sunday that the removal of the zeros will not only simplify the index but also prevent an unconscious bias suggesting the shares traded at the stock exchange are “expensive.”

The stock exchange had initially announced the move in February and planned the date to go-live to be April 27, but it was postponed. “Contract sizes will be decreased from 100 to 10. Price ticks for futures will be increased from 0.025 to 0.25,” it had said in February.

BIST General Manager Hakan Atilla at the time said they were preparing for the initial public offering (IPO) of the stock exchange.

The IPO, which has been on the agenda since 2014, is scheduled to be completed by the end of the year, while the removal of the zeros has been prioritized for the first time in 23 years. Analysts had said the size of the IPO could be around $400 million-$500 million if a one-third share is offered to the public.

The removal of the two zeros will make no change to stock prices. Changing the index's divisor will have effects such as an increase in bonus capital in equities. If the two zeros are omitted from the index, a technical correction will be made without a shift in market value.

BIST began operating under the name of the Istanbul Securities Exchange (IMKB) in 1986. Under Tuncay Artun’s directorship in 1997, two zeros were dropped from the stock exchange’s value calculated in the index change at the beginning of the year.