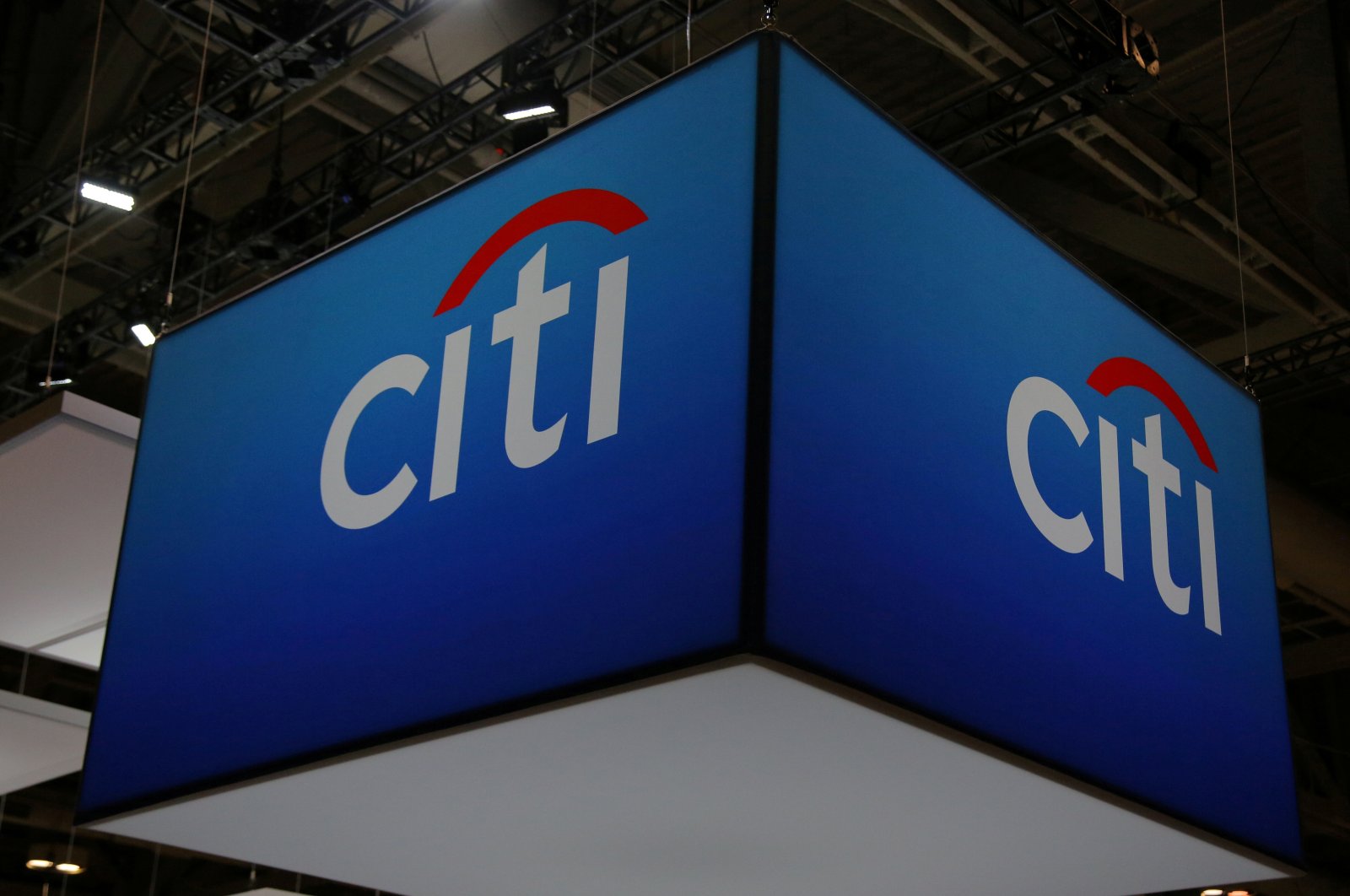 Citigroup easily beat expectations as its profit more than tripled in the first quarter of this year, the banking conglomerate said Thursday, driven by the release of billions of dollars from its loan-loss reserves.

Like JPMorgan Chase & Co, which reported earnings on Wednesday, Citi benefited from a boom in capital markets activity, but its consumer bank felt the impact of low interest rates that hurt earnings.

Revenue fell 7% on low interest rates and a 10% decline in loans, largely due to lower consumer credit card loan balances.

Citi shares were up nearly 3% in early trade.

The lender also said it would exit its consumer businesses in 13 markets across the Asia and Europe, the Middle East and Africa (EMEA) regions, as part of a broader strategic review under new Chief Executive Officer Jane Fraser. As part of the move, Citi will divest those businesses in countries like Australia, China and India.

"While the other 13 markets have excellent businesses, we don't have the scale we need to compete," Fraser said in a statement.

The bank's bottom line was bolstered by its decision to draw down $3.85 billion in reserves it had built up for expected loan losses from the pandemic. A year earlier it had added $4.88 billion to its loss reserves.

Citigroup said its Institutional Clients Group will continue to offer services to clients and that it will continue to operate "wealth centers" in Singapore and Hong Kong, as well as London and the United Arab Emirates (UAE).

It gave no time frame for the exits.

The move is the latest step in Fraser's drive to simplify the once far-flung Citigroup consumer business and improve shareholder returns.

Like other large lenders, the bank expects an economic recovery fueled in part by vaccine rollouts across the country and a $1.9 trillion stimulus package pushed through by the Biden administration last month.

Expenses rose 4%, in line with the company's projections, on increased spending to fix its risk controls and improve its operations.

Data in Citigroup's report showed that its pre-provision profit, a gauge of bank performance unaffected by changes in estimates and economic assumptions for loss reserves, was down 18% from a year ago.

Earlier on Thursday, Bank of America Corp's profit more than doubled after it freed up reserves that it had set aside to cover loans that could go bust.