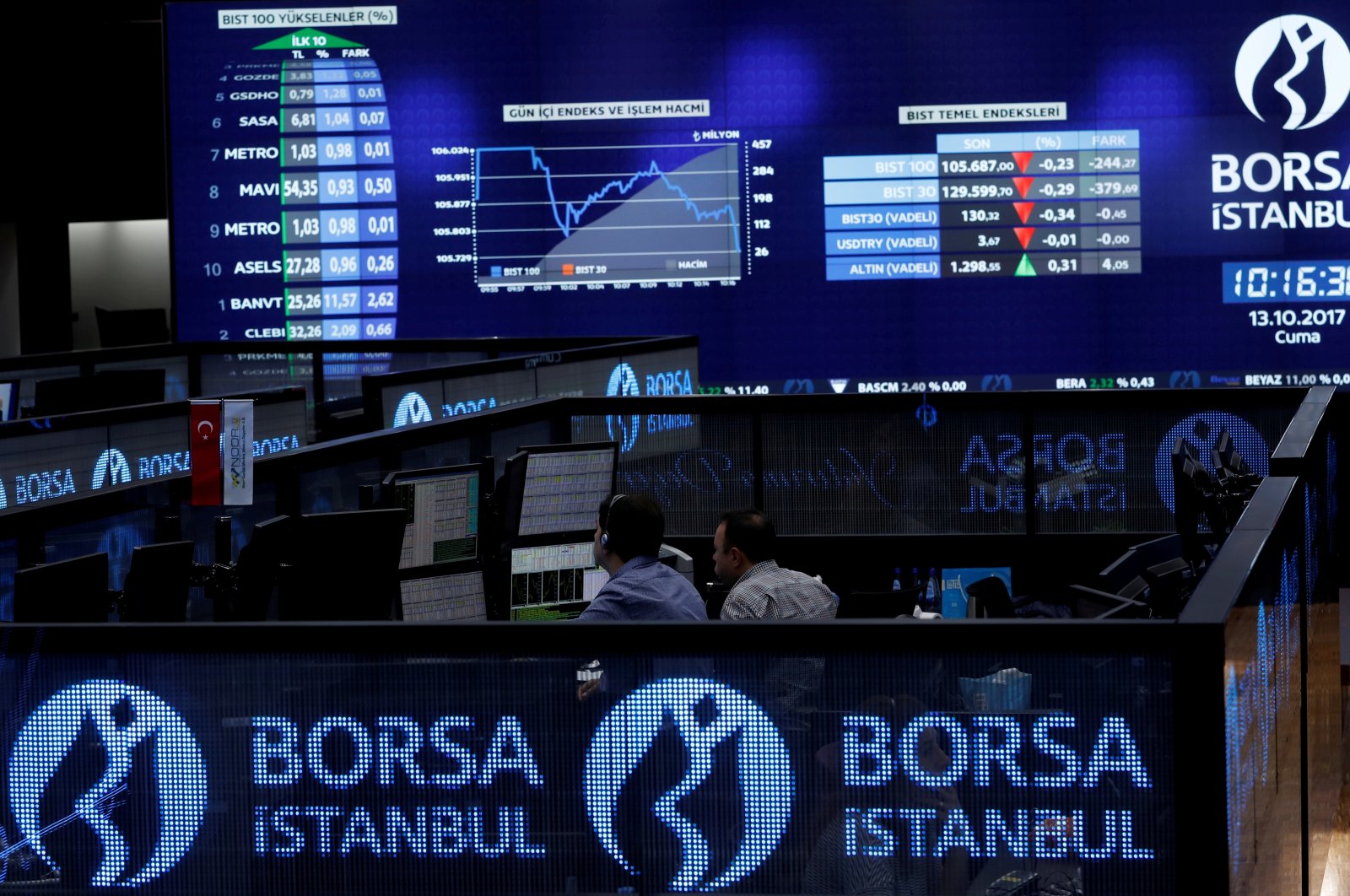 The net profits of companies traded on the Borsa Istanbul Stock Exchange (BIST) in the first half of this year decreased by 17.7% year-on-year to TL 34.9 billion ($4.7 billion) from TL 39.9 billion.

Of the 100 companies that traded on the BIST 100 index that shared their financial results within the balance sheet disclosure period, 77 companies achieved net profits in the first half, while the remaining 19 announced net losses.

Koç Holding, the country's largest conglomerate, had the highest net profit, TL 4.43 billion, in the first half of this year.

In the same period, airline companies, which saw the heaviest toll from the coronavirus outbreak, announced the highest net losses.

In terms of net profit increase, Koç Holding was followed by VakıfBank and Halkbank whose profits surged to TL 3.24 billion from TL 1.18 billion and to TL 1.78 billion from TL 615.4 million, respectively.

Meanwhile, the net profit of 43 companies decreased in the first half of this year compared to the same period last year. In this period, Turkish Airlines suffered the highest decrease in net profit in terms of quantity. The net loss of the carrier, which was TL 1.1 billion in the January-June period of last year, increased to TL 4.2 billion in the same period this year.

In terms of percentage, Vestel, Türk Traktör and Güneş Insurance posted the most net profit increases with seventeenfold, eightfold and sixfold increases, respectively.

Companies that ranked in the top 10 in the January-June period of 2019 in terms of net profit size largely managed to be on the list in the first quarter of this year as well.