Coronavirus impact may not be as long-lasting as 2008 crisis: Fed minutes 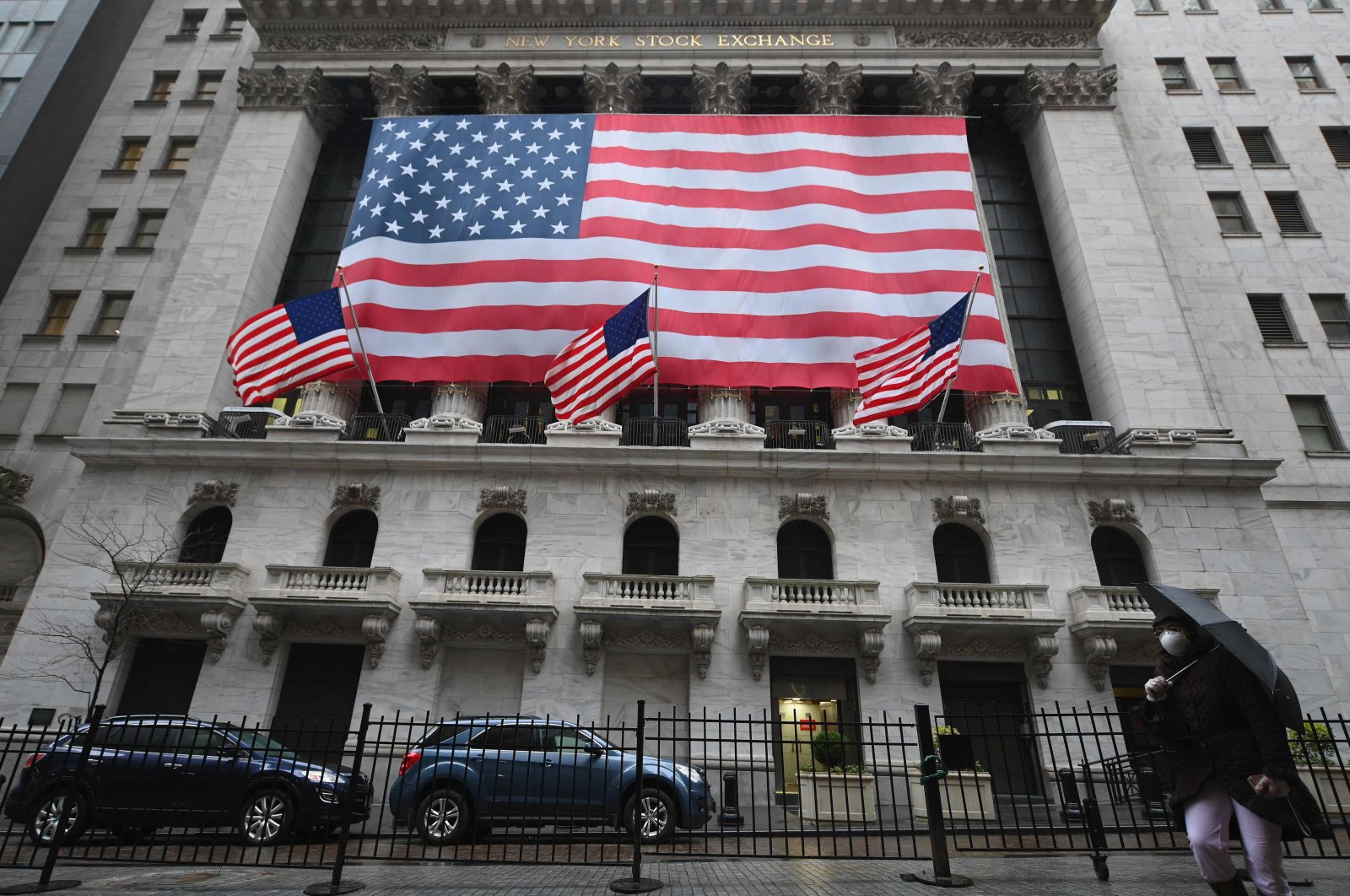 While the shutdowns imposed to contain the novel coronavirus cause hardship for businesses and households, it should not have the lasting impact as seen in the wake of the global financial crisis in 2008, U.S. Federal Reserve said in the minutes of the March 15 emergency policy meeting, when the central bank slashed the benchmark interest rate to zero.

The uncertainty around the duration and severity of global coronavirus pandemic creates "major downside risks" to the U.S. economy, Fed added in the readout released Wednesday.

Fed officials, at two emergency meetings last month, grew increasingly concerned by the swiftness with which the coronavirus outbreak was harming the U.S. economy and disrupting financial markets, prompting them to take "forceful action," the minutes also showed.

The readout is the first detailed account of how policymakers launched an unprecedented economic rescue plan in record time last month as the coronavirus pandemic spread, reaching decisions that may shape the global economy for decades to come in the space of a few frantic weeks.

At emergency meetings convened by Fed Chair Jerome Powell on March 2 and March 15, policymakers agreed to slash interest rates back to zero, broadened access to U.S. dollars for foreign central banks, and restarted the massive asset purchases that have come to define monetary policy in a crisis. The first rate cut was announced on March 3 following a videoconference conducted on the evening of March 2.

The minutes cast some light on the speed with which Fed policymakers were pressed into launching a historically forceful response to the damage the outbreak and the efforts to contain it were inflicting on the U.S. economy.

According to a Reuters tally, the U.S. has recorded more than 400,000 confirmed cases of COVID-19, the illness caused by the novel coronavirus, and around 13,000 people have died.

Barely five weeks before the surprise rate cut on March 3, Powell and his colleagues had wrapped up their first meeting of the year on Jan. 29 with an air of cautious optimism. It looked like 2020 could be a year of steady growth and continued strength in the job market, a fresh updraft after a rocky 2019 in which the Fed cut rates three times to blunt the effects of the Trump administration's trade war with China.

While broadly upbeat, policymakers did then concede the novel coronavirus "warranted close watching," according to minutes of that meeting released on Feb. 19, the day before the U.S. stock market began a month-long crash that would cut its value by a third.

Even through mid-February, policymakers felt the outbreak of the new coronavirus strain in China would likely have minimal spillovers to the rest of the world, perhaps disrupting the supply of parts and final goods from Chinese factories but not posing much in the way of a broader threat.

But the virus spread to the U.S., the crisis deepened in China and elsewhere, and conventional economic models proved progressively less able to measure what was happening. The Fed then pulled its crisis playbook from a decade earlier off the shelf and began trying to stabilize financial markets that went from record highs to flashing red.

Most Fed officials now agree the U.S. economy is in a recession that may cut U.S. output by double digits in the second quarter and throw 20 million people or more out of work, at least temporarily, due to measures taken to contain the spread of COVID-19, the illness caused by the coronavirus.