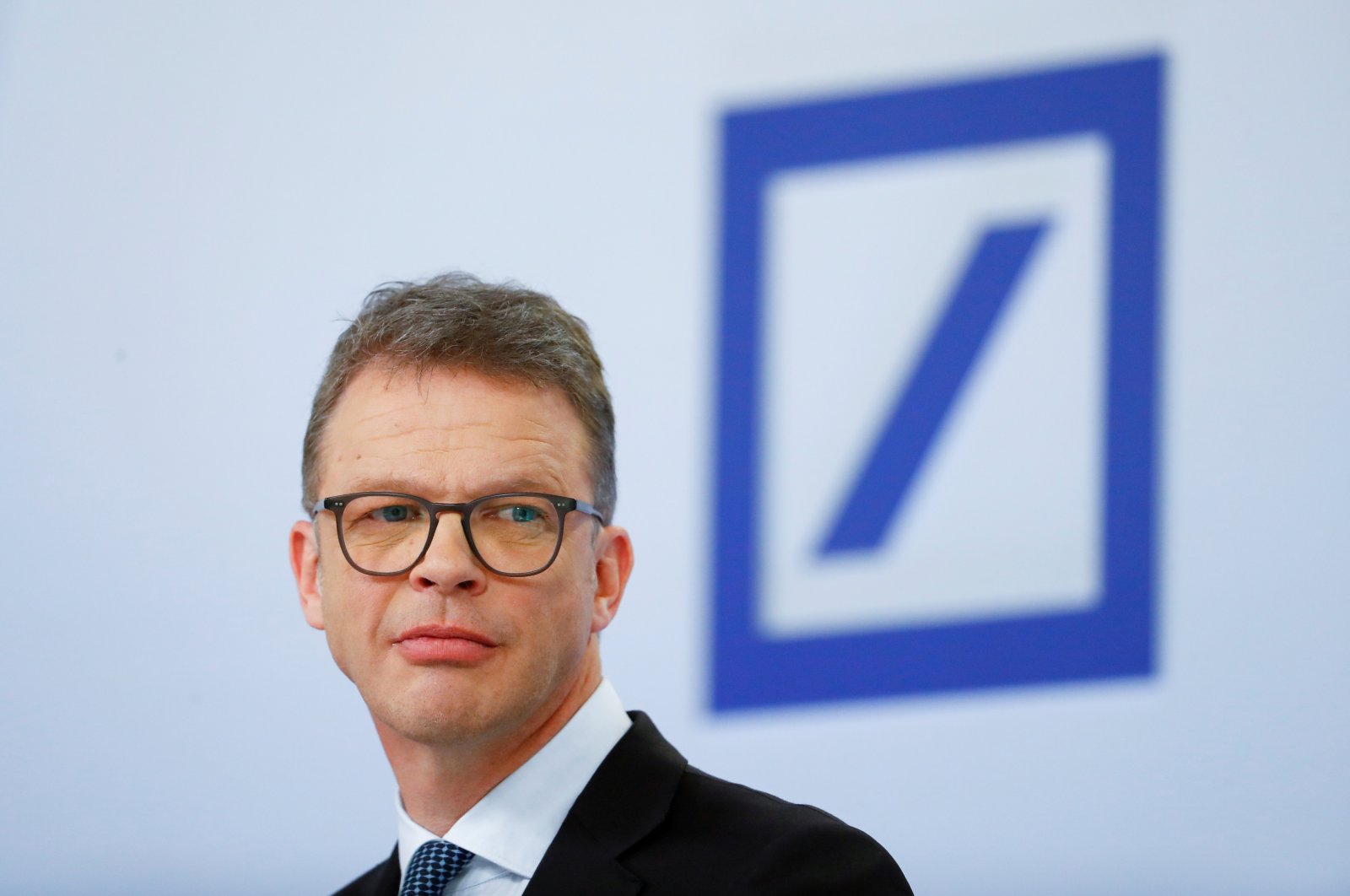 Deutsche Bank will cut more costs, Germany's biggest bank said Wednesday, as it confirmed a key profitability target for 2022 that analysts are not convinced it will achieve.

The bank is in the midst of a major overhaul under Chief Executive Christian Sewing and has already announced plans to cut headcount by 18,000 and exit some businesses.

It is aiming to return to profitability after five years of losses totaling more than 15 billion euros ($18.2 billion).

Sewing heralded a new phase of the bank's restructuring, telling employees in a memo Wednesday that "we're now switching from defence to offence."

The bank said in a presentation to investors it was still aiming for a return on tangible equity of 8% by 2022, a goal it originally set out in restructuring plans in 2019.

A consensus forecast published by Deutsche showed analysts expect a return on tangible equity of just 3.3% by 2022.

The bank said it would cut costs to 16.7 billion euros by 2022, compared with a previous target of 17 billion. It is looking at savings on office space and travel in the wake of the coronavirus crisis.

Deutsche forecast revenues of 24.4 billion euros by 2022, more precise than the previous estimate of around 24.5 billion.

It now sees more revenue coming from its investment bank, with growth rising 3% from 2018-2022 versus 2% previously. But it has scaled back revenue expectations for its corporate bank.

The investment bank, long a drag on Deutsche's earnings, has benefited from market volatility, which has boosted trading.

Many analysts say Sewing is making progress on turning Deutsche around. Last month, Moody's removed a negative outlook on the bank's credit rating, saying Deutsche was on a firmer strategic footing.

Analysts expect the bank to lose money in 2020, but return to profit next year.

Deutsche's shares, which hit a record low in March, are up around 38% so far this year. They were 0.6% higher in afternoon trading in Frankfurt.