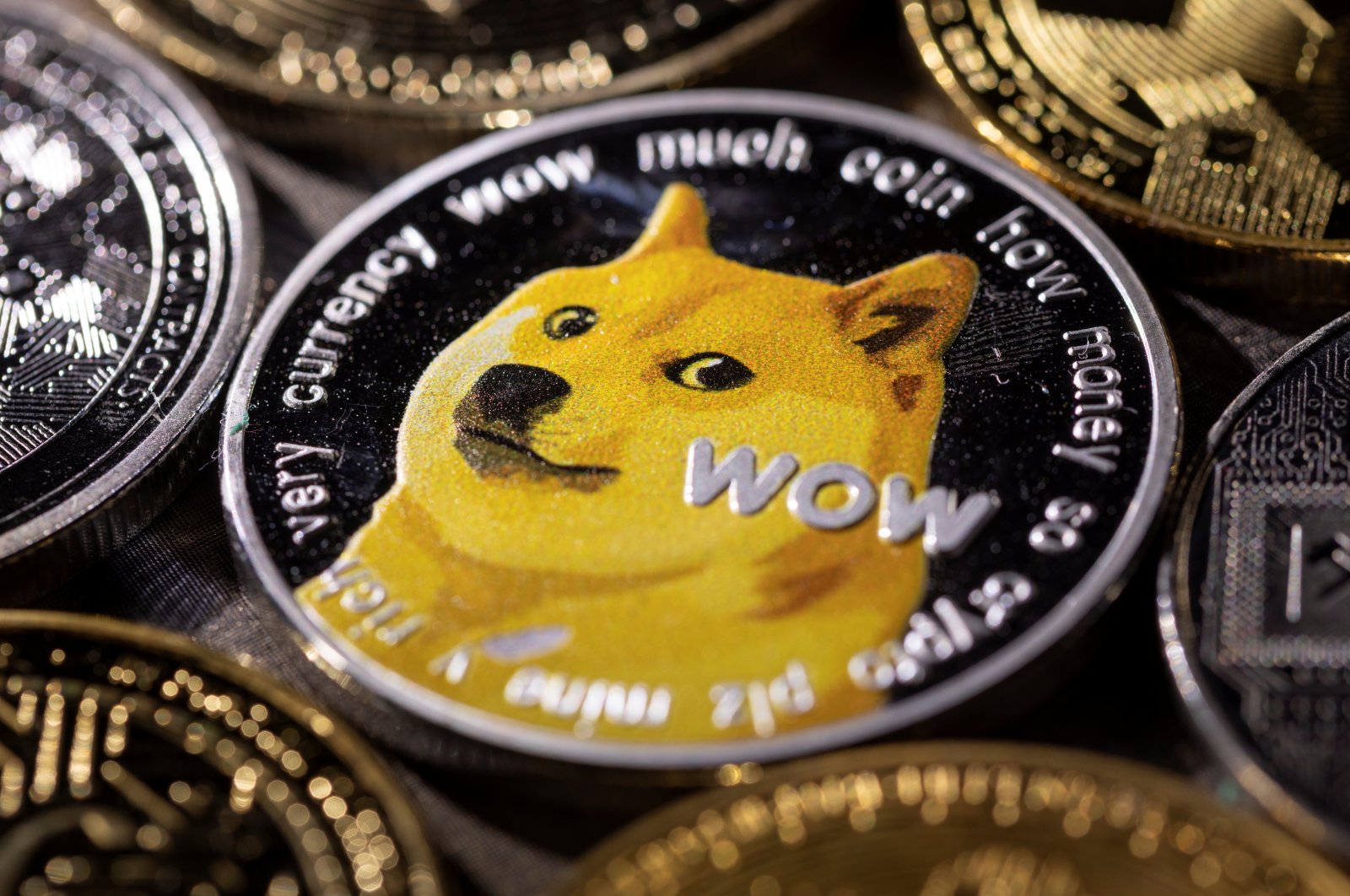 Tesla chief Elon Musk said on Tuesday that the electric carmaker will accept Dogecoin for merchandise on a test basis.

"Tesla will make some merch buyable with Doge & see how it goes," Musk said in a tweet.

Tesla sells merchandise such as apparel, belt buckle, mini models of its vehicles, quad bike "Cyberquad" for kids and "Cyberwhistle" modeled after its much-awaited Cybertruck.

Tesla had earlier said it would stop accepting bitcoin for car purchases, less than two months after the company began accepting the world's biggest digital currency for payment.

Musk, a prolific user of Twitter and a cryptocurrency supporter, had asked users in May if they wanted Tesla to accept Dogecoin in a Twitter poll.

He had called Dogecoin, a meme-inspired cryptocurrency, a 'hustle' during his guest-host spot on the "Saturday Night Live" comedy sketch TV show in May, which sent its prices tumbling.