Dorsey’s Square to buy Aussie fintech startup Afterpay for $29B 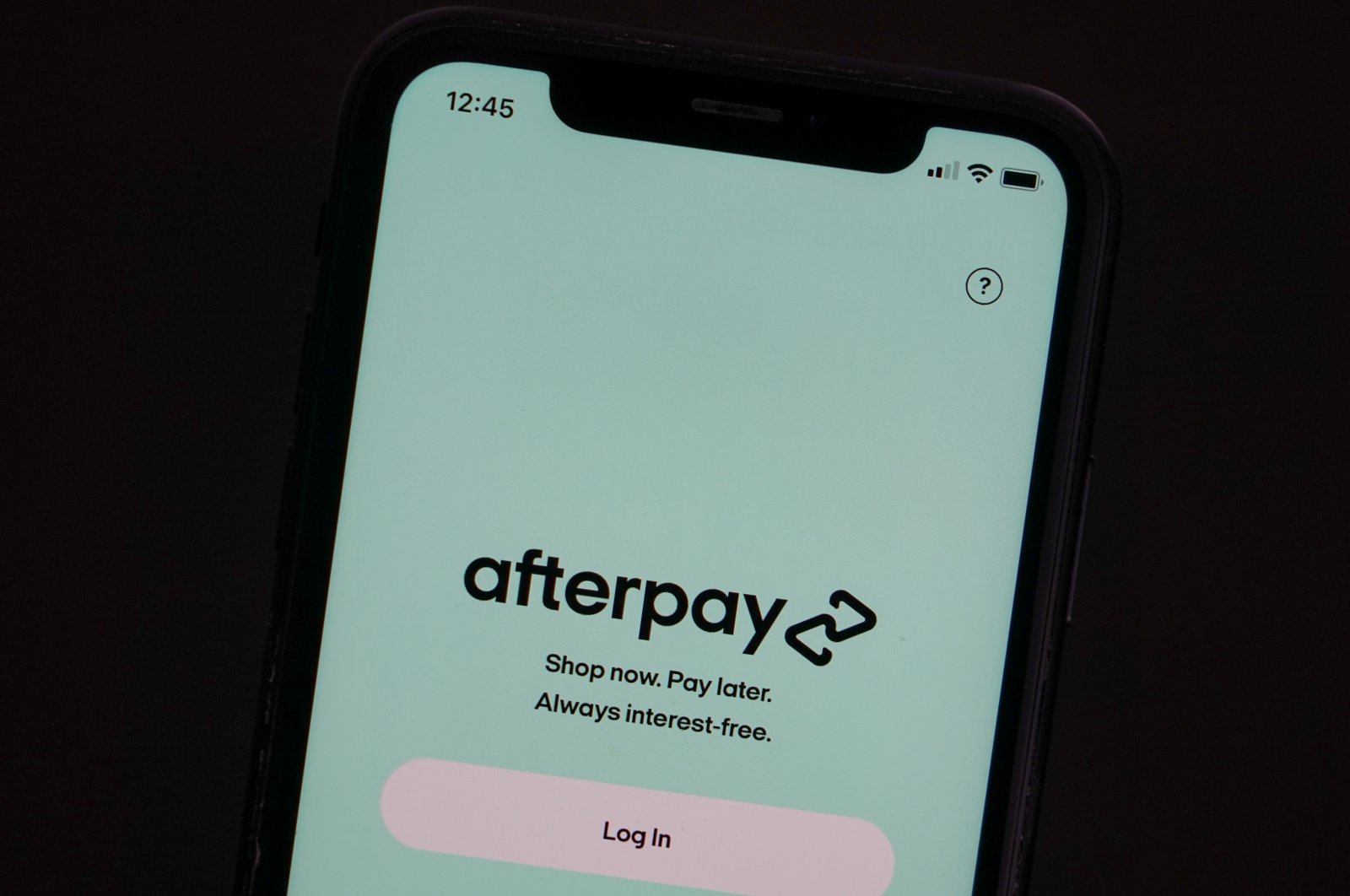 The takeover underscores the popularity of a business model that has upended consumer credit by charging merchants a fee to offer small point-of-sale loans which their shoppers repay in interest-free installments, bypassing credit checks.

It also locks in a remarkable share-price run for Afterpay, whose stock traded below A$10 in early 2020 and has since soared as the COVID-19 pandemic – and stimulus payments to a workforce stuck at home - saw a rapid shift to shopping online.

That means a payday of AU$2.46 billion each for Afterpay's founders, Anthony Eisen and Nick Molnar. China's Tencent Holdings, which paid AU$300 million for 5% of Afterpay in 2020, would pocket AU$1.7 billion.

"Acquiring Afterpay is a 'proof of concept' moment for buy now, pay later, at once validating the industry and creating a formidable new competitor for Affirm Holdings, PayPal Holdings and Klarna," Truist Securities analysts said.

Afterpay shares jumped slightly higher than Square's indicative purchase price in early trading before settling just below it at AU$116.51 by midafternoon, up 20.55% and helping push the broader market up 1.4%.

"We built our business to make the financial system more fair, accessible, and inclusive, and Afterpay has built a trusted brand aligned with those principles," said Dorsey in the statement.

"Together we can better connect our... ecosystems to deliver even more compelling products and services for merchants and consumers, putting the power back in their hands."

The Afterpay founders said the deal marked "an important recognition of the Australian technology sector as homegrown innovation continues to be shared more broadly throughout the world."

The deal, which eclipses the previous record for a completed Australian buyout – the $16 billion sale of Westfield's global shopping mall empire to Unibail-Rodamco in 2018 – also pushed up shares of rival BNPL player Zip Co Ltd, by 7.53%.

"Few other suitors are as well-suited as Square," said Wilsons Advisory and Stockbroking analysts in a research note.

"With... PayPal already achieving early success in their native BNPL, other than major U.S. tech-titans (Amazon, Apple) lobbying an eleventh-hour bid, we expect a competing proposal from a new party to be low-risk."

Credit Suisse analysts said the tie-up seemed to be an "obvious fit" with "strategic merit" based on cross-selling payment products, and agreed a competing bid was unlikely.

The Australian Competition and Consumer Commission, which would need to approve the transaction, said it had just been notified of the plan and "will consider it carefully once we see the details."

Created in 2014, Afterpay has been the bellwether of the niche no-credit-checks online payments sector that burst into the mainstream last year as more people, especially youngsters, chose to pay in installments for everyday items during the pandemic.

BNPL firms lend shoppers instant funds, typically up to a few thousand dollars, which can be paid off interest-free.

As they generally make money from merchant commission and late fees – and not interest payments – they sidestep the legal definition of credit and therefore credit laws.

That means BNPL providers are not required to run background checks on new accounts, unlike credit card companies, and normally request just an applicant's name, address and birth date. Critics say that makes the system an easier fraud target.

The loose regulation, burgeoning popularity and quick uptake among users has led to rapid growth in the sector, and has reportedly even driven Apple to launch a service.

For Afterpay, the deal with Square delivers a large customer base in its main target market, the United States, where its fiscal 2021 sales nearly tripled to AU$11.1 billion in constant currency terms.

The deal "looks close to a done deal, in the absence of a superior proposal," said Ord Minnett analyst Phillip Chippindale, adding that it "brings significant scale advantages, including to Square's Seller and Cash app products."

Talks between the two companies began more than a year ago and Square was confident there was no rival offer, said a person with direct knowledge of the deal.

Afterpay shareholders will get 0.375 of Square class A stock for every Afterpay share they own, implying a price of about AU$126.21 per share based on Square's Friday close, the companies said. The deal includes a break clause worth AU$385 million triggered by certain circumstances such as if Square investors do not approve the takeover.

Square said it will undertake a secondary listing on the Australian Securities Exchange to allow Afterpay shareholders to trade in shares via CHESS depositary interests (CDIs).

Morgan Stanley advised Square on the deal, while Goldman Sachs and Highbury Partnership consulted for Afterpay and its board.