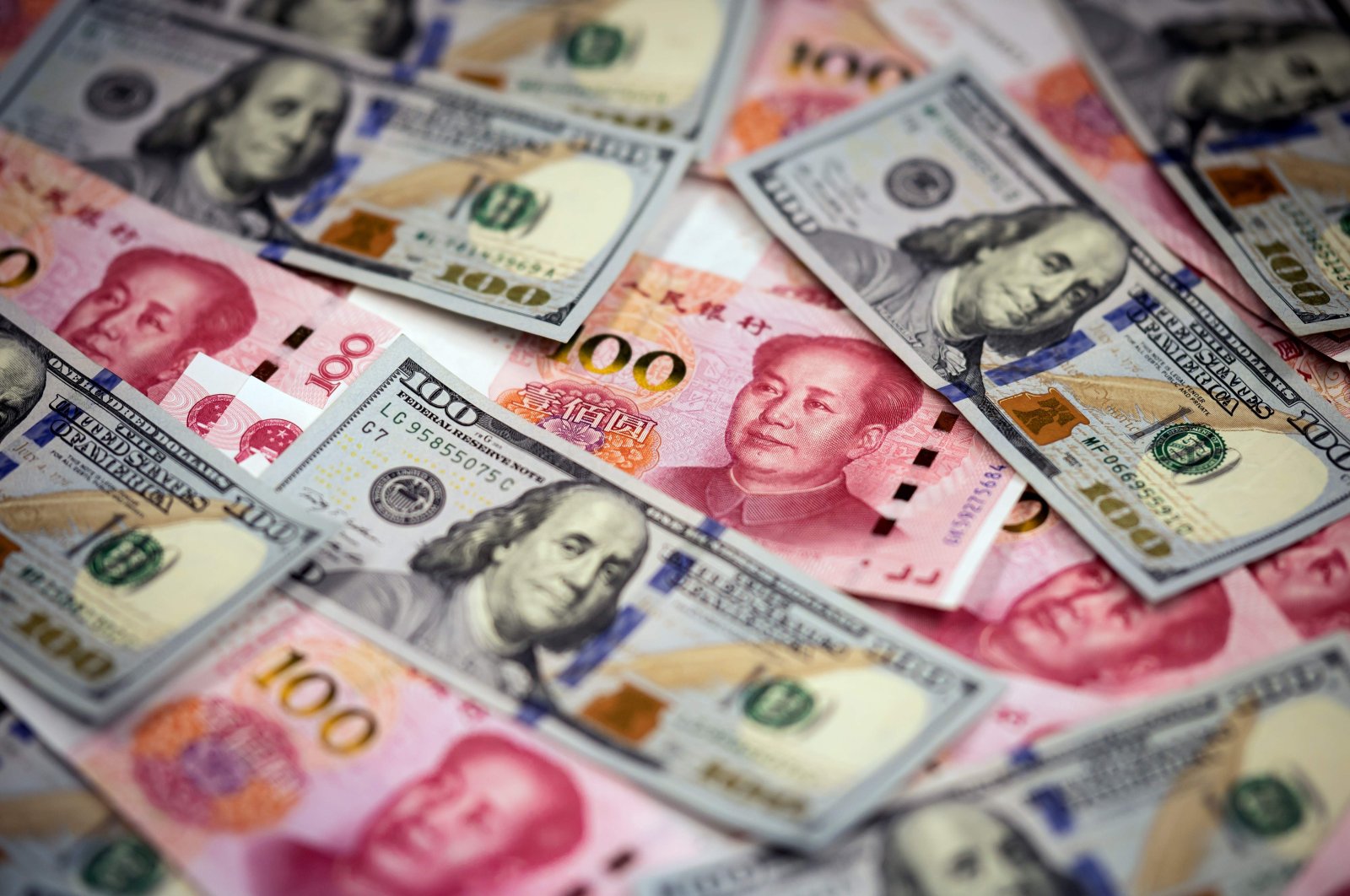 Emerging markets (EM) attracted $313 billion in portfolio flows in 2020, $48 billion less than the previous year, according to the latest data from the Institute of International Finance (IIF).

The global financial body projected emerging economies drew in nearly $45.9 billion in December, ending one of the most unstable years for portfolio flows.

"These results have made the fourth quarter 2020 the strongest quarter for EM inflows since just before the taper tantrum," noted the report.

The figures are remarkable because economic fallout from the coronavirus on developing countries was "the deepest and most violent outflow recorded," according to the report.

It showed that the main driver for the rebound is the monumental performance of China's debt flows, as well as the recovery of other asset classes.

In December, debt flows reached $16.6 billion with equities posting $29.3 billion, $13.2 billion of which were China inflows.

Asia topped all regions with inflows of $21.9 billion. It was followed by Latin America with $11.9 billion, Africa and the Middle East with $7 billion and emerging Europe with $5.2 billion.

"The exodus of capital from emerging markets is now firmly in the rearview mirror and robust inflows look set to continue," according to IIF.