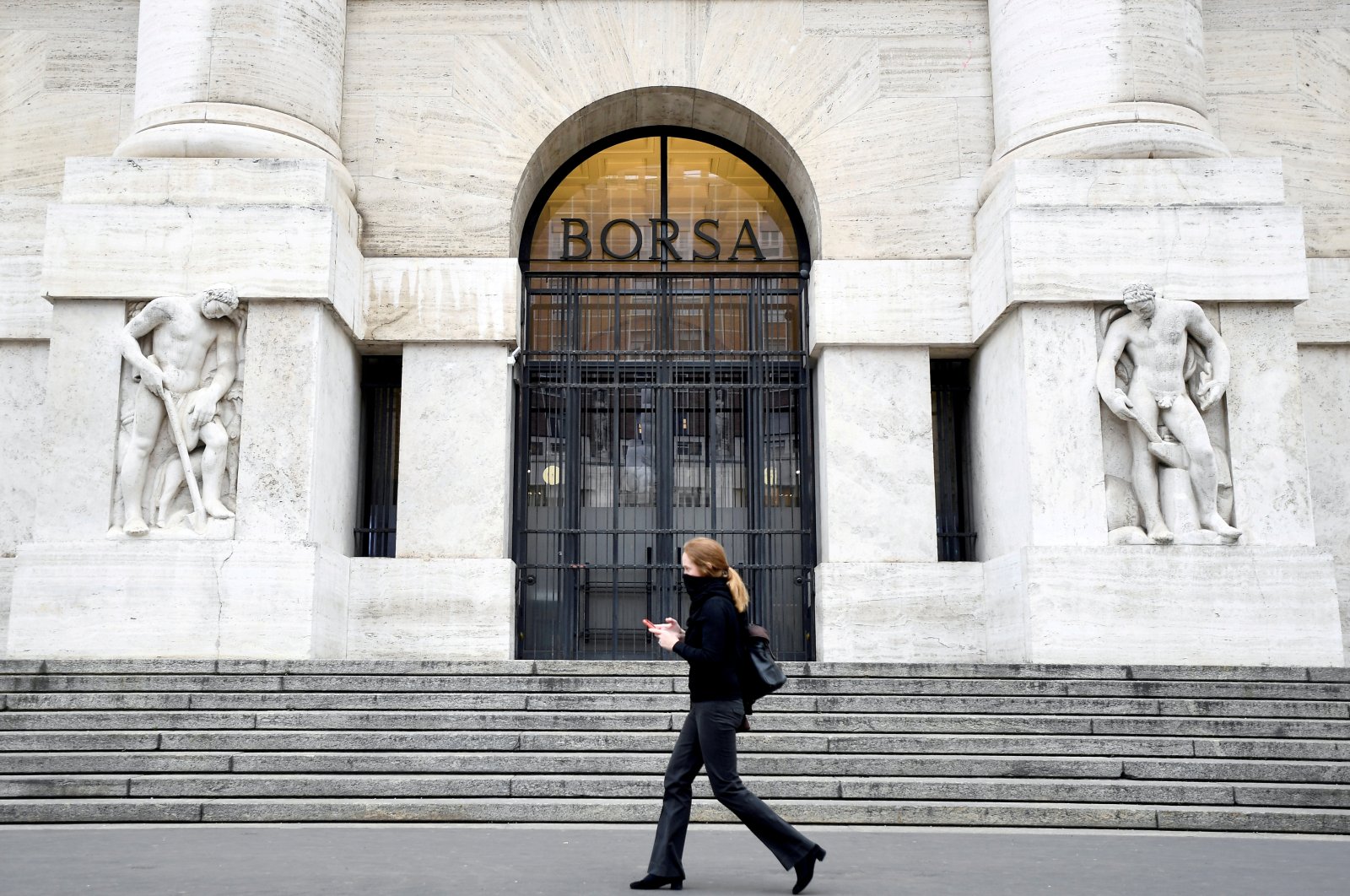 LSE is selling Borsa as part of regulatory remedies to see through its $27 billion purchase of data provider Refinitiv, which is 45% owned by Thomson Reuters, the parent company of Reuters News.

The sale is contingent on the European Commission formally stating it will only approve the Refinitiv deal if all or part of Borsa Italiana is sold.

“We believe the sale of the Borsa Italiana group will contribute significantly to addressing the EU’s competition concerns,” LSE Chief Executive David Schwimmer said in a statement.

The sale of Borsa is politically sensitive in Italy due to Borsa’s ownership of MTS, the bond platform which handles trading of Italy’s 2.1 trillion euro ($2.5 trillion) government bonds.

To secure the backing of the Rome government, Euronext has teamed up with state agency Cassa Depositi e Prestiti (CDP) and Italy's biggest bank Intesa SanPaolo.