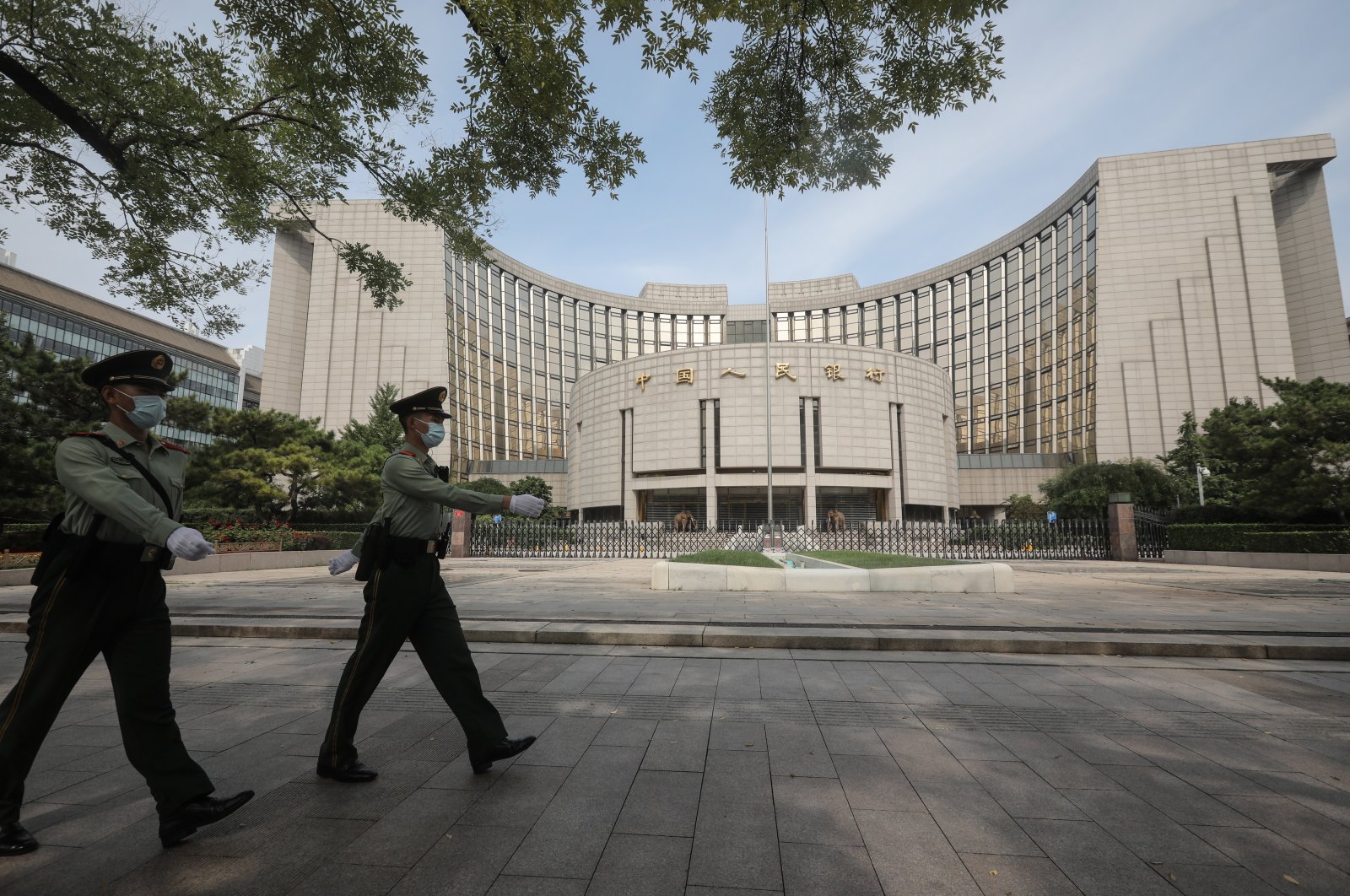 China's central bank said Friday that the risk of spillover from embattled property giant Evergrande to the financial sector was "controllable," breaking its silence on the company's debt troubles, state media reported.

Local authorities are "carrying out risk disposal and resolution work in accordance with the principles of rule of law and marketization," said People's Bank of China official Zou Lan at a briefing, according to Shanghai Securities News, an outlet under the official Xinhua News Agency.

Hong Kong's audit regulator said on Friday it was investigating China Evergrande Group's 2020 accounts and their audit by PwC because it had concerns about the adequacy of reporting on whether it could continue operating as a going concern.

Cash-strapped Evergrande has been scrambling to divest some assets to repay creditors knocking on its doors. With more than $300 billion in liabilities, it has already missed three rounds of interest payments on its international bonds.

The Financial Reporting Council said it had launched an inquiry into Evergrande's accounts for the full year of 2020 and the first half of 2021, and an investigation of PwC's audit of Evergrande's 2020 accounts.

The FRC said Evergrande as of the end of 2020 reported cash and cash equivalents of 159 billion yuan ($24.73 billion), which did not cover its current liabilities of 1.5 trillion yuan, and had further borrowings of 167 billion yuan maturing in 2022.

PwC expressed an unmodified audit opinion in its auditor’s report on the 2020 annual accounts but made no reference to material uncertainties regarding whether Evergrande was a going concern, the FRC said.

Evergrande and PwC did not immediately respond to requests for comment.