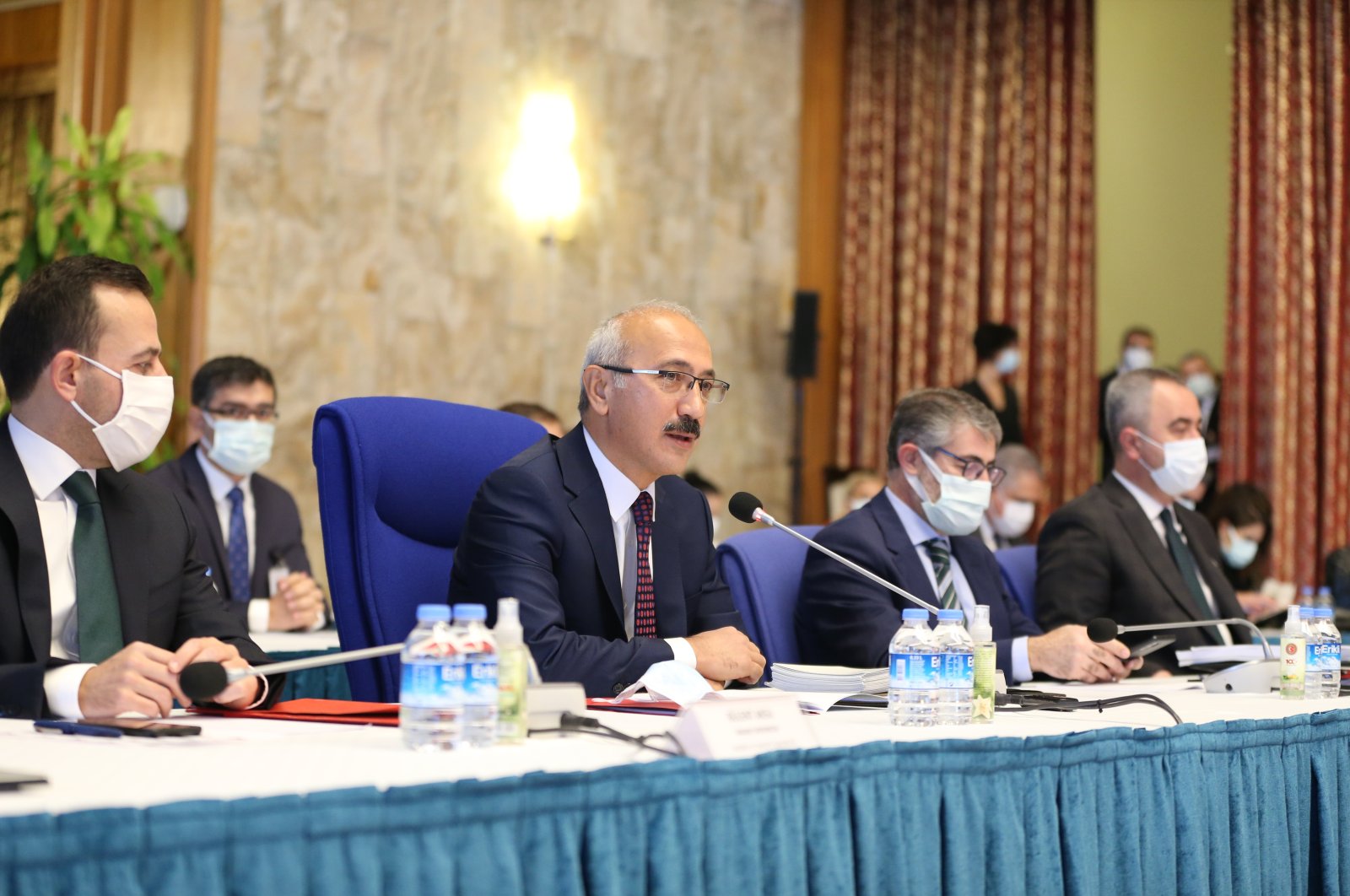 "I told our chiefs to do whatever the law says," he said. "With regards to the independence of the Central Bank, of course it is independent, its by-laws are clear," Elvan added.

The minister also said that they attribute great importance to macroeconomic, financial and price stability, which will provide the general framework of the new economic road map.

"We want Turkey to be an attraction for investors and will take every necessary step to ensure this," he said.

"With Justice Minister Abdülhamit Gül, we will come together with the non-governmental organizations in the coming days and discuss the problems they are experiencing," he said.

"We will carry out necessary amendments using common sense," he added.

"Later on, we will decisively take the necessary steps," Elvan underlined.

The minister also said that the ministry is open to hearing complaints and recommendations from the public. "Noone needs to be concerned. We will be open to dialogue as much as possible," he said, adding that the "ministry's doors will be open to public 24/7."

Elvan previously stressed that the country will provide price stability, protect fiscal discipline, increase coordination between monetary and fiscal policies, enhance the investment climate and focus on a production-based income model while generating social and economic transformation programs to reduce the negative effects of the pandemic.

His remarks follow President Recep Tayyip Erdoğan’s pledges last week as he announced a series of new economic plans that will enable an improved investment climate for foreign investors backed by an efficient judicial system.

The pledges came after former Deputy Prime Minister Elvan was named finance minister last week and former Finance Minister Naci Ağbal was named the governor of the Central Bank of the Republic of Turkey (CBRT).