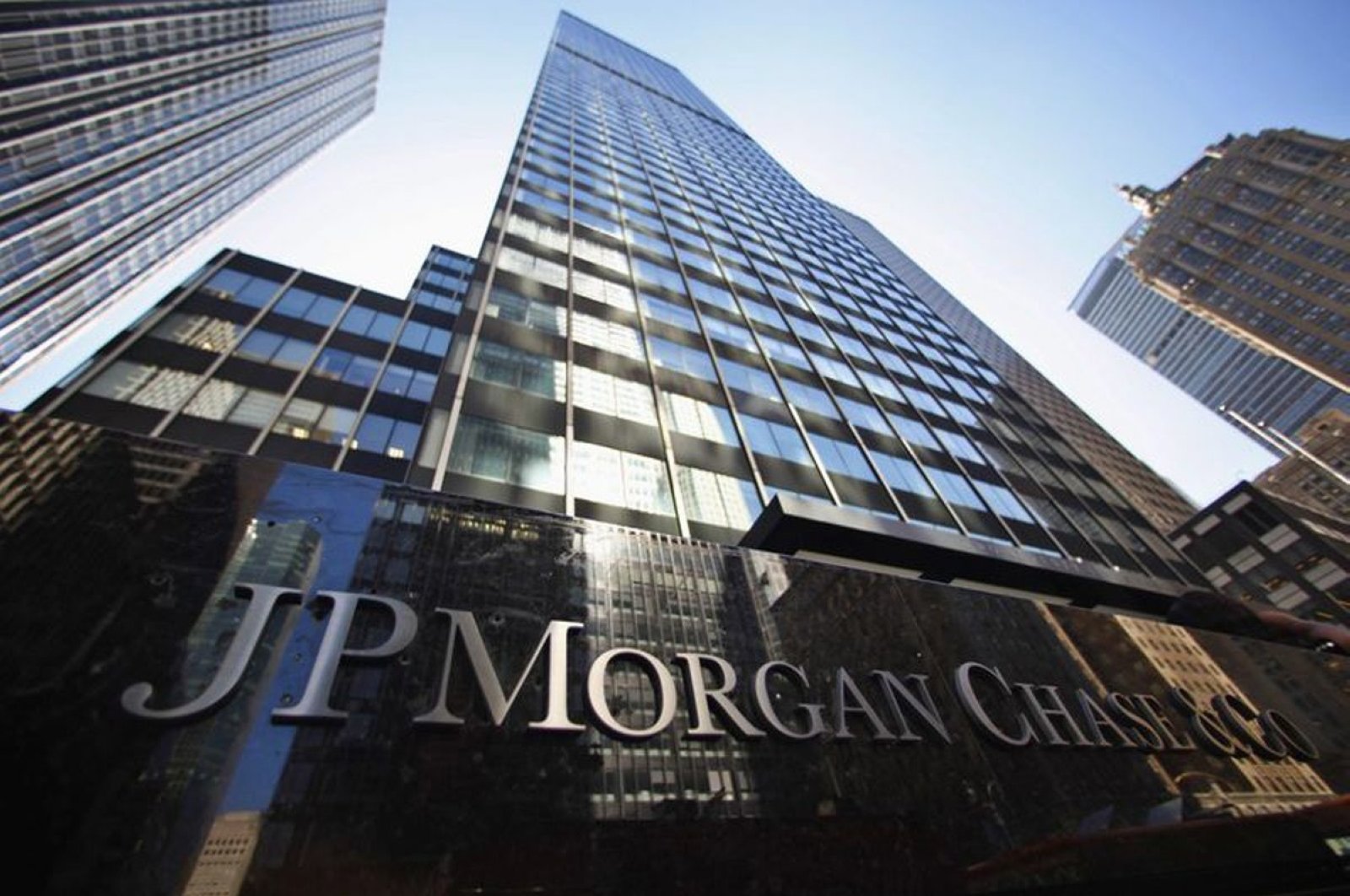 A sign outside the headquarters of JP Morgan Chase & Co in New York, in this September 19, 2013 file photo. For years, the banking giant aided one of the world’s biggest Ponzi schemers, Bernie Madoff. (Reuters Photo)
by Compiled from Wire Services Sep 20, 2020 9:18 pm

Western banking giants have moved trillions of dollars in suspicious transactions, enriching themselves and their shareholders in partnership with countless terrorists, kleptocrats and drug lords, according to a huge cache of secret U.S. government files, a report said Sunday.

The files are made up of thousands of “suspicious activity reports” and other government documents belonging to the U.S. Treasury Department’s Financial Crimes Enforcement Network (FinCEN) and implicate huge players in the sector, including JPMorgan Chase, HSBC, Standard Chartered, Deutsche Bank and Bank of New York Mellon.

BuzzFeed News broke the scandal Sunday, sharing the leaked documents with the International Consortium of Investigative Journalists, as well as more than 100 news organizations in 88 countries.

The documents show how banks have profited from deadly drug wars, the laundering activities of terrorist groups, the embezzlement of funds from developing countries and hard-earned savings stolen in a major Ponzi scheme.

Furthermore, the FinCEN Files investigation has shown that in the rare instances when the U.S. government does crack down on financial institutions, it often relies on sweetheart deals, which include fines but no high-level arrests.

However, the investigation also showed that even after they were prosecuted or fined for financial misconduct, banks continued to move money for suspected criminals.