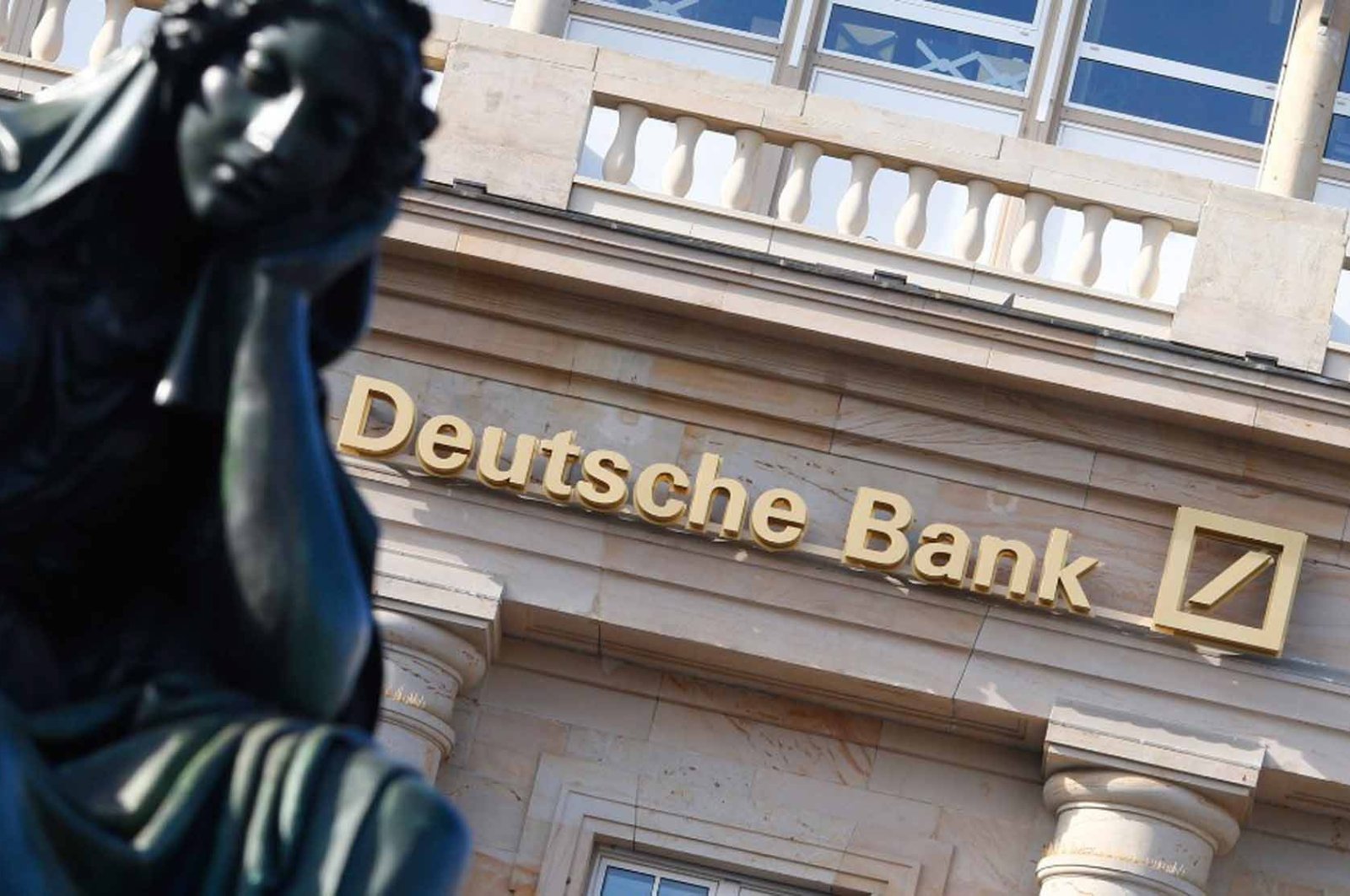 Undated file photo of branch of Deutsche Bank. The bank accounts for 62% of all Suspicious Activities Reports uncovered in the FinCEN Files investigation.
by DAILY SABAH Sep 20, 2020 10:29 pm
RECOMMENDED

The FinCEN Files scandal that broke Sunday has brought to light evidence that Germany's largest bank, Deutsche Bank, has knowingly facilitated suspicious transactions amounting to over $1 trillion dollars, despite pledging to do more in the face of illegal banking activities.

Deutsche Bank accounts for 62% of all Suspicious Activities Reports (SARs) filed to FinCEN in the leaked documents.

Between 1999 and 2017, $2 trillion was flagged up by financial institutions as possibly suspicious in terms of money laundering, sanctions violations, profits derived from terrorist activities, PONZI schemes and other criminal activities.

Of these, $1.3 trillion worth of transactions passed through Deutsche Bank, which reported the activities to FinCEN.

It is not the first time the bank has been flagged up for aiding criminal activities.

In 2015, the bank agreed to a $258 million fine for violating U.S. sanctions, having transferred $10.9 billion on behalf of Iranian, Libyan, Syrian, Burmese and Sudanese financial institutions sanctioned by the U.S. between 1999 and 2006.

"Since then we have terminated all business with parties from the countries involved," a Deutsche Bank spokeswoman said when the fine was meted out.