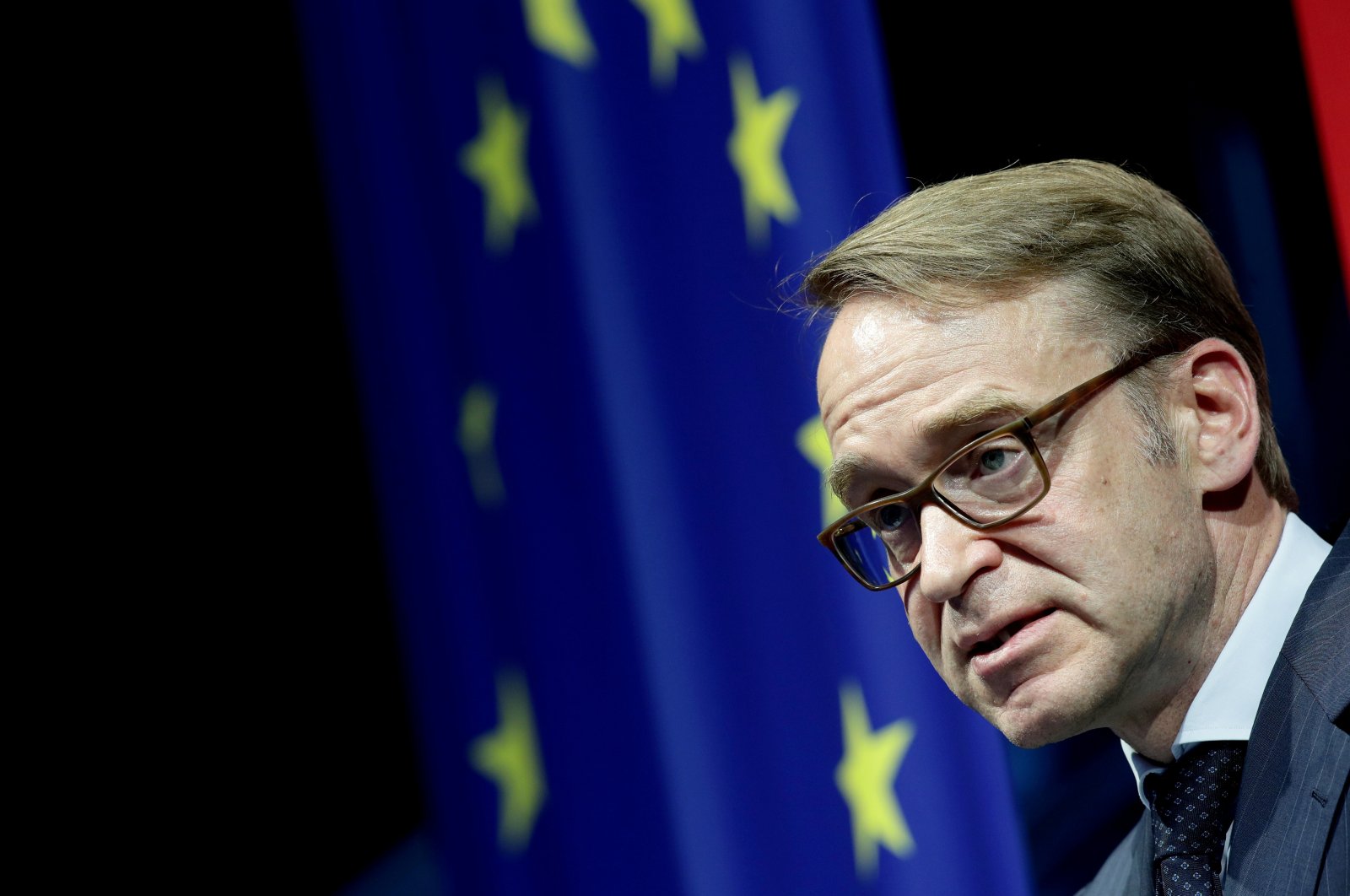 The head of Bundesbank will step down from his post on Dec. 31, after a decade at the helm and more than five years before his term was due to end, the German central bank said Wednesday.

But his farewell message still warned about inflationary risks.

“I have come to the conclusion that more than 10 years is a good measure of time to turn over a new leaf – for the Bundesbank, but also for me personally,” Weidmann, among the most conservative members of the ECB’s policymaking governing council, told staff at the bank.

National central bank governors in the 19-country eurozone have a seat on the ECB’s governing council.

Weidmann was previously an adviser to outgoing German Chancellor Angela Merkel. After taking charge at the Bundesbank in May 2011 as the eurozone’s debt crisis raged, he was often in opposition at the ECB, voting against major policy moves pushed through by ECB Presidents Mario Draghi and Christine Lagarde.

In July, he was among a handful of policymakers that opposed the ECB’s pledge to keep interest rates at record lows until inflation stabilizes at 2% and on Wednesday he warned the ECB not to lose sight of the risk that prices might rise too fast.

“It will be crucial not to look one-sidedly at deflationary risks, but not to lose sight of prospective inflationary dangers either,” Weidmann said as he bade farewell.

The ECB has battled with sluggish price growth for a decade but inflation has risen sharply in recent months and came in at 3.4% in September, data showed on Wednesday.

“I respect Jens Weidmann’s decision to step down from his position as President of Deutsche Bundesbank at the end of this year after more than 10 years of service, but I also immensely regret it,” Lagarde said in a statement.

“While Jens had clear views on monetary policy, I was always impressed by his search for common ground in the Governing Council, by his empathy for his Eurosystem colleagues, and his willingness to find a compromise,” she said.

The 53-year-old has become less confrontational since Lagarde took over.

Isabel Schnabel, currently an ECB board member, is also a potential successor, although she would need to quit her current role, which some argue is a higher profile job.