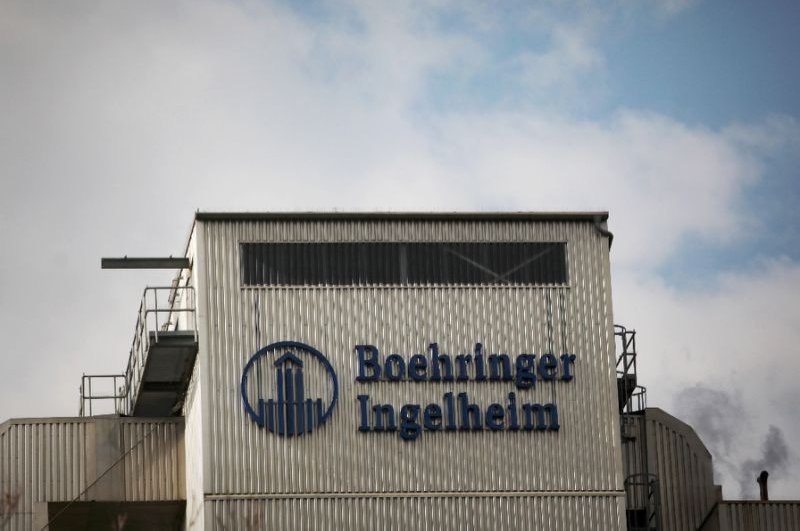 German pharmaceutical giant Boehringer Ingelheim (BI), which has been operating in Turkey for the past 25 years, announced plans to accelerate its investments in Turkey, especially those of local investment projects.

Evaluating the developments that the animal and human pharmaceuticals manufacturing company has recorded in 2019, BI Turkey General Manager and the African Region Transformation Process Leading Manager Evren Özlü, whose views were included in a report published by Turkish daily Dünya on Thursday, said that the company’s regional and global importance has gained momentum with its rapidly-growing presence in Turkey.

Özlü said that the company is planning to place greater importance on local investments in 2020, highlighting that Turkey is becoming a production base for BI in terms of human health products.

“Within the next five years, every one box of two boxes of medicines that were included to the company’s human health portfolio will be produced in Turkey,” he noted.

Saying that BI became an organization that recorded over 20% growth in the pharmaceuticals market in 2019, Özlü stressed that the Turkey branch has a significant value-added production capacity within the company.

The company also plans to focus more on specific pharmaceuticals as of this year and is set to be a leading manufacturer in metabolism-related products, he added.

“We take important steps for the subjects positioned at the center of the sector, such as clinic researches, localization and investment in people along with rapidly providing the new products to the patients,” Özlü said.

Özlü further noted that, according to data provided by IMS (IQVIA), BI Turkey recorded 50% growth in 2019, which surpassed the average growth in the Turkish pharmaceutical market, which stood at 31.7%.

“Thanks to the accomplishments recorded as the Turkey branch we have also gained an important place in nearby markets such as the Middle Eastern and African markets,” he added.

BI, which initially began its operations in Turkey 25 years ago, especially in fields such as respiration and cardiovascular medicines, now continues its production of treatments for metabolic diseases, respiratory diseases, oncology, immunology, central nervous system diseases and diabetes, and therapeutics for animal health.

Also speaking on the animal health-related developments, Özlü said that the company creates solutions and services to improve the health status and welfare of animals, noting, “the related branch has recorded over 40% growth compared to the previous year."

Özlü also said that BI is in a rapid digital transformation process focusing on digital research in both human and animal health, digital care and technological solutions, adding that they accelerate the solution-finding processes in new molecule discoveries with digital technologies.

BI was also included on the best employer’s list of the Great Place To Work (GPTW) Institute two years ago, he added.