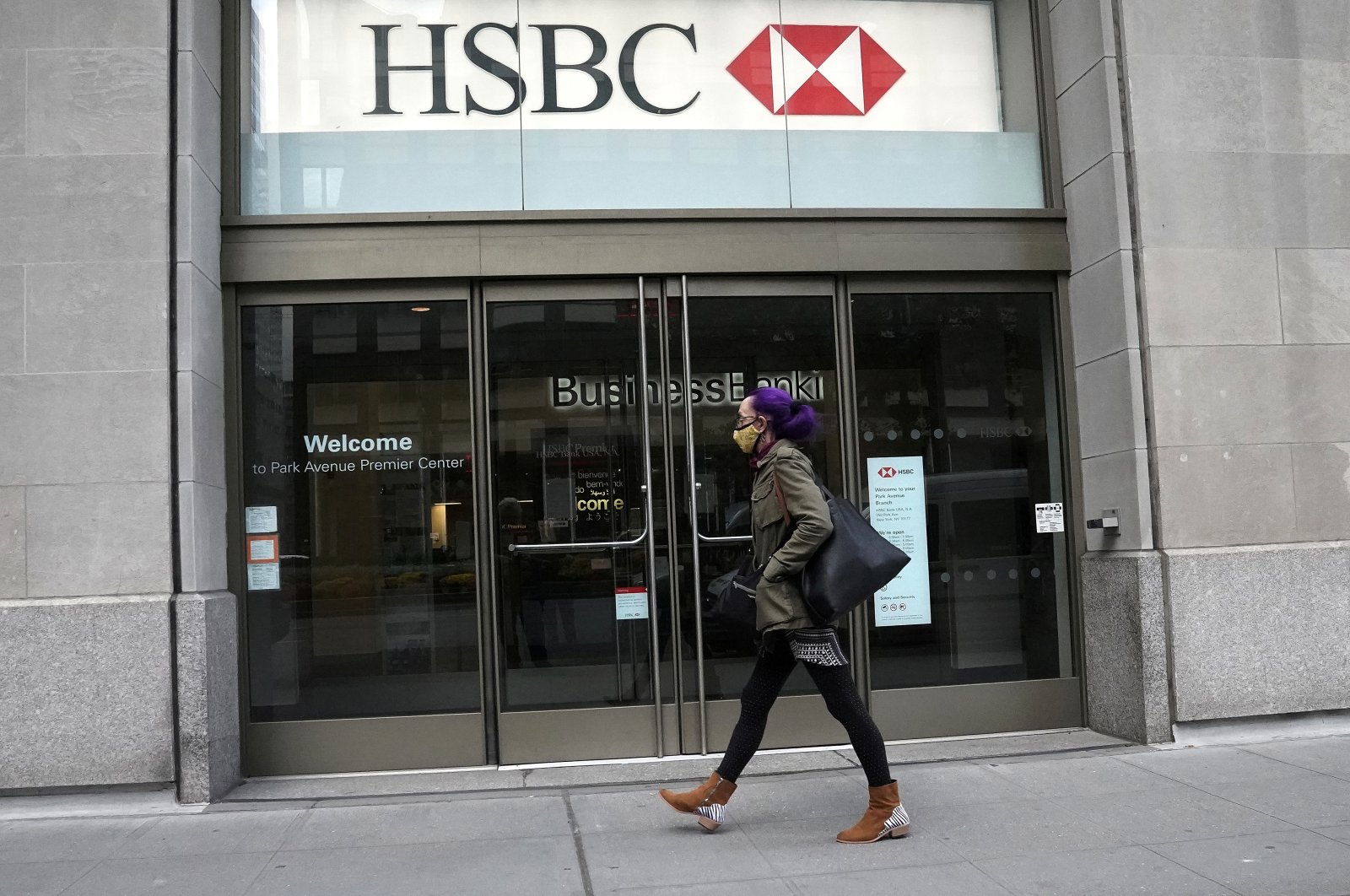 HSBC is withdrawing from the U.S. mass-market retail banking by selling some parts of the money-losing business and winding down others, the bank announced Thursday.

It was a long-awaited move as the lender steps up a shift in focus to Asia, its biggest market.

Europe's biggest bank has for years been trying to shrink its presence in some European and North American markets where it has struggled against competition from larger domestic players.

The bank said in a statement late on Wednesday it would exit retail banking for most individual and small business customers but retain a small physical presence in the United States to serve its international affluent and very wealthy clients.

"They are good businesses, but we lacked the scale to compete," Noel Quinn, HSBC group CEO, said in the statement.

HSBC unveiled in February a revised strategy focused mainly on wealth management in Asia, and at the same time said it was “exploring organic and inorganic options” for its U.S. retail banking franchise.

As part of Quinn's game plan that also involved slashing costs across the banking group, the London-headquartered bank has been looking to step back from sub-scale markets and businesses.

HSBC is also seeking to sell its French retail banking operations as part of the same strategy, and has entered final negotiations to sell that business to private equity firm Cerberus, Reuters reported in March.

"These transactions, whilst very small in the context of HSBC group, should contribute to streamlining the group," analysts at Jefferies wrote in a note on Thursday. They added, though, that the bank is expected to still face some investor pushback as it is not completely exiting U.S. retail.

HSBC said it expected to incur pre-tax costs of $100 million connected with the transactions, after which it does not expect to generate a significant gain or loss. HSBC's U.S. wealth and personal banking business made a loss of $547 million in 2020, according to the bank's annual results, versus a $5 billion profit in Asia, primarily from Hong Kong, its most profitable market.

Its global banking and markets division, which includes its investment banking and large corporate businesses, made a profit of $573 million in the U.S. in 2020.

The bank's Hong Kong listed shares rose as much as 0.8% to a three-month high, before retreating.

HSBC expanded into U.S. retail banking in the 1980s as part of a broader strategy to diversify its geographical focus.

However, it has been trying to walk back on this for more than a decade, and in 2011 announced the sale of nearly half of its then 470 U.S. branches, mostly in upstate New York, and also its profitable U.S. credit card arm.

HSBC had acquired that credit cards business as part of its disastrous $14 billion purchase of U.S. consumer lending firm Household International in 2003, which triggered billions of dollars of subprime mortgage losses, and an eventual $1.6 billion payment to settle a class-action lawsuit.

The bank currently has a U.S. network of 148 branches.