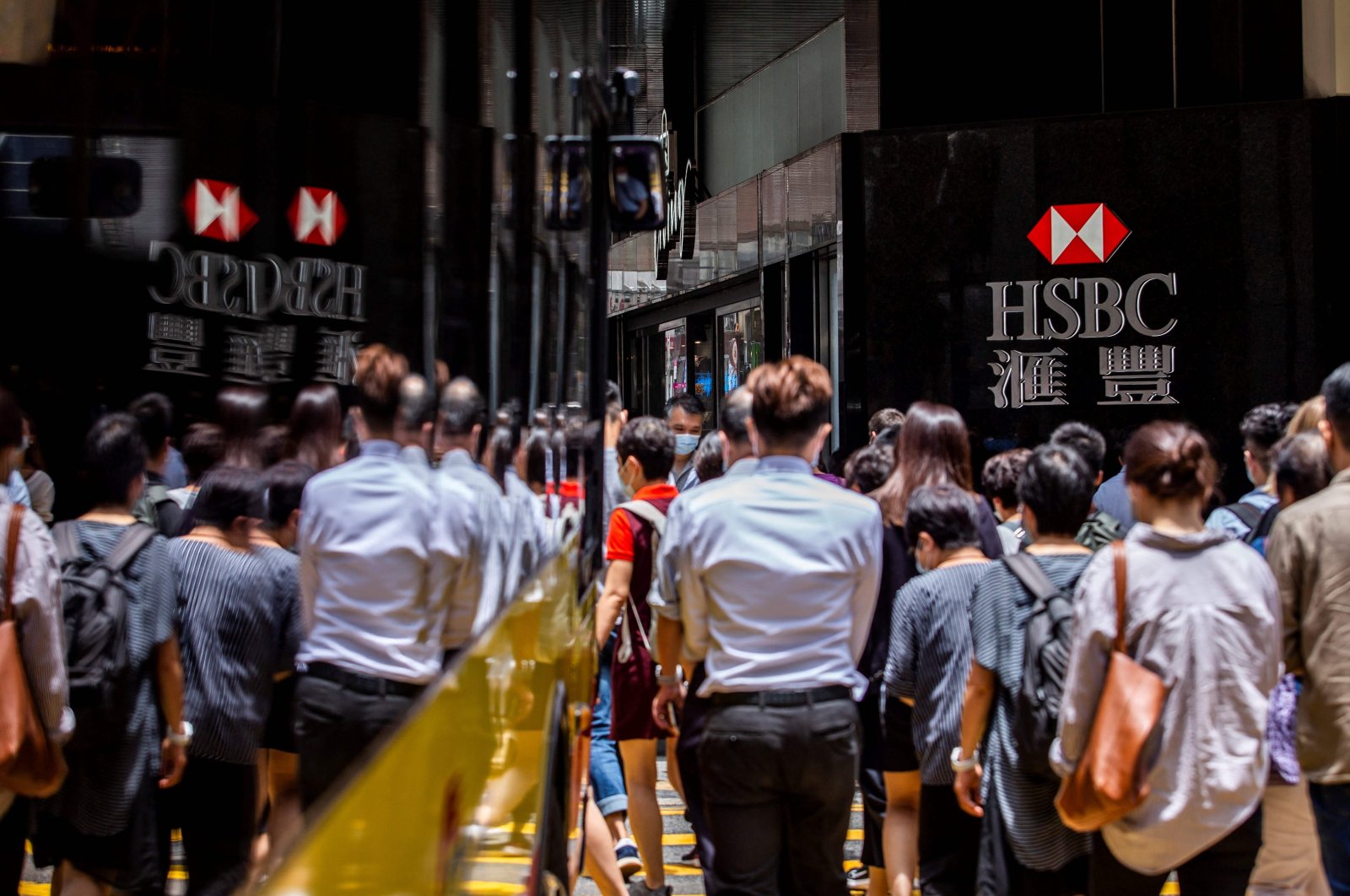 HSBC on Monday said it would resume paying dividends to shareholders after first-half profits more than doubled as an ongoing restructuring and pivot to Asia continues to pay off.

The results beat analyst estimates and are a shot in the arm for the Asia-reliant lender after a weak performance last year when it made huge provisions for pandemic-related bad loans.

Pretax profit for Europe's biggest bank by assets rose $6.5 billion from $4.32 billion to $10.8 billion. It came in higher than the $9.45 billion average of 15 analysts' estimates compiled by the bank.

The bank's reported profit after tax increased from $5.3 billion to $8.4 billion.

The bank also announced an interim dividend of 7 cents per ordinary share for the first half of the year.

British regulators last year ordered banks to suspend payouts as the coronavirus tore through the global economy to shore up liquidity.

But last month they relaxed those "temporary guardrail" measures.

HSBC is one of the biggest dividend payers in European banking, and after a year of restrictions is expected to set aside more than any of its rivals this year and next, according to estimates collated by Bloomberg Intelligence.

"We definitely feel more confident," Chief Financial Officer Ewen Stevenson told Bloomberg. "We will keep buybacks under review" together with dividends, he added.

HSBC shares were trading up 2.3% in Hong Kong shortly after the results were released.

Like all banking giants, HSBC was battered by the coronavirus last year, with a 30% plunge in 2020 profit.

Under CEO Noel Quinn, it has embarked on a dramatic restructuring, rolling out plans to cut its workforce by about 35,000 to drive down costs and to refocus on its most profitable areas – Asia and the Middle East.

In February it published a new strategy laying out plans to redouble its attempt to seize more of the Asian market.

Weighed down by low interest rates, it is planning to seek out more fee-based income, especially wealth management for Asia's increasingly affluent.

Earlier this year the bank sold its 90 branches in the United States and completed a long-running disposal of its unprofitable French retail business.

"We are focused on executing the growth and transformation plans we announced in February," Quinn said, noting all geographical regions of the global bank were currently returning a profit.

HSBC's results struck a cautiously optimistic note for the future but noted that the ongoing coronavirus pandemic continued to weigh on the global economy.

There were signs borrowing was on the up, with the bank predicting mid-single-digit lending growth for the full year while credit losses for the year were "expected to be materially lower than our medium-term range."

While there was no mention in Monday's results, HSBC has an added wrinkle – geopolitical tensions.

HSBC's historical and present-day connections to China are both its major selling point and a source of vulnerability.

It has found itself more at risk than most global banks to the increasingly frayed relationship between China and western powers – especially after Beijing imposed a draconian security law on Hong Kong last year.

HSBC endorsed the security law, a move that led to criticism from lawmakers in Britain and the United States, and has frozen the accounts of some Hong Kong democracy activists at the request of local authorities.

At the same time, the lender has found itself called out by Chinese state media for providing information that helped lead to the arrest in Canada of a top Huawei executive.