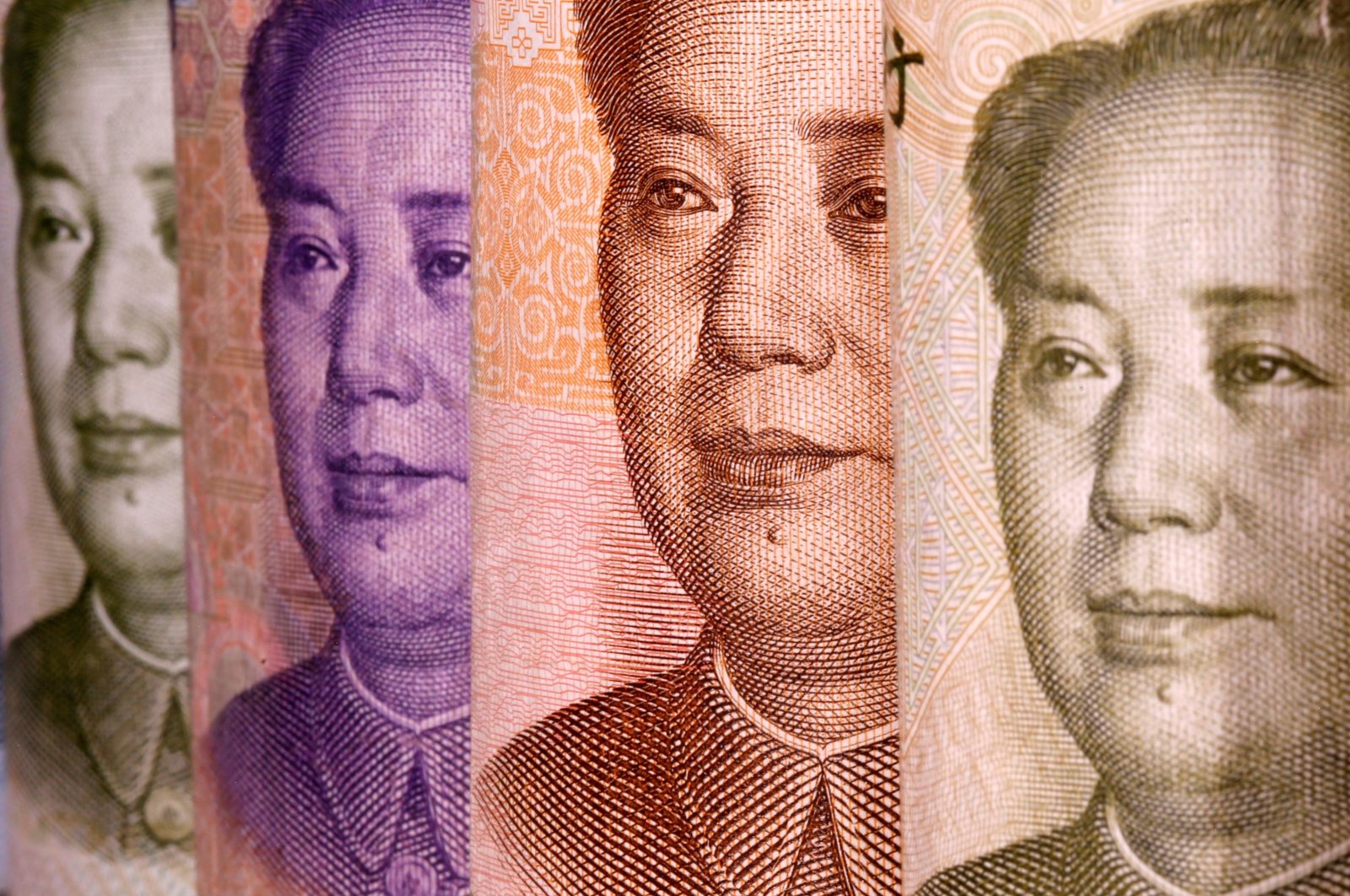 The Industrial and Commercial Bank of China (ICBC) Turkey and Vakıfbank carried out their first transactions in the Chinese yuan in accordance with last year’s swap agreement between Turkey and China's central banks that aims to promote trade in local currencies.

According to a statement released by Vakıfbank, the Turkish bank allows customers to carry out trade with China in an alternative currency, the Chinese yuan, and also helps reduce their financial costs.

VakıfBank General Manager Abdi Serdar Üstünsalih said that they have taken concrete steps in financing foreign trade with the local currency, which is “one of the strategic priorities of economic management.”

The swap agreement was signed between the Central Bank of the Republic of Turkey (CBRT) and the People’s Bank of China in 2019.

Under the deal, commercial banks will be able to expand their product range corresponding to international trade and finance activities with a strategy based on the swap agreement.