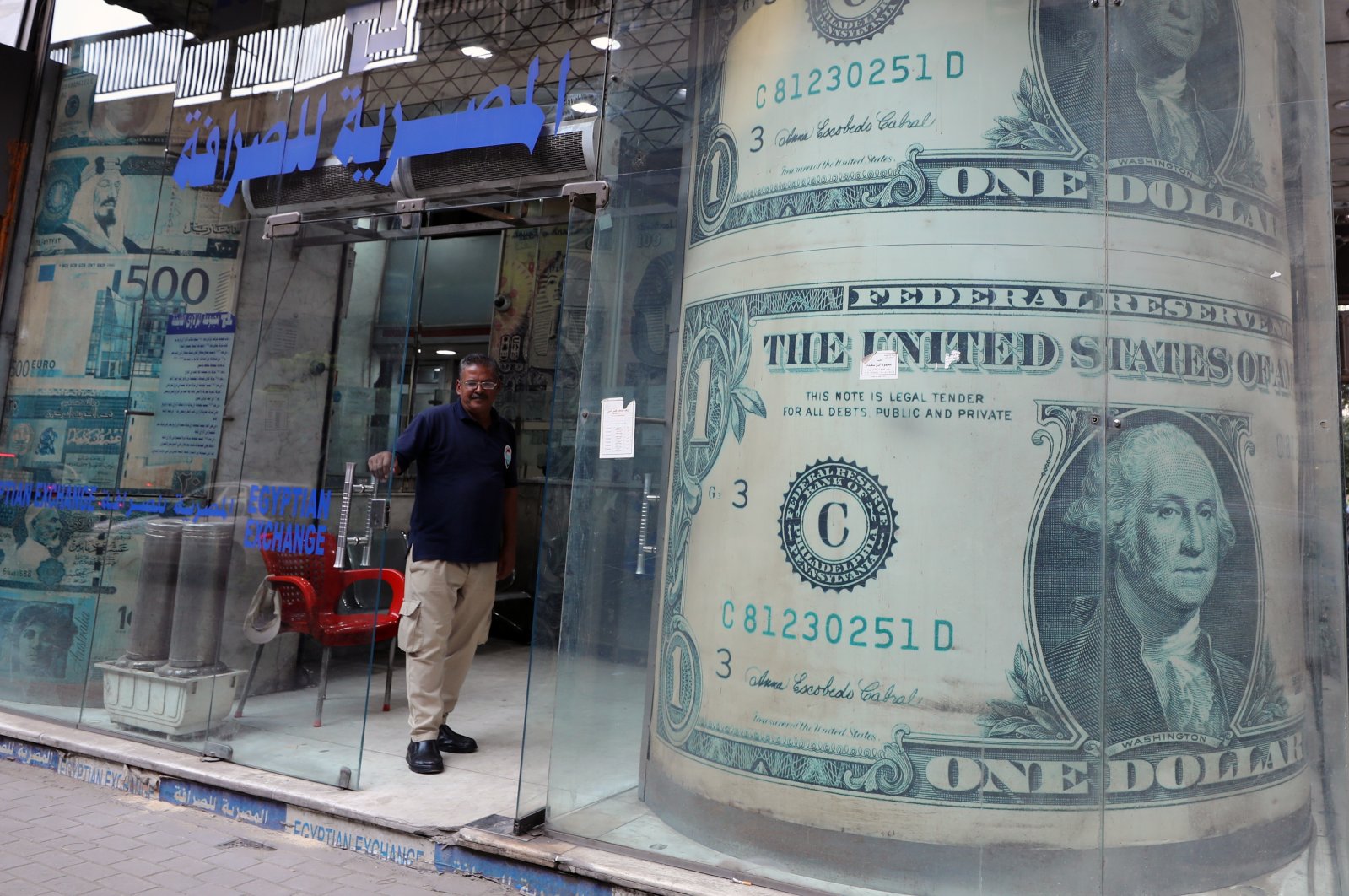 The International Monetary Fund said on Thursday it had agreed a $3 billion Extended Fund Facility (EFF) over 46 months with Egypt, welcoming a move to "durable exchange rate flexibility" regime and commitments to boosting social protections.

Egypt's currency fell by about 13.5% to a record low against the dollar on Thursday, Refinitiv data showed, after the central bank said it had moved to the new regime in advance of the deal's announcement and raised interest rates by 200 basis points.

The arrangement is expected to "catalyse a large multi-year financing package," including about $5 billion in the financial year-ending in June 2023, reflecting broad international and regional support for Egypt, the IMF said in a statement. It also said there were discussions for an additional $1 billion from the fund's Resiliance and Sustainability Facility.

The Egyptian government's fiscal policy under the EFF would be anchored to the reduction of general government debt and gross financing needs, the statement said.

"The commitment to durable exchange rate flexibility going forward will be a cornerstone policy for rebuilding and safeguarding Egypt's external resilience over the long term," the IMF said.

It welcomed recent actions by Egypt to expand targeted social protection and phase out the mandatory use of letters of credit for imports.

Egypt began seeking a new IMF loan after Russia's war in Ukraine pushed up its bills for wheat and oil while dealing a blow to tourism from two of its largest markets, Ukraine and Russia, a key source of hard currency.

On Wednesday, the government extended the disbursement of a 100-300 Egyptian pounds ($4.42-13.25) bonus to the food subsidy cards used by about 10.5 million families for six more months to allow beneficiaries to cope with rising food prices, officials said.

"The program will include policies to unleash private sector growth including by reducing the state footprint, adopting a more robust competition framework, enhancing transparency, and ensuring improved trade facilitation," the IMF said.