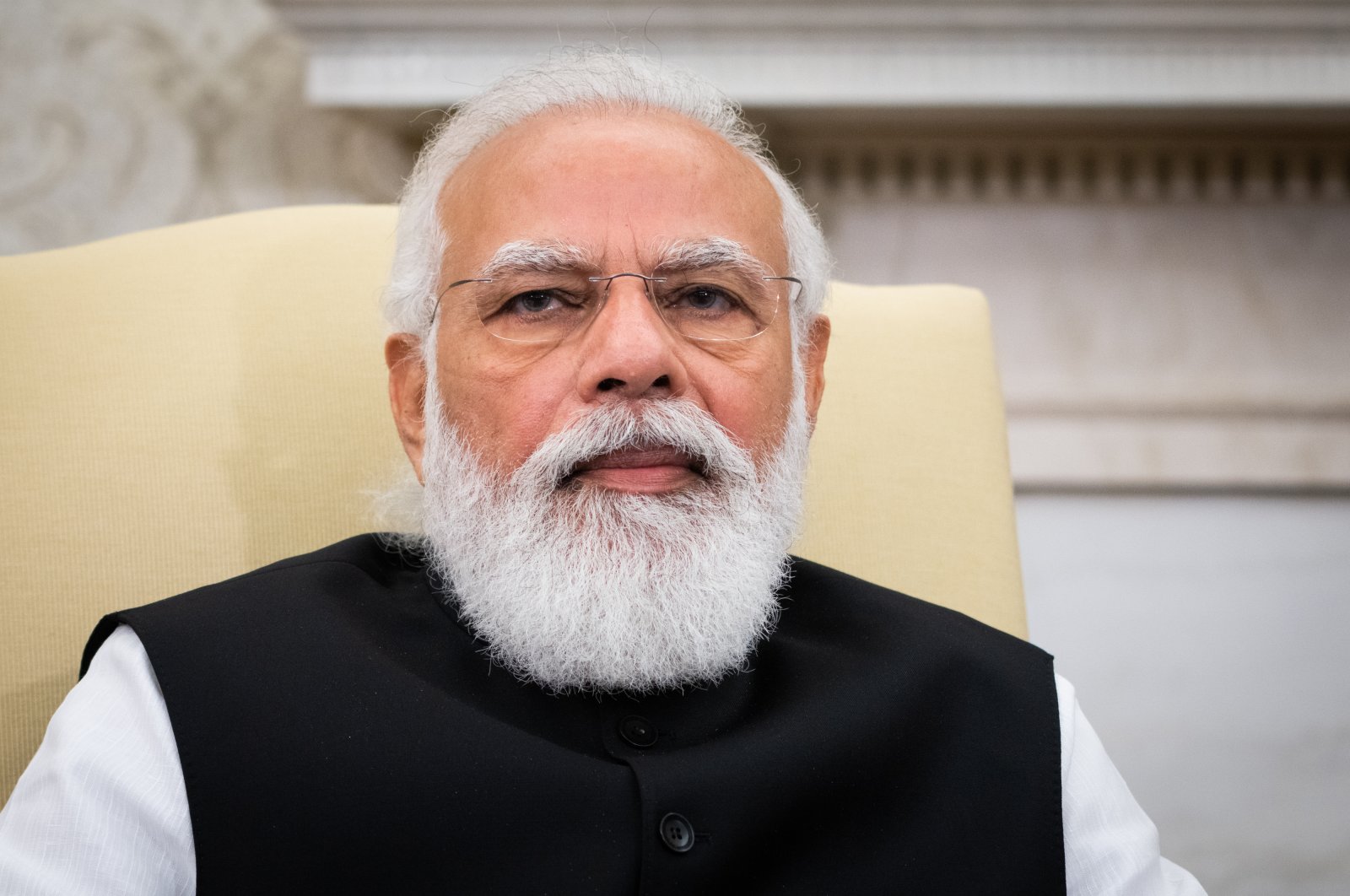 The Indian government will introduce a bill to ban private cryptocurrencies and create a framework for a central bank-backed digital currency when lawmakers return next week, the parliament announced Tuesday.

The proposed bill "seeks to prohibit all private cryptocurrencies in India, however, it allows for certain exceptions to promote the underlying technology of cryptocurrency and its uses," according to parliament's bulletin of upcoming business.

Speaking at an online cybersecurity forum, Modi framed virtual money – which is highly popular in India and exists beyond state and central bank control – as a domain that needs to be closely policed.

"Take cryptocurrency or bitcoin, for example," he told a forum hosted by the Australian Strategic Policy Institute. "It is important that all democratic nations work together on this and ensure it does not end up in the wrong hands, which can spoil our youths."

Several countries have begun to legislate to introduce oversight over cryptocurrencies, and exchanges in many jurisdictions are now subject to the same regulations as other financial service providers.

India effectively outlawed crypto transactions in 2018, only for the country's top court to strike down the ban two years later.

That led to a boom in the sector as the country's vast young population took heed of an advertising blitz by Bollywood and cricket stars.

Today, more than 100 million Indians have embraced virtual currencies, ranking the country behind only the United States, Russia and Nigeria in terms of users, according to a report last month by investment portal BrokerChooser.

There have been growing calls for India to issue another ban, but Modi's government appears set to stop short, preferring instead strict legislation that could be passed before the end of the year.

Reserve Bank of India chief Shaktikanta Das has been sharply critical, saying last week that cryptocurrencies are a serious threat to the financial system if not properly regulated.

At the same time, the central bank is looking at issuing its own official digital currency.

More broadly, Modi used his address to tout India as a global technology hub. His "Digital India" scheme aims to modernize and harness technology across the subcontinent of 1.3 billion people.

But, he said, it was "essential for democracies to work together" to "invest together in research and development in future technology."

He added that it was also necessary for democracies to "deepen intelligence and operational cooperation on cyber security."

Critics have accused Modi – who was elected on an often divisive Hindu nationalist platform – of harnessing technology to silence opponents.

"The Modi government has been using technology since it came to power in 2014 to curtail rights at home as part of an escalating crackdown on freedom of expression, association and peaceful assembly," said Human Rights Watch Australia director Elaine Pearson.